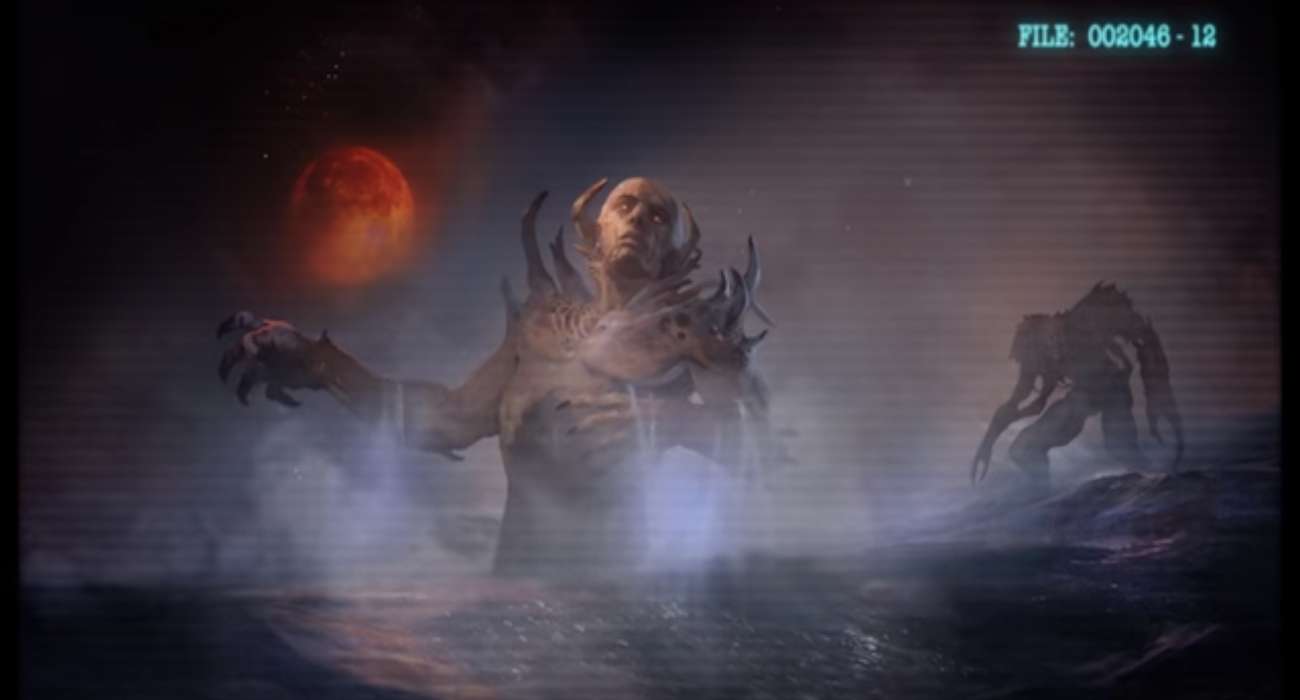 The X-COM games have been pivotal for the turn-based strategy genre overall. They have gathered a huge fanbase and it seems to grow every year. Well if you like these sort of games, you’re probably excited about Phoenix Point. It’s a spiritual successor to X-Com and is releasing in just one week.

The developer Snapshot Games is excited about what they’ve worked tirelessly on for a while, and to celebrate the near release on the Epic Games Store, they just put out a new trailer. It gives gamers the chance to see what sort of themes and action they can look forward to on PC.

It details the story of why the world is in the state that’s in. Of course, man’s hubris has lead to a deadly outbreak of alien species. It threatens the very existence of humanity. The world now is separated into rival factions, and these alien creatures get more powerful as the days go by.

The narrator then goes on to describe the three different factions in detail. Unfortunately, they have varying interests. This has created a rift between humans, which is the last thing they need when going against these threats of otherworldly proportions. The narrator concludes by saying the only hope left is for Project Phoenix to rise again.

It’s a pretty intense trailer that sets the stage for the epic tactical battles you’re about to experience. Like X-Com, Phoenix Point features turn-based combat. You’ll need to utilize a lot of strategy to come out victorious. The more you play, the more you’ll pick up on battle tactics and also gain access to helpful resources that can give your squad an edge against the competition.

Every time you play this game, there are new challenges to overcome. It may involve your resource management or how you decide to take the fight to these alien invaders. Since there is quite a bit of variety to this game, it has exceptional re-playability. That’s always been a mark of a great turn-based strategy game.

A key to your survival looks like uniting with other forces. Going at alien threats alone will surely spell trouble for your entire squad. Taking advantage of new technology also seems like a pivotal part of having success, especially during the later portions of battle.

December 3 is the official release date for this upcoming turn-based strategy game. It will come out for PS4 and Xbox One at a later date. Already, it looks like a winner.

Half-Life: Alyx VR Requirements Are Quite Demanding, You May Need To Upgrade Your PC, As Well

Sep 3, 2020 Harry Alston 21931
Spellbreak has been through multiple closed beta and demo periods and is finally ready to release today (September 3rd) on consoles (including the...