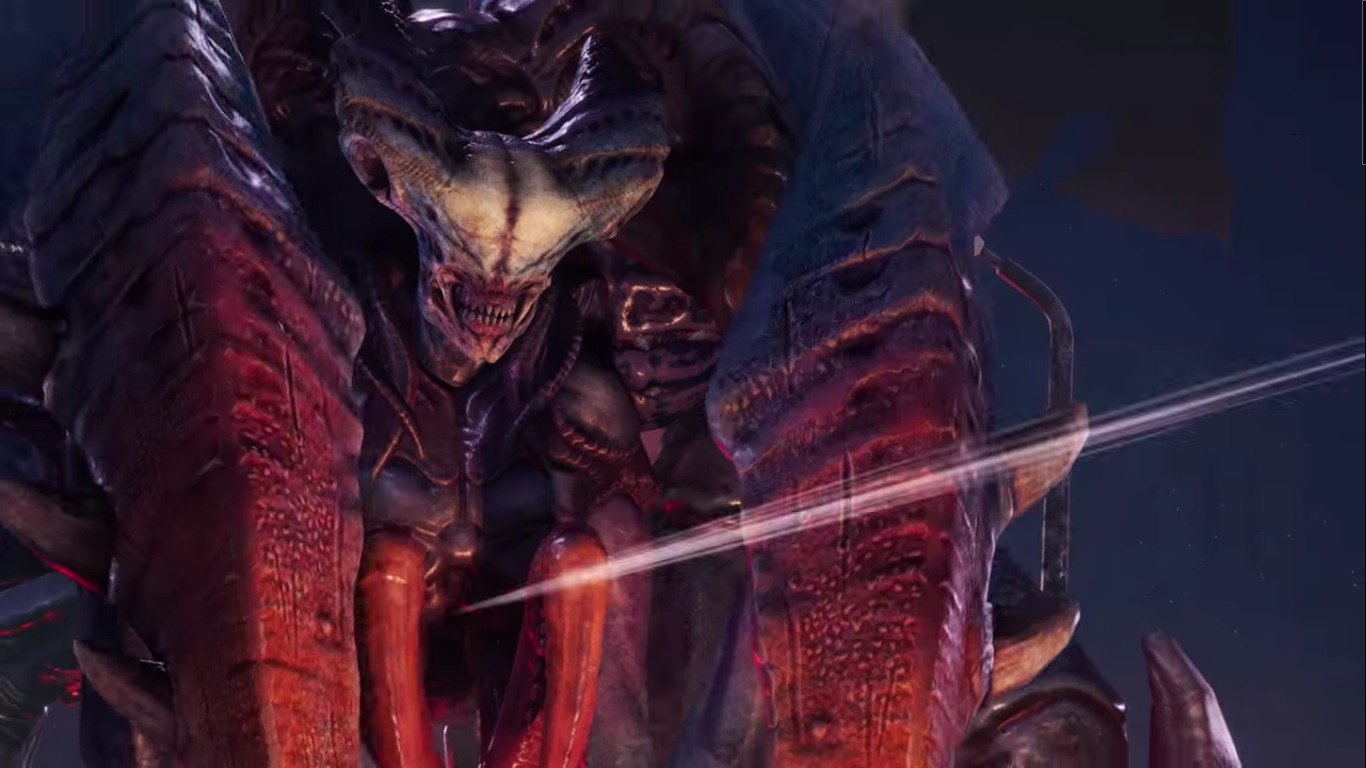 Snapshot Games have developed and published an all-new post-apocalyptic strategy game that is set to be released this year. Designed by Julian Gollop, Phoenix Point is a turn-based game that will be launched on multiple gaming platforms on September 3rd of 2019.

The game itself is set in the not-so-distant future of the year 2047. Just a few years prior in 2022 scientists are baffled when they make the discovery of a type of virus melting into the sea that they had never encountered before. Not long after the initial discovery of the virus, the world is ravaged by this alien substance that begins to move about and infect the world.

The world is in ruin and in the year 2047 there is not much left of what once was the human race, Humans hide out in small communities of this post-apocalyptic world, but within each community, there are secrets and problems. The Phoenix Point is a secret organization that is designed to rise up when the world is in peril.

The game will allow you to customize your characters’ appearance as well as their equipment and weaponry. Throughout the game, there will be increasingly difficult boss fights and turn-based combat. The missions in Phoenix Point will be based on which of the human communities that the player chooses to interact with throughout the game.

Phoenix Point features a mapping system that will allow the player to have a view of the current state of the world and the virus’ path of destruction.

The website even holds a weekly chance to win a copy of the game when you sign up for their newsletter. Phoenix Point will be available to play on Xbox One, Windows and Mac on September 3rd, 2019.