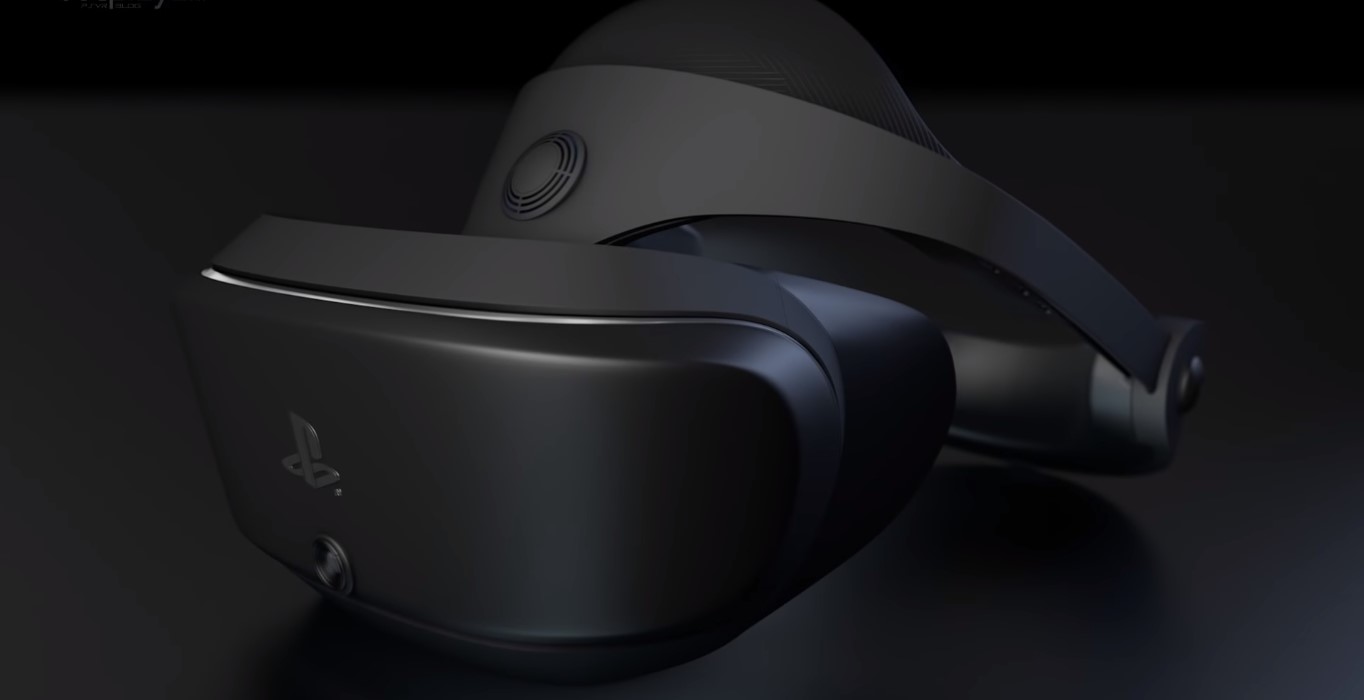 A new patent from Sony suggests that the PSVR 2 in the pipeline may feature eye-tracking and head movement technology.

But why is eye-tracking significant? According to the Sony patent, the technology will help make the VR games more immersive for the user. This is due to the parallax scrolling, which is heavily used in computer graphics. What that means is that the foreground images move slower compared to the background images, creating a sense of depth.

The PSVR 2 is designed to be mated to the PS5. Although there’s no release date yet for the next-gen console, lead architect Mark Cerny at least confirmed that it’s coming. The device will contain the AMD Ryzen’s 3rd gen chips feature 7nm architecture. The video card, meanwhile, will support ray tracing and 8K resolutions.

One of the things that the PS5 will be drastically different from its predecessors is the audio. Cerny said that they will revolutionize the way sound interacts with the user as it will come from the side, from the top, and from behind. This will make any game more immersive for the user. This only bodes well for the PSVR 2.

Cerny also confirmed that virtual reality tech is integral to their approach toward the next-gen console. He also said the current, meaning the first-gen PSVR, is compatible with the PS5. That’s good news considering that you don’t need to buy another gadget to make use of the VR component of the PS5.

Nevertheless, the upcoming PSVR 2 seems to be specifically designed to optimize the specs of the PS5, and vice versa.

But the uses of the eye-tracking technology is not limited to the PSVR 2. Another Sony patent talks about a camera that can be attached as a peripheral device. The technology will record and track the movement of the user, focusing on the center of the pupil to gauge depth and distance.

This could revolutionize the PlayStation Move, which was initially released in 2003 but was overlooked by Sony since then. However, there are other uses for the eye-tracking peripherals, as well, including for the hand-held gaming device or a computer.

There’s no release date for the PSVR 2 yet, but it’s a peripheral for the PS5 and that one won’t come out until mid-2020. It’s safe to say that the virtual reality product will be released at a much later date as Sony puts all its resources on the PS5. 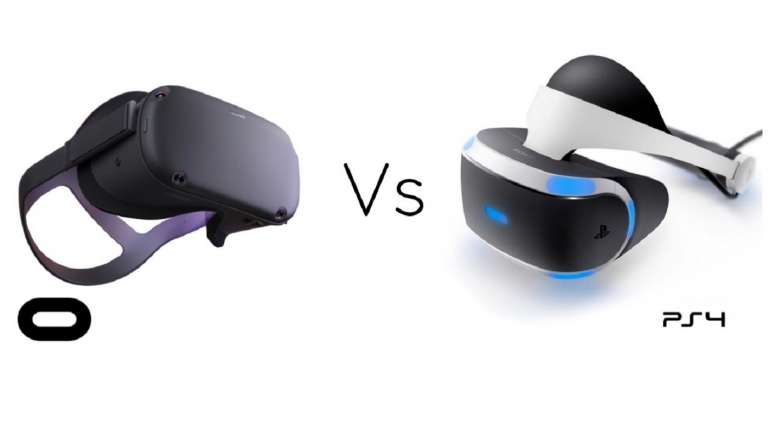 "The Quest Is The Second Generation Of VR. You Charge It Up, Stick It On And It's Great" Says Patrick O'Luanaigh nDreams CEO

Apr 11, 2020 Emmanuel Giovanni 5640
Ever since the adoption of VR gaming to the gaming market, it sure has seen upheavals—disruption by significant players in the industry like PSVR,... Oct 13, 2019 Kaden Redhead 3570
With the gaming industry focused on the upcoming release of the new PlayStation 5, many of the forthcoming products are left on the hindsight. But... 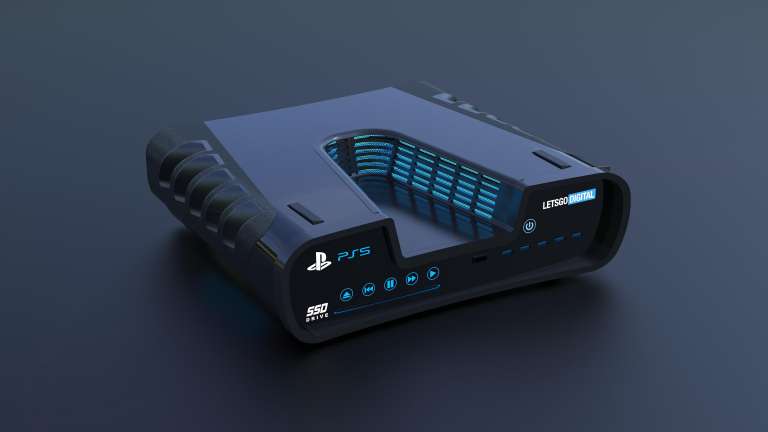 Aug 23, 2019 Alan Robinson 6830
There have been a lot of images floating around over the past year regarding the design of Sony's next-generation console, the PlayStation 5. While...