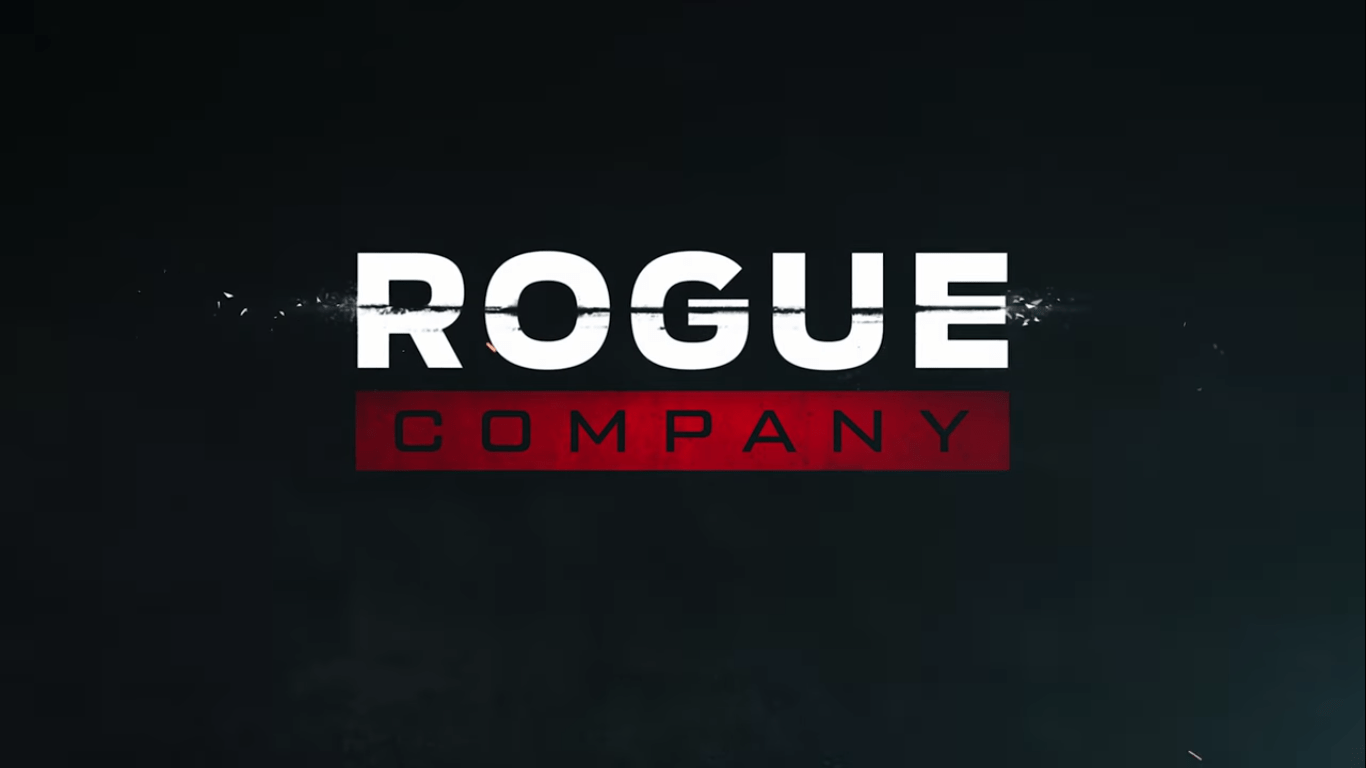 A new gameplay trailer for Rogue Company has been revealed from Hi-Re Studios and First Watch Games. This is an intense cross-platform team shooter that delivers action, tactics, and much more. As a energetic third-person shooter players will choose from a team of specialist characters as they complete objectives and get paid.

The game will be launching on the same day across Nintendo Switch, Epic Games Store, PlayStation 4, and Xbox One. There will be a large roster of mercenaries, game modes, weapons, gadgets, and more along with the promised cross-platform action that fans are seeking.

Rogue Company is a group of vigilante mercenaries who take million-dollar contracts from governments and special interest groups. They go where governments can not and stop credible and imminent threats to the world. Their entire group relies on public opinion and popular support to operate, so Rogue Company has decided to embrace the celebrity life and make a show of every mission.

The game was designed by Scott Lussier, former Halo world champion, and focuses on the details loved in classic shooters. This is the debut game from First Watch Games, which is formed by a group of Hi-Rez Studios developers and industry veterans, making this a very promising shooter for fans in the near future.

The game looks promising from a fan perspective as it includes options for customization along with a dedicated team-based feel. By making it cross-platform, the developers have opened the gates for anyone on any platform to play with their friends and joy what Rouge Company has to offer.

Rogue Company’s premise sets it up perfectly for a competitive field giving many fans hope at a new place to compete against others. With the ever-growing popularity of eSports, there will no doubt be competitions and tournaments to see who has the best team out of the Rogue Company.

Information is hard to come by on this title as the developers have left much to be discovered. There is a page for Rogue Company that shows off screenshots and previous trailers on the developer’s website along with an active store page on Epic Games. If nothing else, fans can get a taste of the action to be had in this upcoming third-person shooter.

This will be a cross-platform title releasing on Xbox One, PlayStation 4, PC, and Nintendo Switch all on the same day. No date has been set as of yet simply listing “coming soon” on the Epic Games Store and the ominous promise of somewhere in 2020. 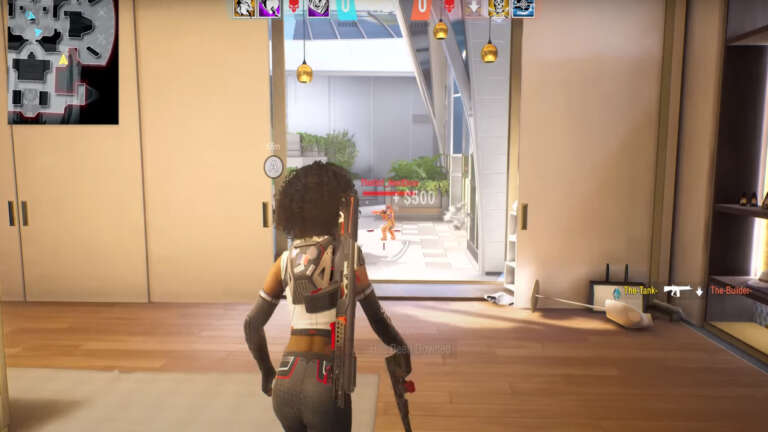 Oct 2, 2020 Jeremy Green 9490
There have been a lot of third-person shooters to come out in the last few years. These games typically have their own take on the genre, whether... 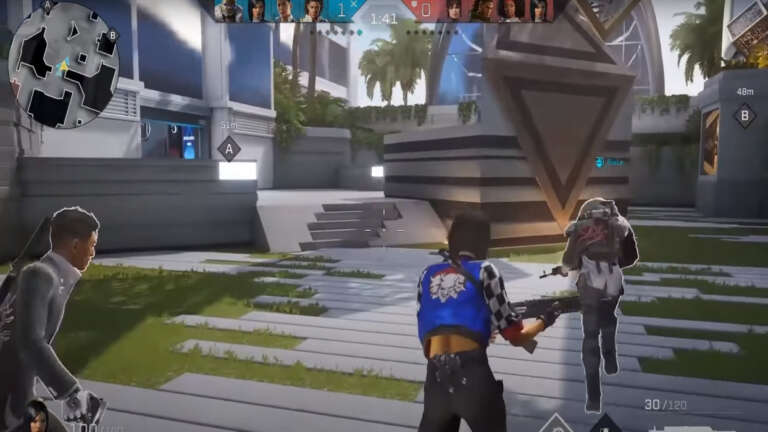 Jul 20, 2020 Jeremy Green 23300
There are a ton of competitive shooters available to play today. You have some of the classics like Overwatch and Counter Strike and then you have... 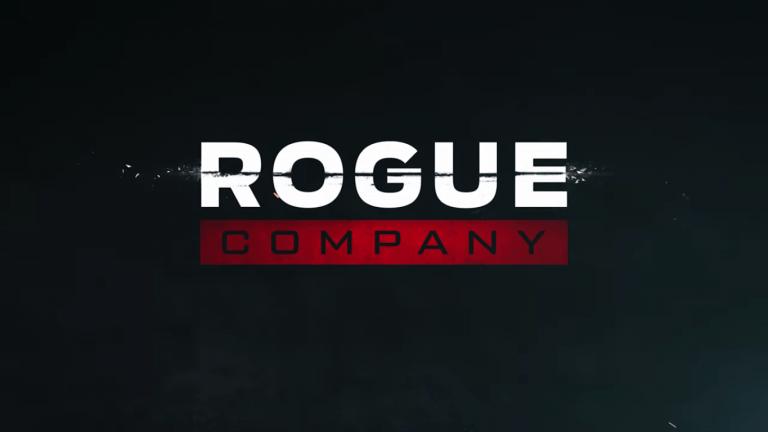 Mar 25, 2020 Joshua Goodpastor 11470
A new gameplay trailer for Rogue Company has been revealed from Hi-Re Studios and First Watch Games. This is an intense cross-platform team shooter...