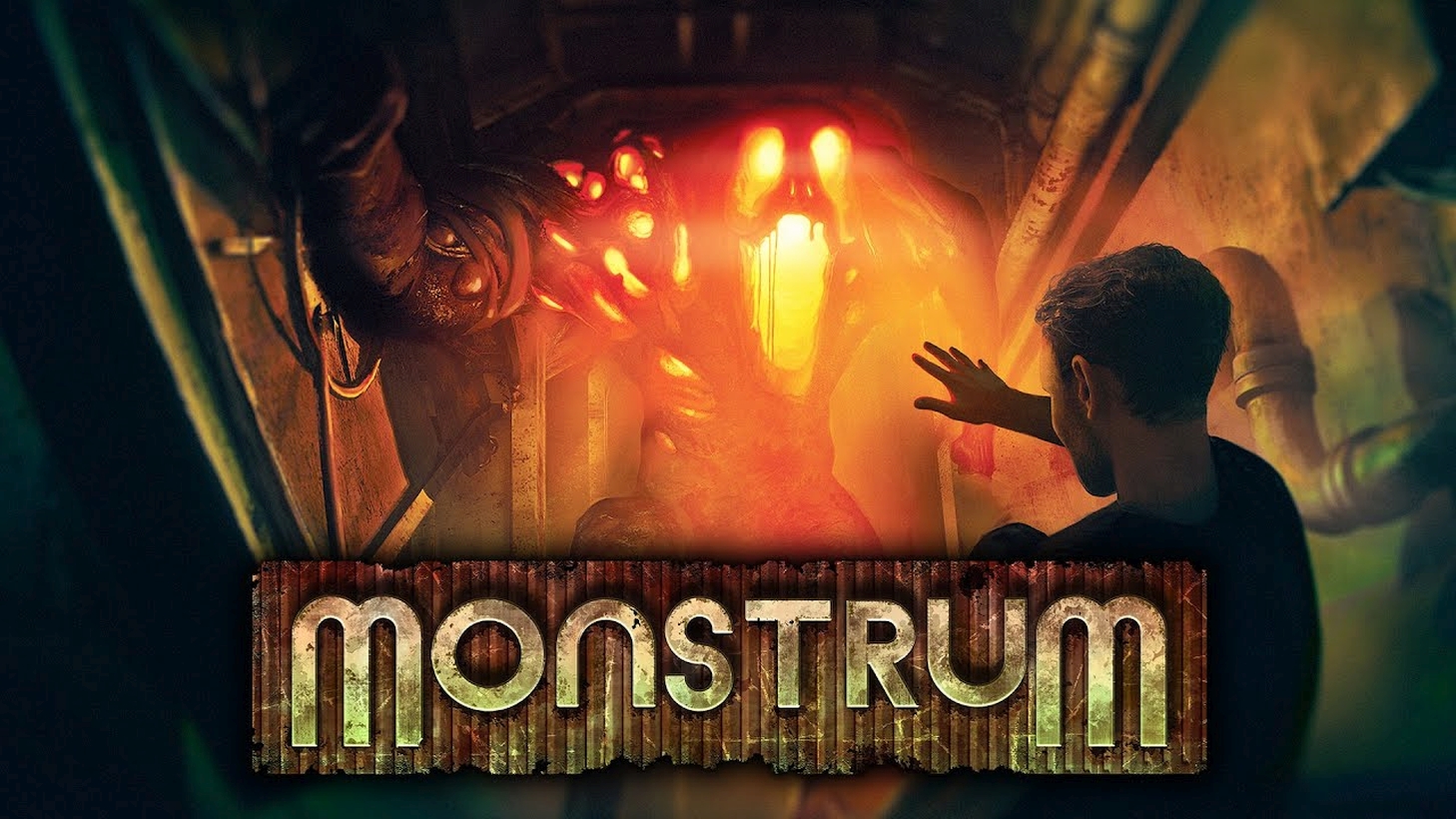 Publisher Soedesco and developer Team Junkfish have announced Monstrum will be released physically. The digital release was launched earlier this year on May 22.

The physical game will launch with the game in a case with key art from the game. The art is the same for the Nintendo Switch, PlayStation 4, and Xbox One editions and is rated PEGI 16.

There are no additional story or gameplay DLC for the game, so players will receive the complete experience with the physical edition. The only other DLC for the game is an original soundtrack.

Monstrum is a survival horror game set aboard an abandoned vessel. The ship creaks and fog has engulfed many of the rooms for a terrifying experience. On the ship, players must scavenge for tools, clues, and plan an escape route.

All of the levels are procedurally generated, so every new game is a brand new experience. Rooms relocate, items are in different places, and one of three random, yet terrifying, monsters will stalk the player. If a player is killed, death is permanent, and the adventure will start all over again.

Since the game is randomized, players can try different methods to make it out alive. They can try and run past a deadly ambush or try to fight. Not all methods will work every time.

The ship itself is dangerous. There are still several traps on board, which could make the conditions more favorable for the creatures.

Now players can own a physical release of the game, especially if they already own it digitally on PC. A physical release will not be available for PC. Unfortunately, a limited or collector’s edition was not announced for a release this month, but only the standard experience.

Players who already own Monstrum and enjoyed the title are in luck. Team Junkfish announced a sequel in June, along with the launch of the cinematic trailer. The game is available for preorder now, along with exclusive early access content.

The physical edition for Monstrum launches on September 25 for Nintendo Switch, PlayStation 4, and Xbox One.

Sep 3, 2020 Lisa Nguyen 4040
Publisher Soedesco and developer Team Junkfish have announced Monstrum will be released physically. The digital release was launched earlier this...

Jun 22, 2020 Lisa Nguyen 3330
Team Junkish has announced its survival horror game Monstrum is now available for consoles. The game was previously released on PC via Steam, but now... 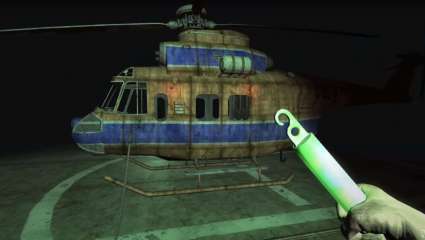 Jun 18, 2020 Jeremy Green 5830
There have been quite a few good horror games to come out this year, including Resident Evil 3 Remake, The Outlast Trials, and Little Nightmares...