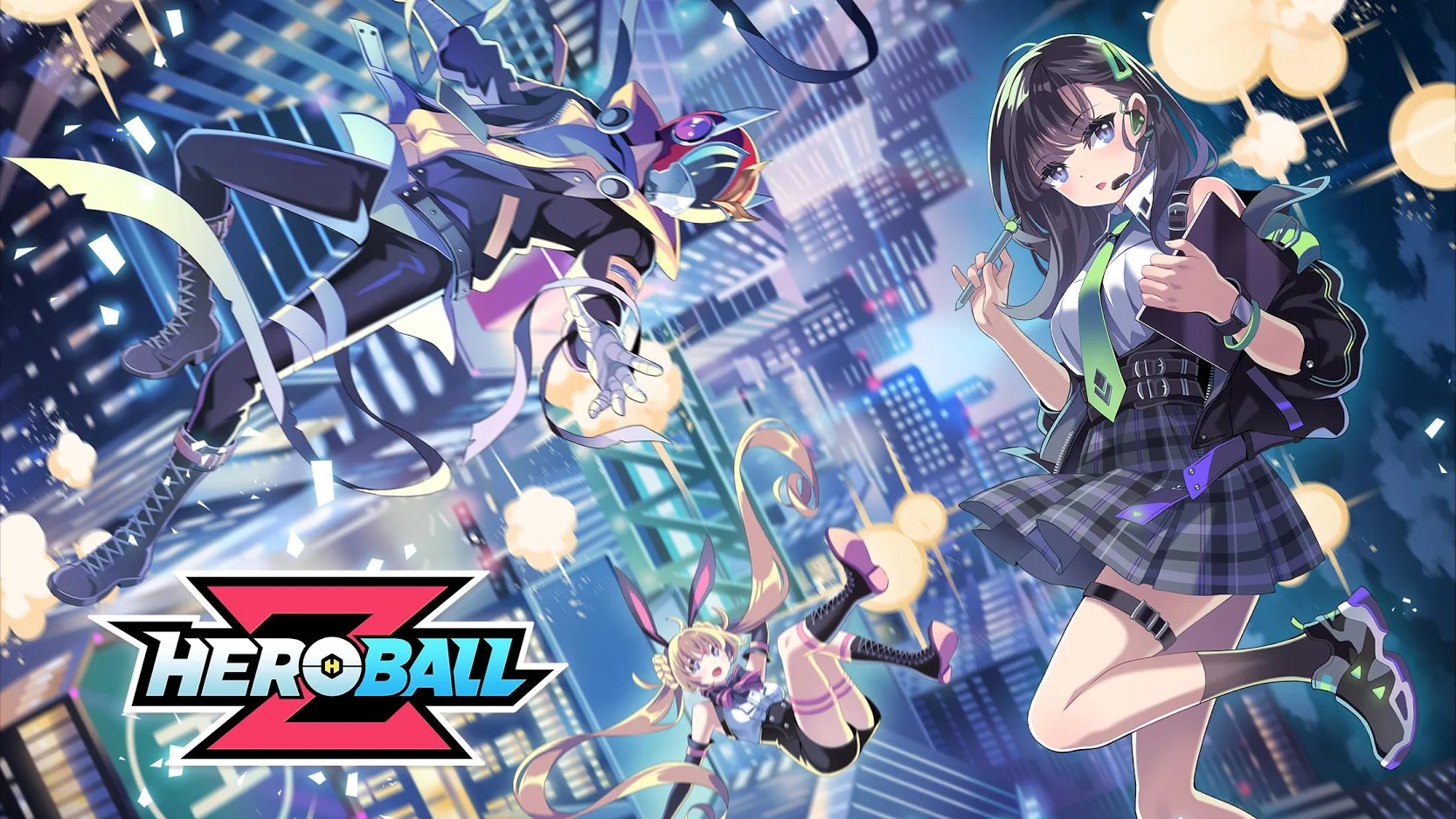 JOYCITY has announced pre-registrations are available for its upcoming mobile game Hero Ball Z. The game is an idle strategy packed with action, fantasy, and RPG elements. The game contains a wide variety of characters from Mojito Games and JOYCITY’s Game of Dice. The game has had over 50 million global downloads, so many already know the popular characters.

In Hero Ball Z, players can collect various heroes, upgrade them, then use them to fight bosses. The characters are represented by cute, anime-style characters. From there, players will summon, collect, farm, level-up, and shoot their way through various stages in the game.

Players have to strategically build a team that will have to face the galaxy’s toughest bosses and other unusual creatures threatening the planet.

The most interesting feature may be that players don’t have to actively play the game. Since it’s an idle RPG, the game continues on while players are out and living their lives. Characters can become much more powerful compared to their Game of Dice characters, even more powerful than the infamous Alice.

JOYCITY has released a gameplay video for a sample of what’s to come. Players can learn more about some of the characters appearing in the game on the official website. The characters have a short description along with their rarity ranking and element type.

The pre-registration campaign is currently ongoing. Players have to pre-register through the official website to receive additional items at launch. The bonuses include SR Hero Selector, 500 Rubies, and 500K Gold. If players pre-register through iOS or Android, they will receive more benefits, such as R Hero Draw Tickets and more Rubies. All of these items will assist in leveling up characters and collecting additional heroes.

By pre-registering, players will receive a notification on their device as soon as the game is available. They can then head to the App Store or Play Store to immediately begin downloading the game. There is no pressure to download the game if players change their minds.

Hero Ball Z will be available on iOS and Android devices. The estimated release date is July 3.

It's July And Activision Still Hasn't Announced Call Of Duty 2020 - Is The Game Actually Coming This Year?