Noah’s Heart Is A Massive Open World Mobile Game Headed For A 2021 Release, Explore A Unique World Filled With A Powerful Narrative 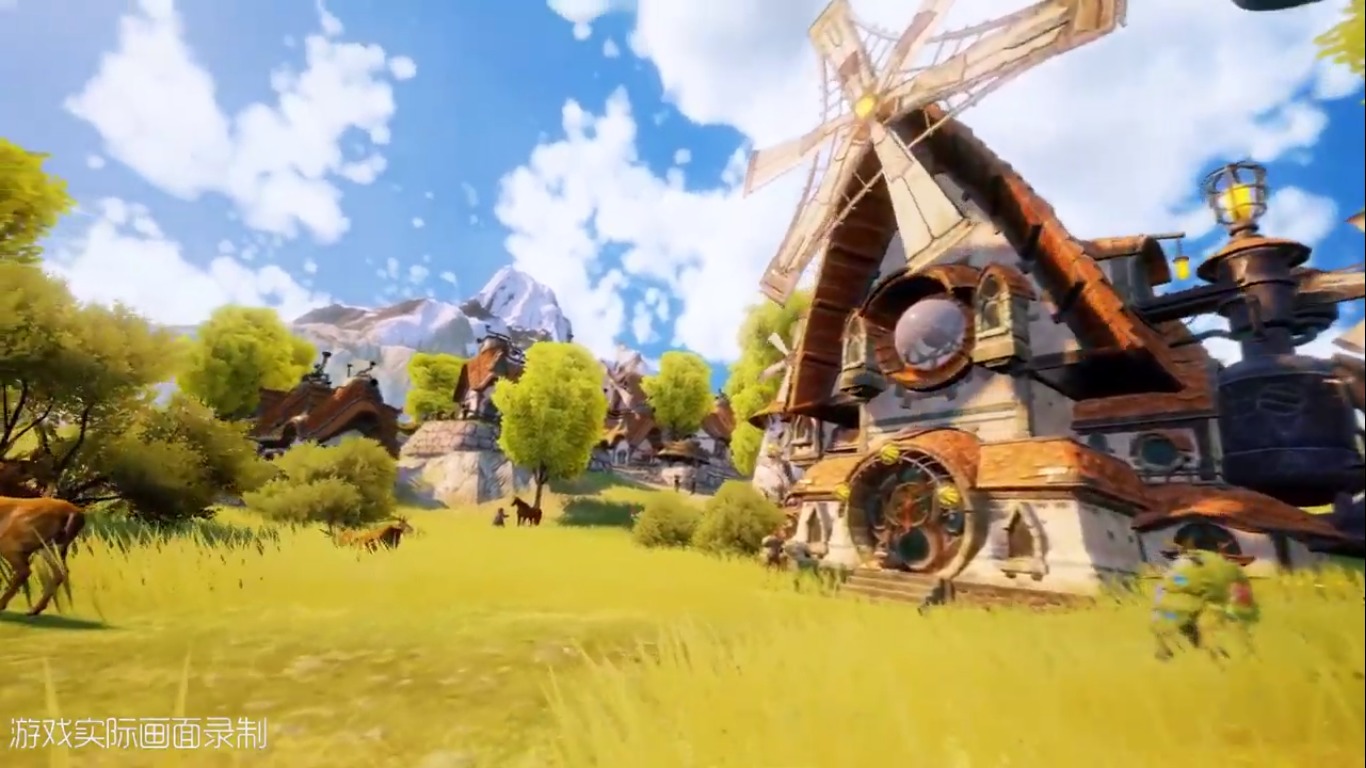 Archosaurus Games has announced its upcoming MMORPG experience titled Noah’s Heart. This game includes a massive planet with 64 million meters or explorable land. It is headed for mobile audiences on both iOS and Android devices. Although this is a fairly new release, players are excited at the possibilities in store in this unique MMO.

Enter a fantasy world that mixes Steampunk and Romantic Fantasy themes. As you enter an open-world experience, you will get to be involved in an evolving story that transcends fiction.

Enter a virtual world that is simply called Noah. This world exists in a post-civilization future where humans all interact through the virtual fantasy. The world was constructed by an entity known as the Cube. Not much is known about the Cube other then it has provided a new home for what remains of humanity.

In this world, players will seek out the Cube’s secrets and discover the true future of mankind. This is a game of paths and decisions all created in a beautifully stylized environment.

Archosaur Games has created a unique network called the Procedural Content Generator. This network is what makes it possible for players to enter the massive world ad have a seamless experience. Travel across the planet’s mainland, explore small islands, and travel across the entire world.

Players can explore every inch of the world. Whether it is flying around in an airship or reaching a mountain’s summit by climbing carefully, the entire experience is up to the player.

To add an additional level of depth, players are able to experience interconnected steam of relationships with NPCs across the entire world. By conversing with certain characters players can trigger world events and gain information about the game itself. Cultivating relationships can result in profound effects on the world around you.

There is an ever-branching main questline that will continue to evolve through player decisions. Although this is normally not available in MMORPG style games, this time the developers are trying something different. Side quests evolve into special missions, and all the decisions, penalties, and NPC deaths are permanent. There is no going back on any decision made.

This is a revolutionary take on the MMORPG genre. Due to the English Facebook Page players are expecting a western release shortly after the game’s eastern debut.

Noah’s Heart is planned for an iOS and Android release. Although there is no official date, players can expect more news in 2021.

Hyper Scape, Ubisoft's Attempt At The Battle Royale Genre, Will Arrive In July