Hyper Scape, Ubisoft’s Attempt At The Battle Royale Genre, Will Arrive In July 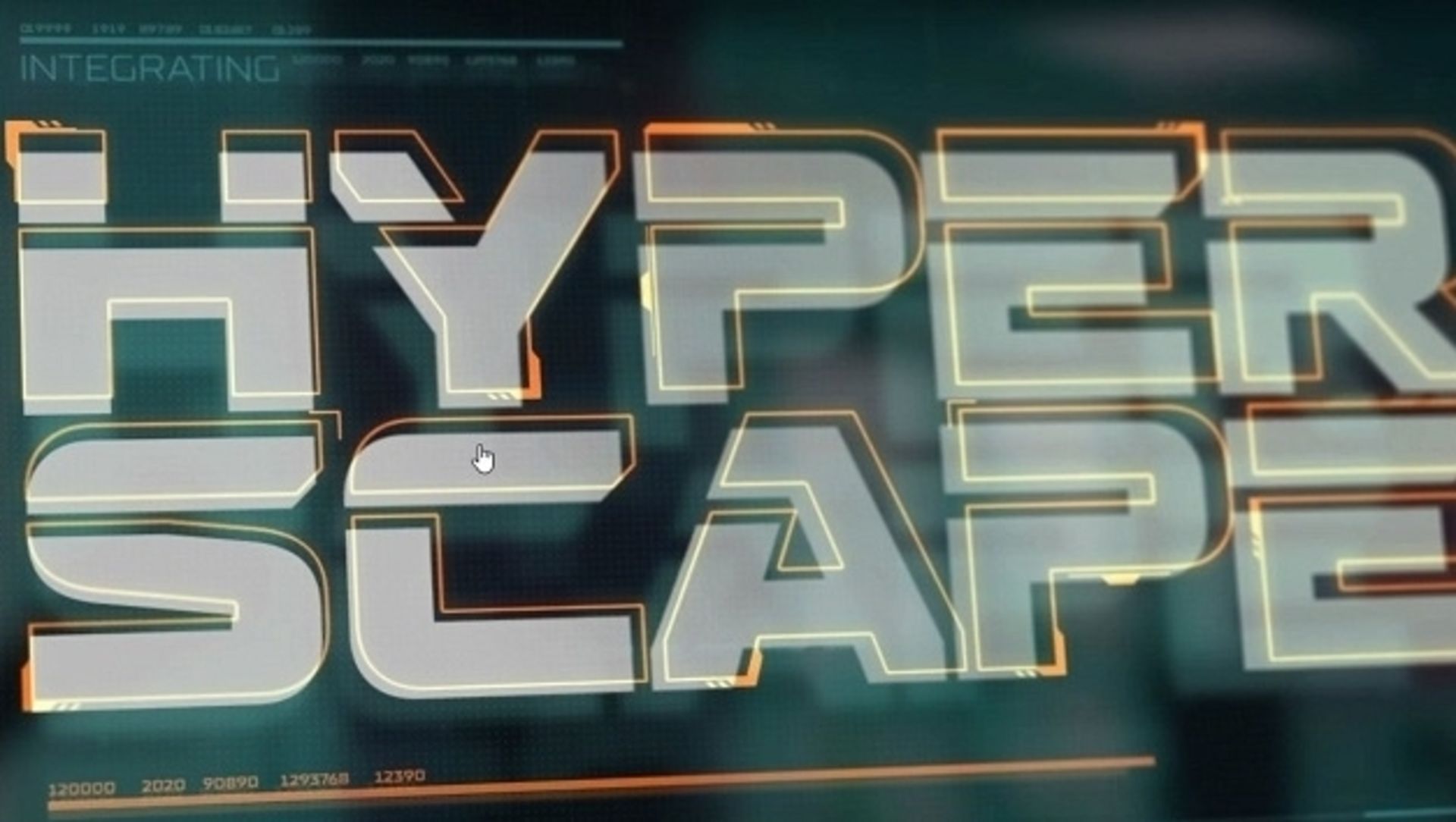 The last couple of years have been all about the Battle Royale. From the early success of PUBG to the failure of Battlefield V’s Firestorm, there have been some ups and downs for the genre.

Now it’s Ubisoft’s turn to have a crack at it with Hyper Scape, their fast-paced FPS Battle Royale set in a futuristic virtual city and offering unparalleled Twitch support for Streamers.

The AAA multiplayer Battle Royale comes from Ubisoft Montreal, the same studio which was behind 2015’s incredibly popular (to this day) Rainbow Six Siege. Many are curious to see what the studio can come up with to compete in the highly saturated Battle Royale market.

First teases and glimpses of artwork (retweeted by Ubisoft Middle East) show a modern and futuristic game set in a virtual city. Honestly, the screenshots/concept art is nothing but mildly interesting. It doesn’t exactly look a game that is going to break people’s expectations of what a Battle Royale is.

However, it seems that it’s Ubisoft’s goal to offer unparalleled Twitch support for the game. Streamers will have in-built chat functions that actually have an impact on gameplay.

This is…a little odd. It’s a great idea in terms of revenue and building an active viewer base on the platform, seen by many as a way of telling whether a game is successful or not. And a Battle Royale the viewers can control? Pretty neat.

There is one problem though. It’s not clear whether this system awards Streamers special benefits for having lots of viewers. Will this put the ordinary player at a disadvantage?

The gameplay is expected within the week – Ubisoft will have invited Streamers and professional players from the scene to check out the game under embargo. This is a large-scale closed Beta and it’s likely there’ll be some actual Hyper Scape gameplay released following the test period.

Hyper Scape is slated to enter Beta this week and then be released around July 12th – that’s a pretty quick turnaround with next to no marketing hype. Lastly, yes – Hyper Scape will be free to play.

Noah's Heart Is A Massive Open World Mobile Game Headed For A 2021 Release, Explore A Unique World Filled With A Powerful Narrative 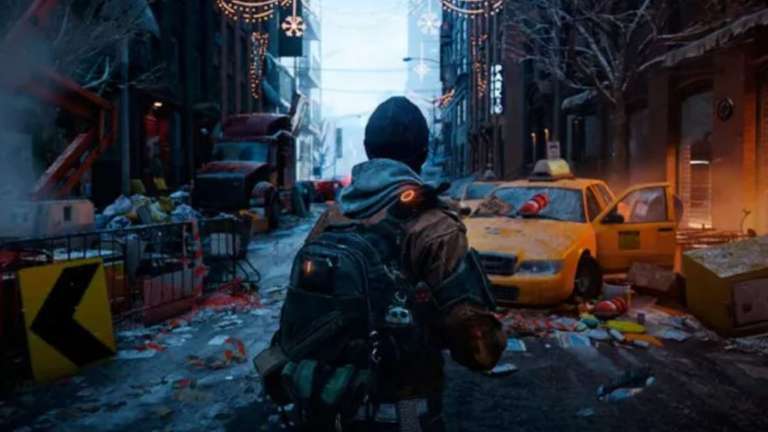 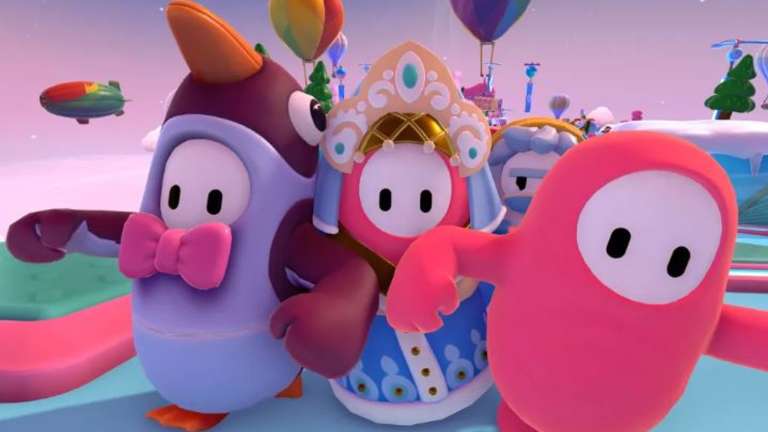