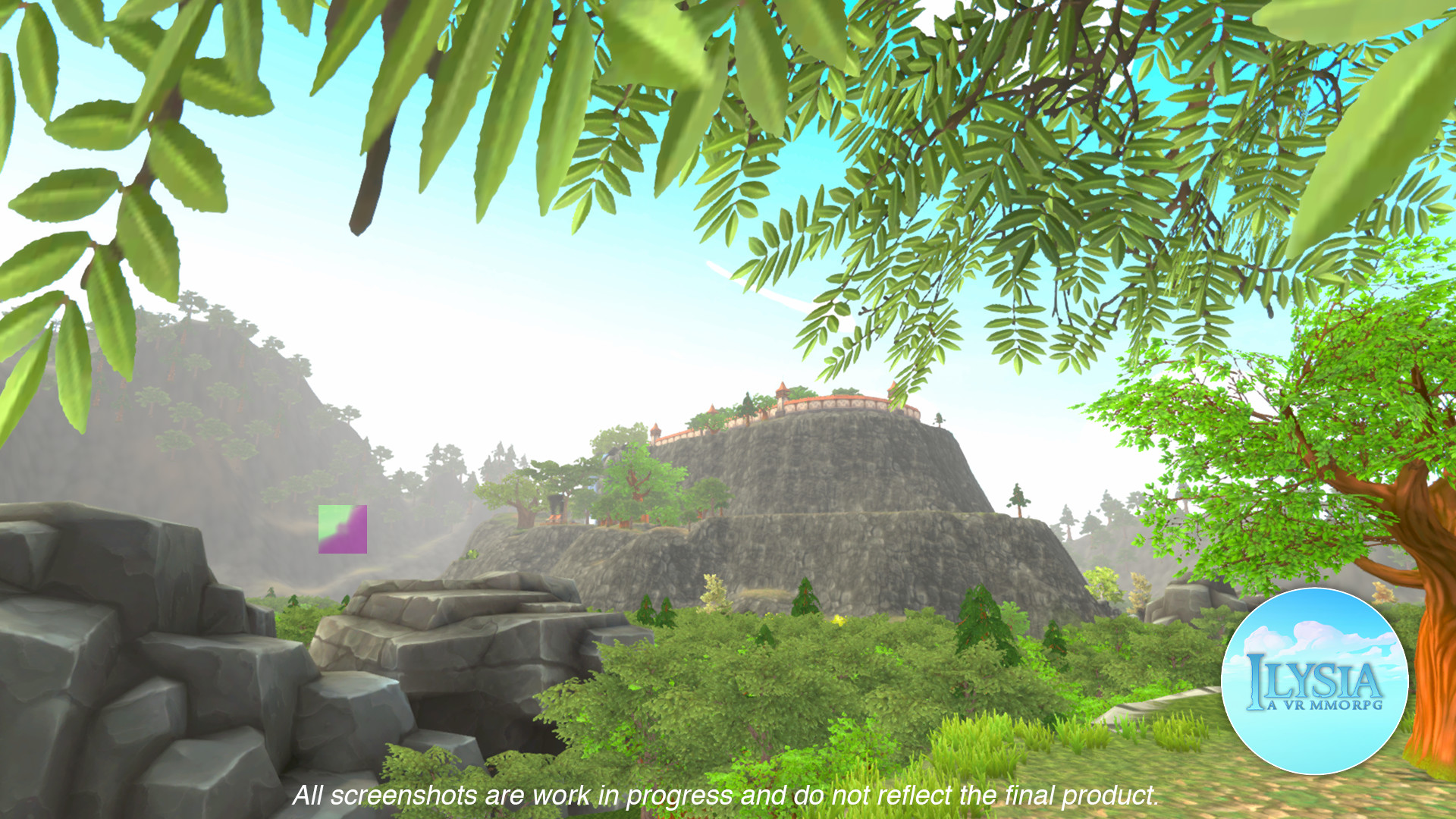 The idea of an MMORPG that works within the world of VR is a very popular thought. Games, books, and movies have through about it for years. Team 21 Studio is offering the first of its kind as Ilysia promises to be an RPG for every VR system. Players will be able to travel alongside one another as they quest across a magical world and battle bosses, explore dungeons and live in a fantasy realm.

The game is being built out of a Patreon page rather than simply pushing for Kickstarter. They engage their budding community through the Patreon page every month or so as they put out tavern talks. Gold-level patrons are invited into the game itself to experience the new features implemented in the magical world of Ilysia.

The developers like to keep secrets. Both Xander and Arthur Fogle love to hint and tease content, and they serve as the host for the monthly Tavern Talks. They serve as guides through the world as they point out areas of interest and field an endless stream of questions with full transparency.

This is almost unheard of in the game development industry as they talk about the good and bad happening behind the scenes. Even through trouble, the amount of passion and love the two brothers have for this game is palpable in each of their tavern talks. Their excitement to share this creation with fans spills over as they are very actively ready for anything their community requests.

The latest of these tavern talks was on February 29. Players spawned into a jungle area with vines to swing on and a temple to climb. Arthur Fogle acts as the guide for this and guides the conversation slightly, but seems to take a very casual approach. He makes sure to take the time to goof and answer off the wall questions while exploring the temple area and swinging on vines.

Although the Tavern Talks are not available for PlayStation VR Players, the developers have taken the time to assure fans that the game will be released on their platform. Everything should be on track for not only full release but possibly even a physical copy of the game.

There is a massive appetite in the VR community for a VR MMORPG. This is the foundation of many fan’s imagination as they dream of a world like Sword Art Online or the Dot Hack series “The World.” 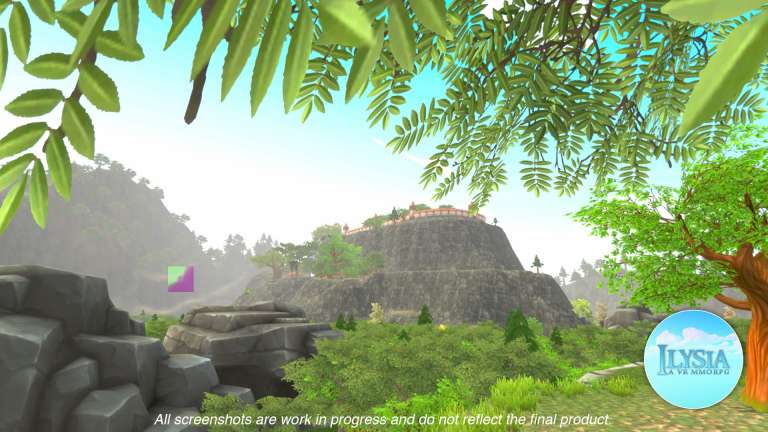 Mar 7, 2020 Joshua Goodpastor 14020
The idea of an MMORPG that works within the world of VR is a very popular thought. Games, books, and movies have through about it for years. Team 21...