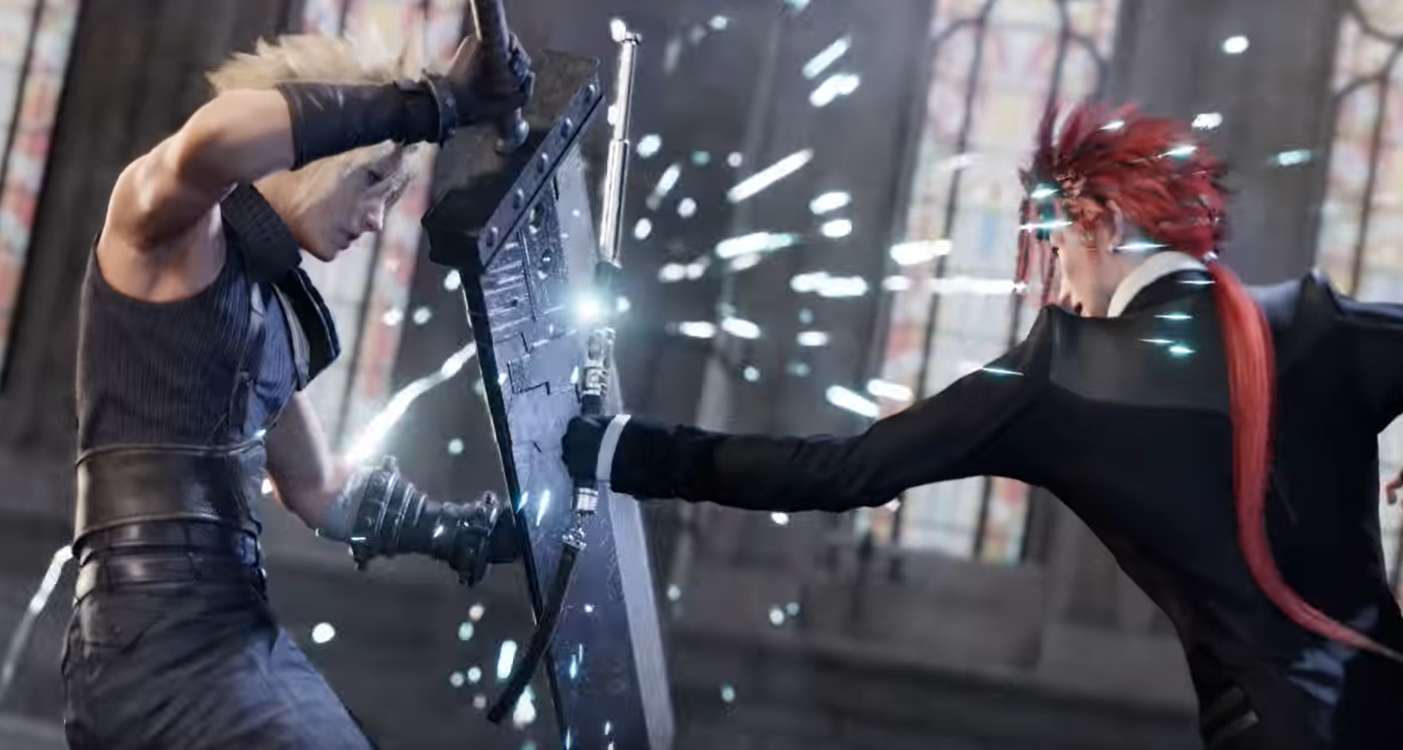 A lot of modern games receive massive patches at release, and then again soon after. Take Marvel’s Avengers, for instance. It was a buggy mess at launch, and had to be updated in order to fix a number of lingering issues.

The game released on the PlayStation 4 on April 10, 2020. Since then, there has not been a single update, which is so rare for big budget titles in today’s gaming atmosphere. Of course, bugs and playability issues were not a major problem for this game, with most players moving through it with no technical snafus.

The first patch, entitled 1.01, has officially released with no prior warning and can be downloaded on the PlayStation 4.

While most patches include bug fixes, some also include a wealth of exciting new content. Unfortunately, Patch 1.01 doesn’t include any new features or elements. It’s just a lot of maintenance.

For starters, the patch addresses a number of crashing issues. It also worked to fix problems associated with freezing and frame rate drops. Some stuttering and lag issues are addressed along with general improvements to performance and stability.

Final Fantasy VII Remake is one of the most sought after video game titles in recent memory. Since the original Final Fantasy VII released back in 1997, fans of the franchise have wanted to see the story revisited with better graphics.

While the original Final Fantasy VII was one of the first to feature CGI cutscenes, they were few and far between. The 3D walkaround graphics were little more than walking polygons.

Square announced plans for the title in 2015, and it quickly became the talk of the gaming world. The remake has been divided up into an as of yet unknown number of entries. The game that released in April was just part one of what is going to be a multi-part epic retelling of one of gaming’s most iconic stories.

Nov 25, 2020 Chris Miller 420
Final Fantasy XIV has frankly been a breath of fresh air with crafting that is far beyond the standard menu-based boredom of other MMOs, a heft of... 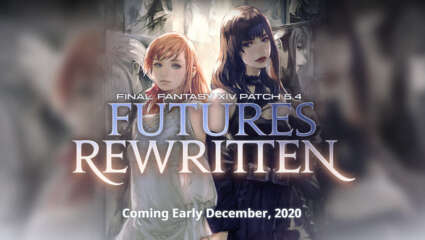 Nov 21, 2020 Kevin J. Kessler 820
There's another all new patch coming to Final Fantasy 14, the massive online multiplayer game that can be enjoyed on PC or PlayStation 4. The... 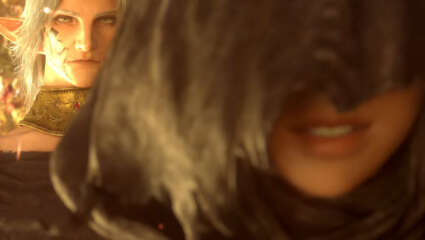 Nov 21, 2020 Chris Miller 1670
Final Fantasy XIV has undergone a heck of a tenuous path in its life: releasing initially to poor review prompted A Realm Reborn which changed...