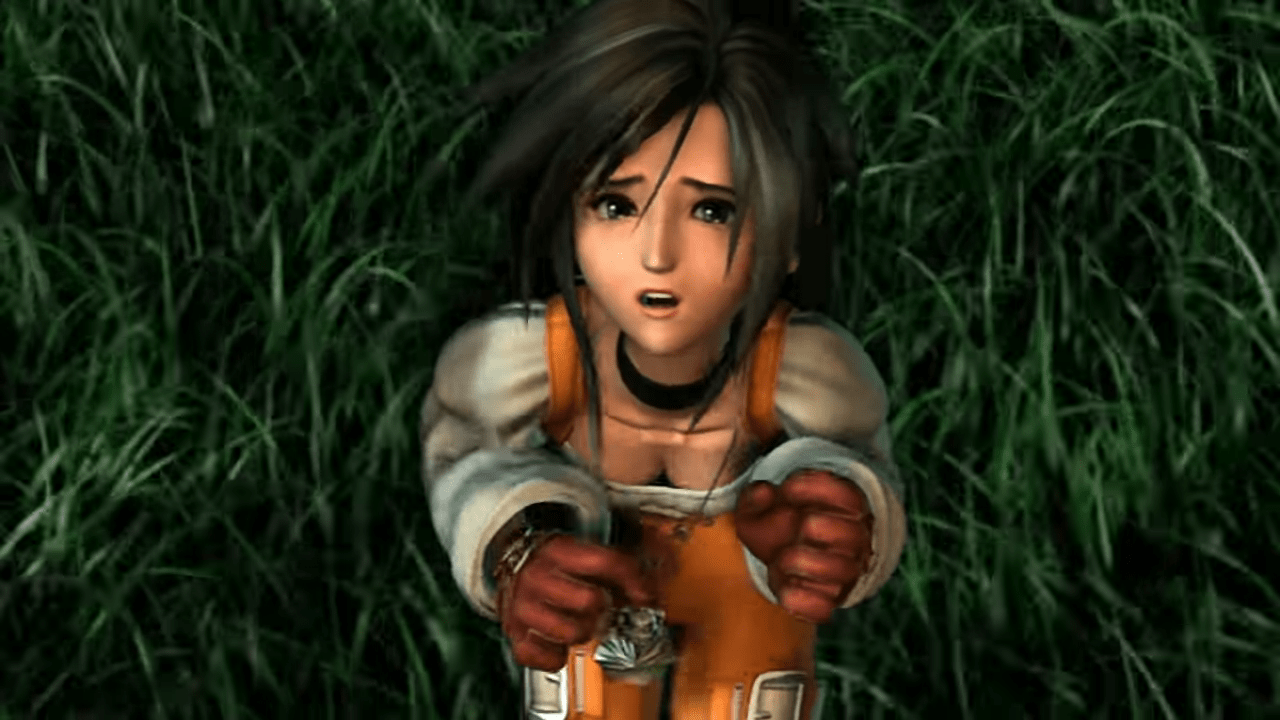 Final Fantasy IX, which has already re-released in digital form, will be releasing once more for the Nintendo Switch in Asian markets with a physical edition.

A listing on Playasia states that this physical version of the classic PlayStation 1 era RPG will work on all Switch systems sold worldwide. So, while it’s being sold in Asia only, any Switch can play it. There will be English, French, Italian, German, and Spanish language support.

Preorders are now live and we’ve gotten our first look at the game’s box art. It features the classic Final Fantasy IX logo along with pictures of every major party member in the game.

Square Enix seems to have started a new trend of releasing older Final Fantasy titles in a physical form on the Switch. Just recently, it was reported that the company was releasing a physical two pack of Final Fantasy VII and Final Fantasy VIII on the Nintendo console. That releases on December 4 and has an expanded release to include Europe, the Middle East, New Zealand, and Australia.

That twin pack was also originally set to be an Asian market exclusive. This means that it is possible that we will see Final Fantasy IX get a wider release as we get closer to its launch date.

Final Fantasy IX was seen as a return to form for a lot of people when it released on the PlayStation 1 console. It was set entirely in a medieval world with airships, which many likened to the earlier installments of the Final Fantasy series.

The next Final Fantasy title, Final Fantasy XVI, seems as though it might take place in a medieval setting, which has a lot of people excited.

Zidane, the hero of Final Fantasy IX, was funny, charming, outgoing, and a ladies man. It was definitely a wild departure from the trends Square had been setting with its previous two titles.