Indie developer Petoons Studios has launched its Kickstarter campaign for Curse of the Sea Rats, a hand-drawn “ratoidvania.” The developer plans to release the game on PC and consoles.

Petoons Studios is seeking funding to aid with development plus cover costs related to creating the animations, production, and more that will help unleash a high-quality experience for players. The campaign has been so successful so far that the initial funding goal was reached within 9 hours. There are currently 8 days left in the campaign, but the funding has already reached over $156,000.

The developer previously released Petoons Party, which won the PlayStation Award – Best Kids Game (2018) and is currently available on Nintendo Switch, PlayStation 4, Xbox One, and PC.

Curse of the Sea Rats takes place in Ireland in the year 1777. Douglas, Buffalo, Akane, and Bussa, an unlikely group of heroes, have been transformed into rats by a pirate witch. As rats, the group has to rescue the Admiral’s son, capture the evil pirate Flora Burn, and break the magic spell to return them back to normal.

Players will get to choose from playing as one of the four heroes who have unique gameplay styles. They can choose from various weapons and have upgradable abilities.

The “ratoidvania” gameplay is a mixture of Metroidvania, unique real-time combat, and more. Players can take on the adventure along with more than 12 hours of gameplay. Local co-op with up to four players will also be available.

The large map contains hundreds of rooms so that players can enjoy the non-linear adventure. There are also plenty of puzzles to find and new characters to meet.

Artwork for the game was inspired by the golden era of Disney and Don Bluth. The graphics combine 2D models in a 3D game environment to give birth to a 2.5D side-scrolling platformer.

The official website and teaser trailer showcase more of the adventures to come. The Kickstarter is now available for anyone who wants to help fund development for the upcoming game or help unlock additional stretch goals.

Players can also follow the development by following Petoon Studios on Twitter, Instagram, or on their official Discord server. The Discord server will also serve as an optimal place to connect with other fans of the game. The Kickstarter page will also contain updates of progress and development.

Curse of the Sea Rats is planned to launch on PC via Steam, PlayStation 4, and the Nintendo Switch.

CURSE OF THE SEA RATS

CS:GO - The CSPPA Is Pushing For Players To Receive A Minimum Of A Three Hour Break Between Matches 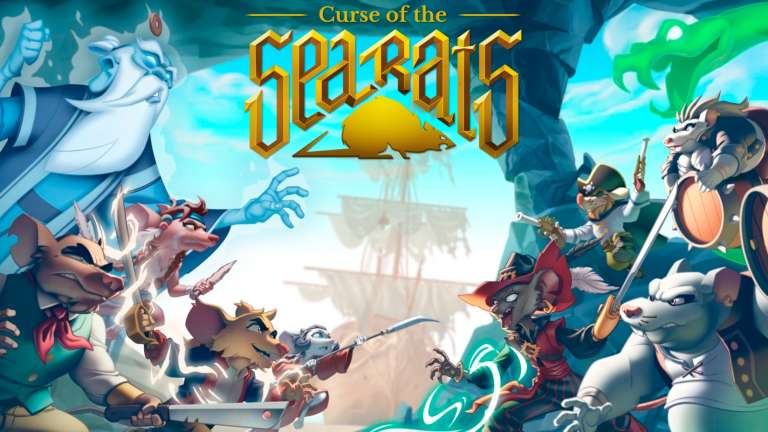 Jun 25, 2020 Lisa Nguyen 5590
Indie developer Petoons Studios has launched its Kickstarter campaign for Curse of the Sea Rats, a hand-drawn "ratoidvania." The developer plans to... 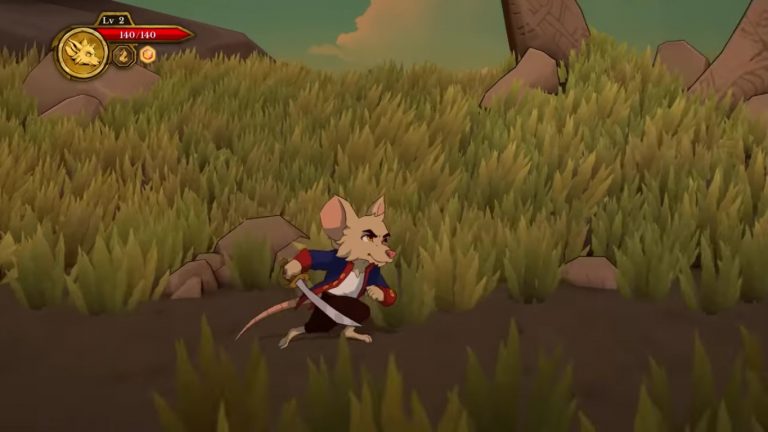 Jun 8, 2020 Joshua Goodpastor 10490
Petoons Studio is excited to reveal its upcoming Metroidvania rat-themed game Curse of the Sea Rats. The title has been fully funded on Kickstarter...