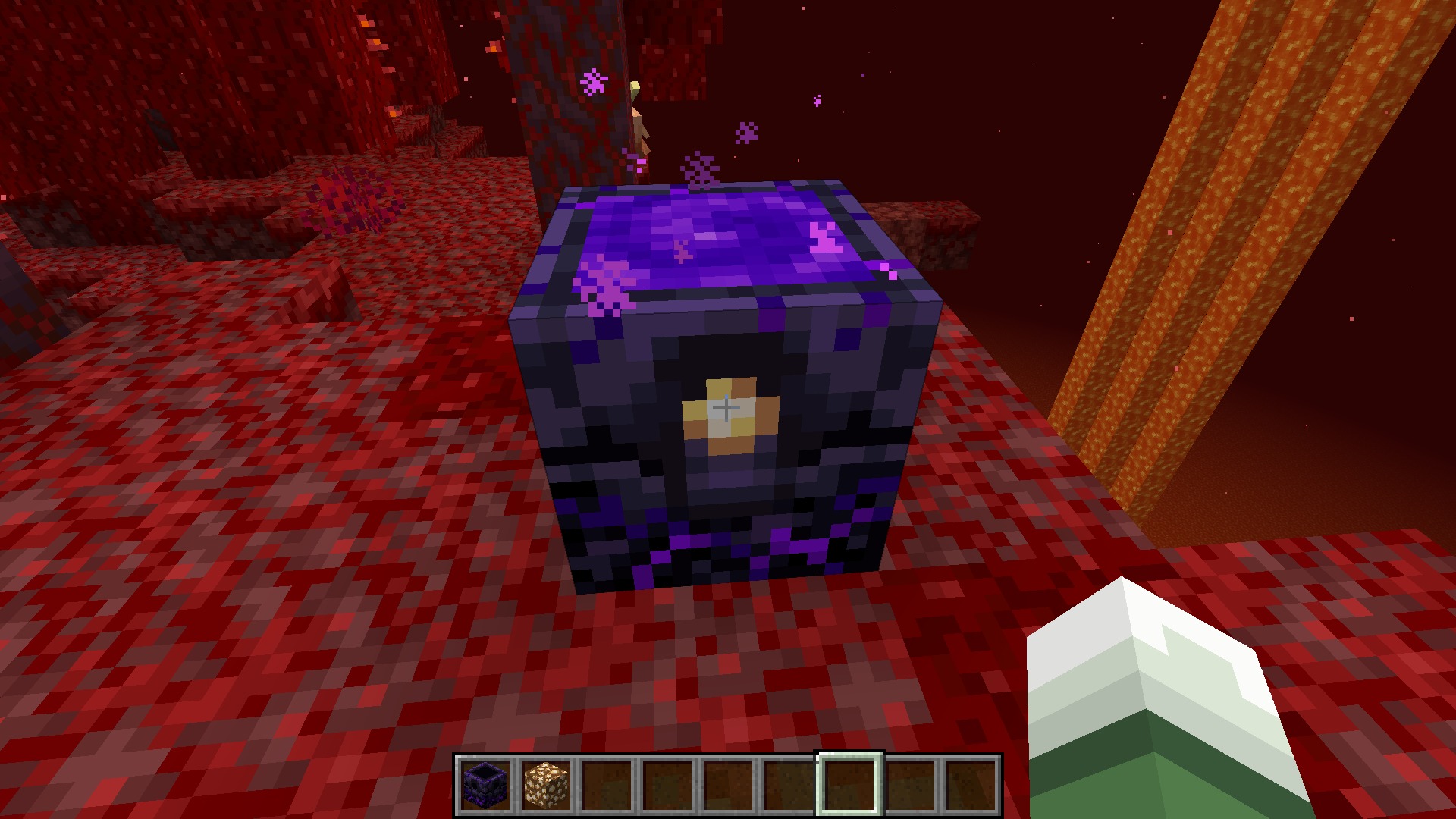 Minecraft’s Nether Update is here and has offered players a reason to live and explore the Nether like never before. The Nether Update added a significant number of changes to the Nether, Showcased in this post.

The Nether Update first came out on Java, and Java got the most changes when compared to the Bedrock edition. The Respawn Anchor is currently available for both the Bedrock and Java Edition of Minecraft. 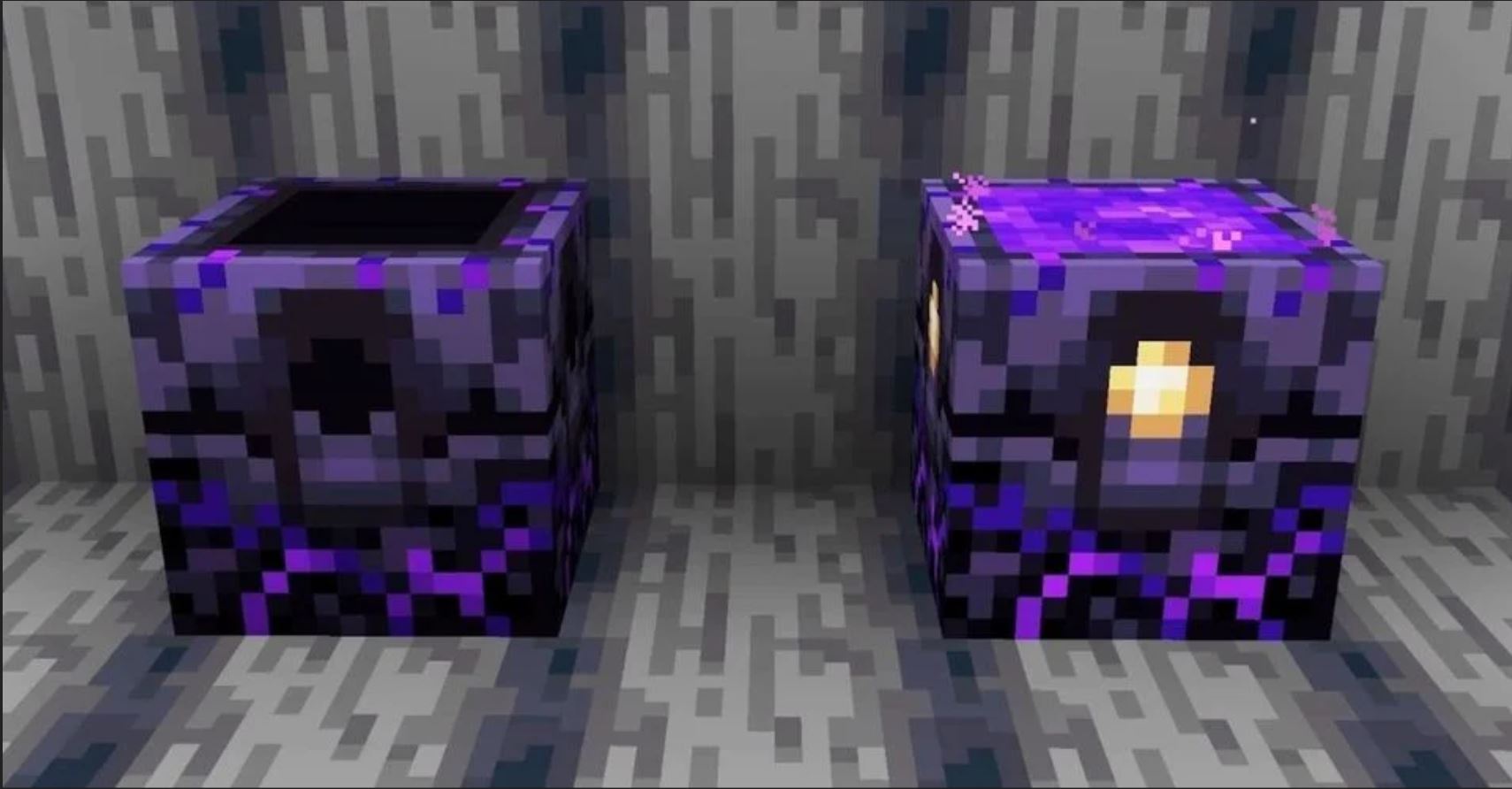 The Respawn Anchor is similar to a bed in the sense that it allows players to set their respawn when in the Nether, this is a crucial block due to the fact that Beds only explode in the Nether when a player tries to sleep in the bed.

This is a perfect addition as players will be spending much more in the Nether, as after the Nether update, there are biomes to explore and many more items to gain while in the Nether.

Crying Obsidian will be the toughest part of crafting the Respawn Anchor as Crying Obsidian is currently only available through bartering with a Piglin, Ruined Portals, and Bastion Remnants.

Since Players are unable to craft Crying Obsidian, Players will need to explore the Nether until they get the required amount from either the bartering which has a 9% chance to give the player up to 3 Crying Obsidian blocks for a single gold ingot.

One interesting fact about how the Respawn Anchor works is the simple fact that players need to charge it with Glowstone to be able to respawn in the Nether.

The Respawn Anchor holds a total of four charges and can be recharged by filling it with up to four Glowstone blocks. After each respawn, a single charge is consumed, and if the Anchor runs out of charges then the player will respawn in the Overworld after their subsequent death.

Aug 18, 2022 Tom Lee 220
Some individuals have played Minecraft for so long that they might almost be considered a child. It has been around since 2009, and Mojang is still...