Minecraft’s Nether Update Is Now Live On Java, Other Platforms Will Receive The Update Later Today 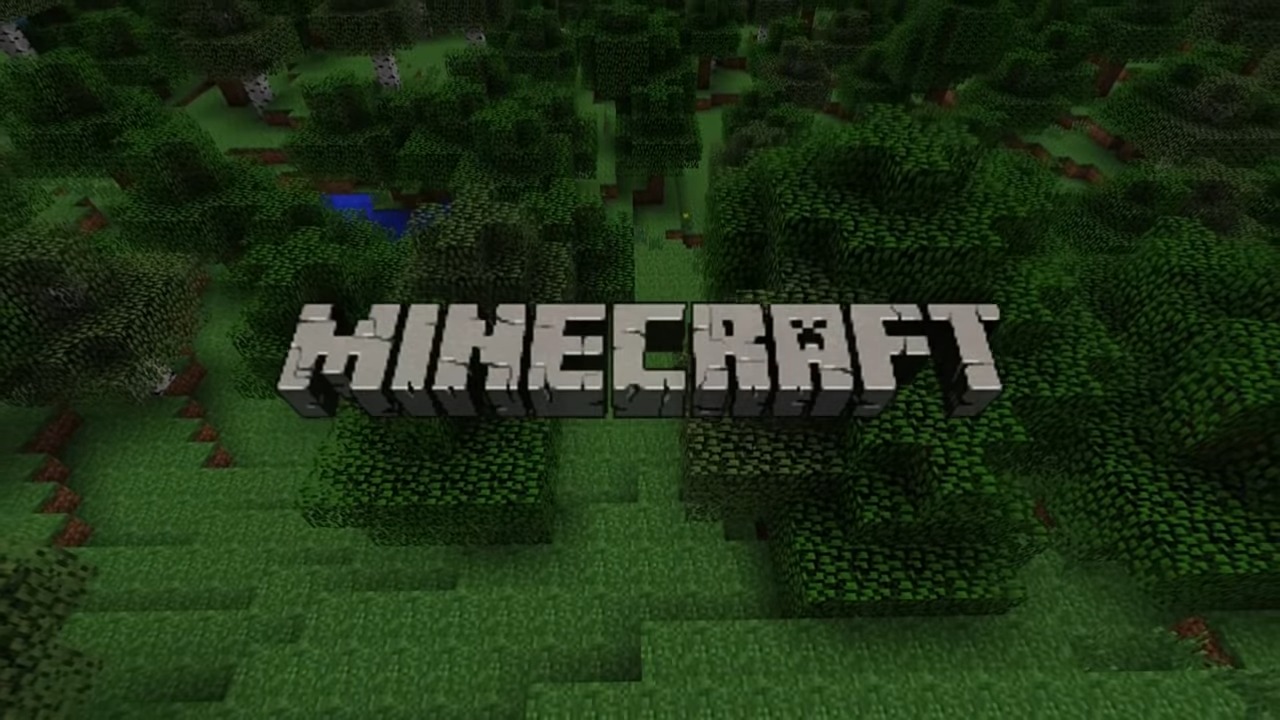 The long-awaited Minecraft Nether Update arrives today and is already live on Java. Xbox One, PlayStation and Switch will receive the update later today.

This is one of the largest updates Minecraft has received in recent years – it totally reworks and revamps the Nether, a region of the game that has been left largely untouched since it was introduced several years ago.

Better get comfy in that conveniently non-explosive bed of yours: only one more night until the Nether Update starts rolling out! pic.twitter.com/60qqJfEbcl

Minecraft’s Nether Update introduces several new biomes to the hellish underworld, such as Basalt Deltas and Crimson Forests. These unique areas have a brand new appearance and new mobs, trees and items.

One of the coolest things from the Beta is the new particle effects in the Nether and it looks particularly great using Minecraft’s new RTX graphics feature.

Hoglins, Striders, Zoglins and Piglins also make an appearance – these unique mobs comes as one of the largest mob updates ever made to Minecraft. With new sound design, loot and spawn tables, it’ll be exciting discovering these creatures in the Nether.

As well as the new biomes and mobs, there are a whole bunch of brand new blocks to use in your creations. New wood types and Nether blocks add more variation to the Nether.

The powerful Netherite adds a brand new end-game armor and Netherite is even more powerful than Diamond gear. It’s pretty complicated to earn, but worth it in the end.

Other changes include a new enchantment, Soul speed, a brand new block called a ‘lodestone’, respawn point functionality for the Nether, and much more.

Small quality of life changes have also been made, such as walls connecting to a wide range of different blocks. This is perfect for builders who were getting annoyed by those pesky gaps in their creations!

Features of the Nether Update have been able to be explored in a series of Beta releases for the update but it is now ready to go live across multiple platforms.

The Nether Update is already live on Java at the time of writing, keep your eyes peeled for when the update goes live on other platforms!