Minecraft’s New Biomes, Mobs and Nether, The Update That Changed A Dimension! 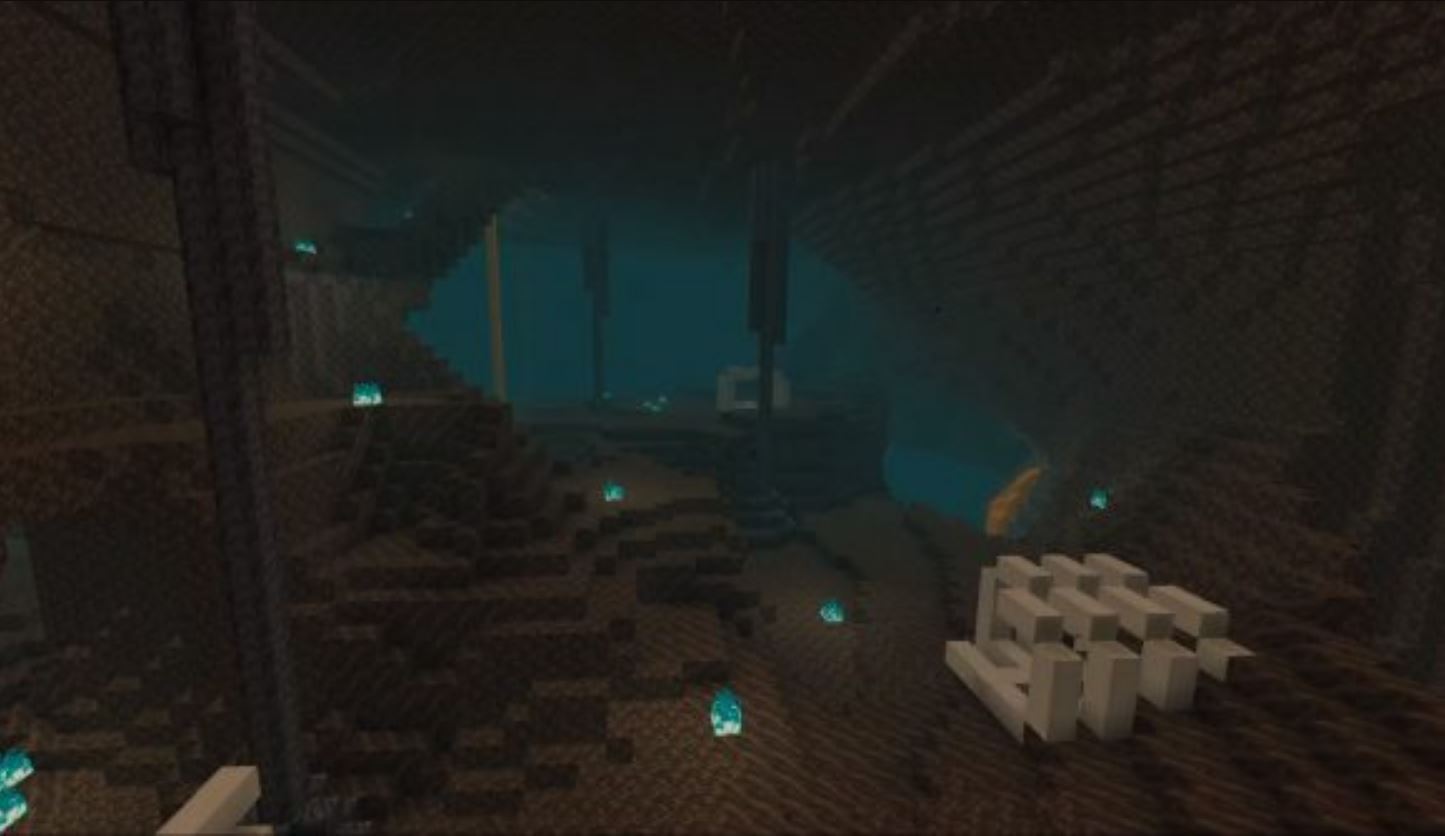 Minecraft recently had an update that revamped the nether considerably. This update changes the nether from a place that most players never go to, to a place of interest with new biomes, new mobs. 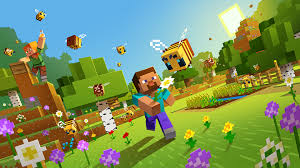 Let’s first take a look into the new biomes, these new biomes include the Crimson Forest, Nether Wastes, Soul Sand Valley and the Warped Forest. Originally the Nether had a very uniform look with very little to differentiate one section from another but this update spread out these biomes and leads to a much more diverse Nether.

The Crimson Forest is as the name sounds a very Crimson Red Forest that features Fungi everywhere and even larger Crimson Fungus structures. This biome also has Crimson Nylium covering the floor, with the occasional block of Shroomlight scattered throughout the forest.

The Nether Wastes biome is practically the old nether just condensed into a single biome, the Nether Wastes is where you’ll find everything from Nether Fortresses to Zombie Pigmen. This biome features the standard Netherrack as the primary material used.

The other biome of the Warped Forest, this Forest is a combination of the Crimson Forest along with a blue color scheme. This forest also features enormous Warped Fungus structures littered throughout the entire biome. 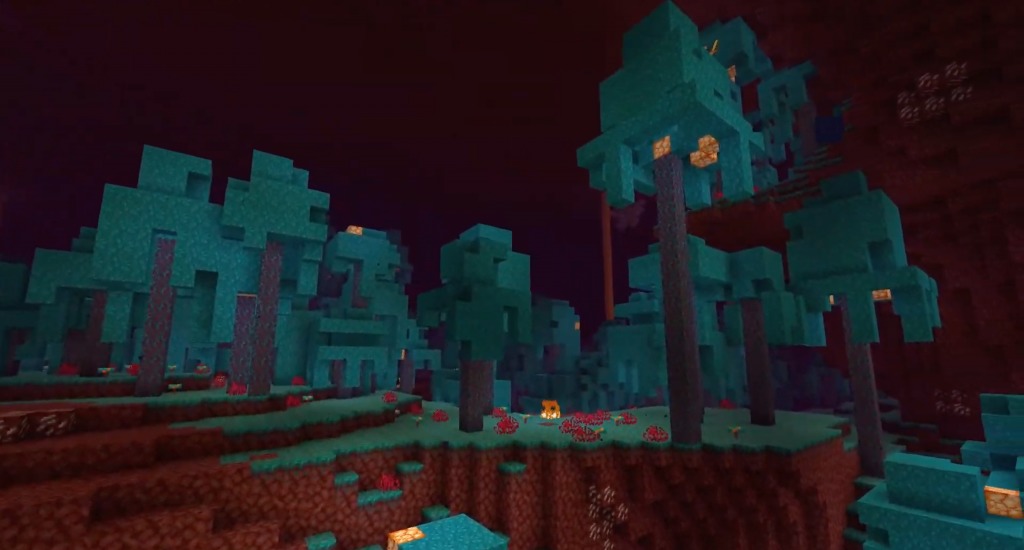 This update also features two new additions to the Nether’s inhabitants, these two new mobs are the Hoglins and the Piglins. The Hoglins are exclusive to the Crimson Forest biome and are willing to attack the player on site.

After killing the Hoglin they may drop anywhere from 2 – 4 raw porkchop, 0 – 2 leather and 5 EXP orbs. 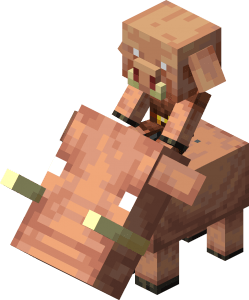 The other new mob is the Piglins are a mob that can be equipped with either a crossbow or a golden sword. One interesting item about these mobs is that while they are normally hostile towards the player if the player is wearing a piece of gold amour they become neutral and actually allow the players to barter using gold to receive random items.

In another post, we’ll take an in-depth look into Minecraft’s newest material Netherite. Which deserves it’s own look into the mechanics and how to obtain this material.

Valorant Is Still Receiving A Lot Of Cheaters, But Riot Is Taking Swift Action With Their Vanguard System