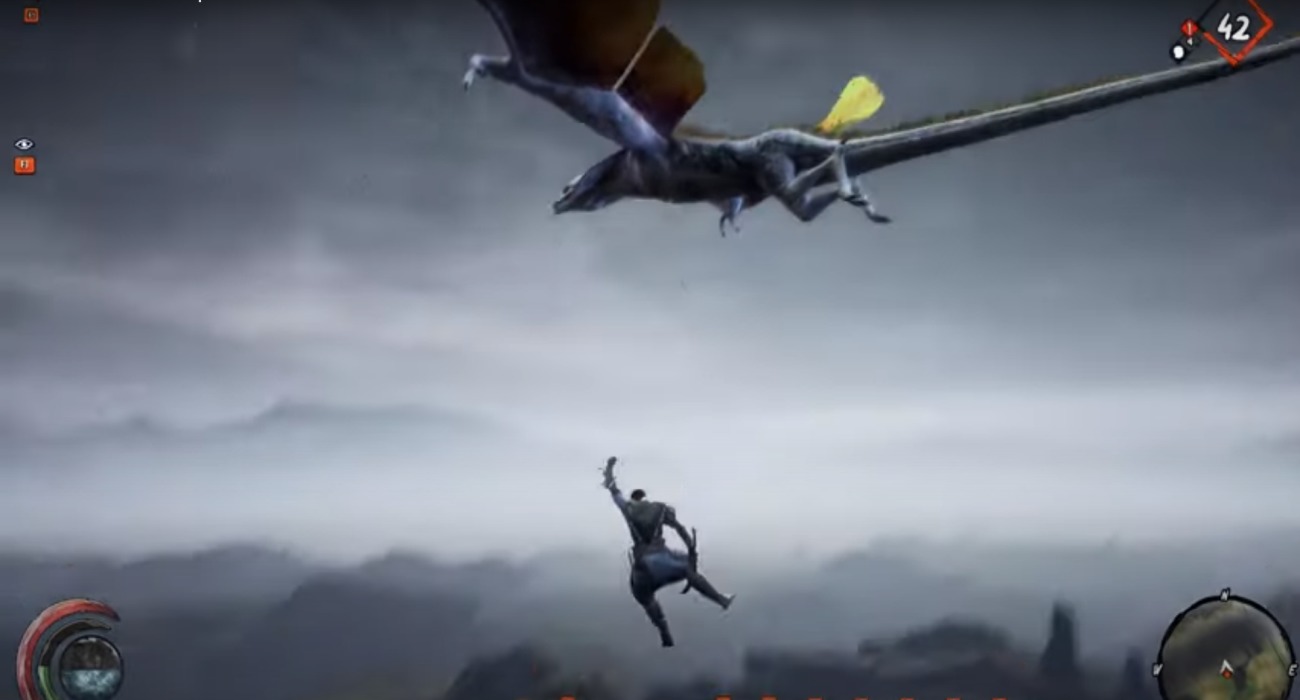 Last Oasis is one of the more interesting survival MMOs that released this year. It lets players wonder through a dying planet using impressive wooden ship structures. To stay alive, players must look for resources, fight off threats, and stay away from the blistering sun.

Unfortunately, it didn’t have the smoothest launch. Server issues have caused a lot of problems for gamers, so much so that they were eventually taken down. Now it seems like the game has a little more momentum behind it. There’s even a new update that just went live.

Titled the Volcanic update, this patch adds a new map to the open-ended world. As if miles of desert weren’t enough, now players will have to brave volcanic ash, lava, and rocky structures that go on for miles.

Based off the cinematic shots and visuals in the trailer announcement for this update, the environments seem pretty harsh. You’ll have to be even more on guard if you wish to survive the new perils that await in Last Oasis.

That’s not all. The Volcanic update also adds a new creature called the killin. They resemble dragons, boasting large wings and a presumably veracious appetite for human flesh. According to patch notes, they’re attracted to walkers. Players will thus have to be very careful when traveling around these volcanic regions.

They aren’t just to be viewed as threats, though. You can use a grapple hook to catch a ride. Seems like a pretty decent way of traveling around these environments while you plan your next move. Just be careful. If you upset them, the killin can become even more dangerous. They’re not creatures to be messed with by the looks of things.

Lastly, the new region is adding new weapons for players to craft. That should give you a little more motivation to brave these environment and creature threats lurking about.

The Volcanic update seems pretty noteworthy and capable of making Last Oasis a better survival experience overall. The game didn’t have the smoothest launch, but it looks like the developer has it back on the right path. That’s promising for those who’ve stuck around to see what improvements could be made.

The game hasn’t been out for very long, so it still has plenty of room to grow and become something truly extraordinary. That’s particularly true if the developer keeps these updates going and refines gameplay as best they can. 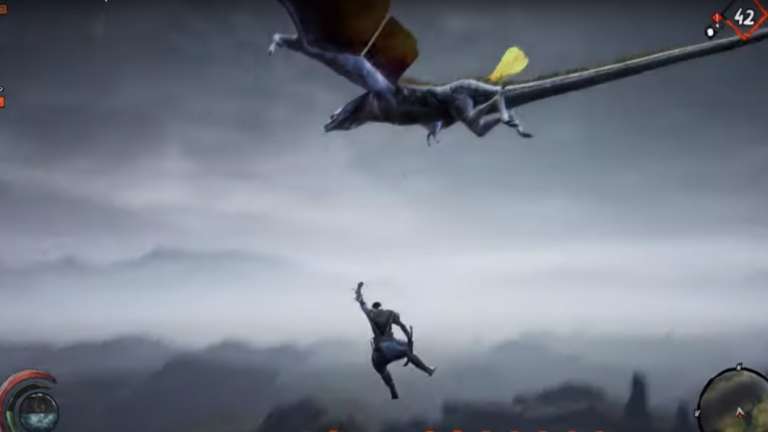 Jun 25, 2020 Jeremy Green 12670
Last Oasis is one of the more interesting survival MMOs that released this year. It lets players wonder through a dying planet using impressive...

Apr 6, 2020 Jeremy Green 9140
Ever since Last Oasis released in Early Access, it has garnered a lot of attention. Gamers have been captivated by its fun survival elements. The...

Mar 30, 2020 Kenny Kimberly 6080
Every game developer dreams of their title becoming the next popular game, but success comes at a price. Today, Donkey Crew, developers of Last...