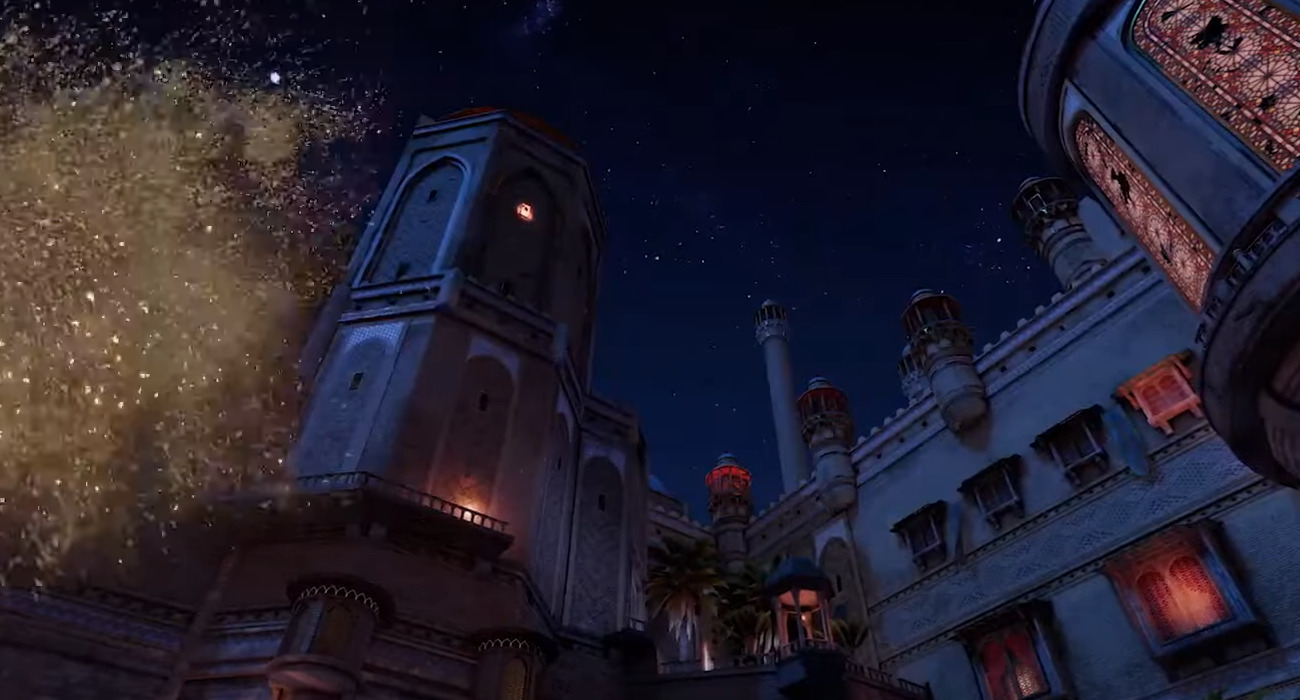 Prince of Persia is a tremendously successful action-adventure series that has gone on to receive a ton of installments over the years. These games were really big back in the late 90s and early 2000s, but like most franchises, development started to cease.

The last installment was Prince of Persia: The Dagger of Time, a VR experience that came out last year. It has a lot of great elements if you like the more immersive experiences with the PSVR.

And now, Prince of Persia: The Sands of Time Remake is in development. Ever since it was first teased back in September at a Ubisoft Forward event, fans have been excited about how the developer would make improvements to an already solid base experience.

The game has already been on the receiving end of delays and now, it’s being delayed again. Ubisoft made this announcement just recently, saying they want to shift the release date as to make this remake truly worthy of being in development.

There is now no release window on the horizon, which is unfortunate for those hoping to get their hands on the title this upcoming March. The development schedule for this remake has already suffered a few blows so this latest pushback isn’t really surprising.

Ubisoft hasn’t teased too much of how this remake would build upon the original, so maybe while we wait for a new release date, they can show off what they’ve been working on — even if it’s just a sneak peak. That would continue to build excitement despite the obstacles the developer has had to overcome already.

The original Sands of Time that released back in 2003 was praised for its puzzle-solving elements, approachable combat, and inviting environments. Many consider this title one of the best video games of all time, which is backed by a lot of commercial success — although sales were initially slow.

Now that Ubisoft is working hard on a remake, they have high expectations to live up to. How can they modernize the series, but still keep elements that fans of the series cherish? That’s the balance Ubisoft will have to figure out as they have a little more time to put out a finished product.

RELATED: Detroit: Become Human Has Just Appeared On The Steam Store And Has A Release Date

Either way, it will be intriguing to see some high-definition graphics, more dynamic combat, and of course, addicting platforming. This is one of the more anticipated remakes in recent memory and hopefully, Ubisoft is able to cap off development sooner rather than later.

PRINCE OF PERSIA: THE SANDS OF TIME