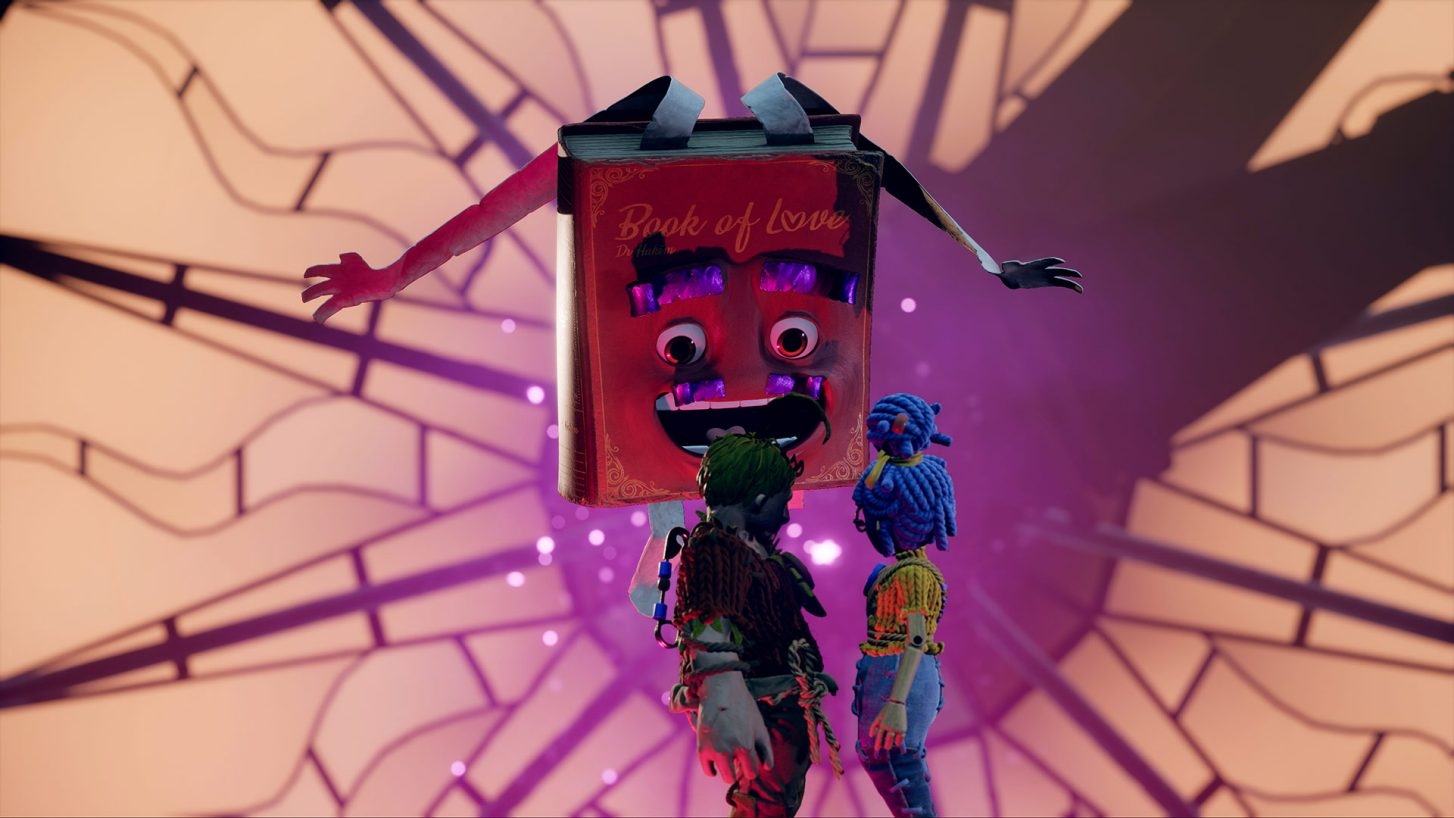 EA and developer Hazelight have announced the release date of It Takes Two. The game will launch on PC and consoles this March.

It Takes Two is a platform adventure game created as a co-op experience. The game tells the story of Cody and May, a couple who have their share of differences. However, they will have to put their quarreling aside and overcome their issues to work together as one.

Cody and May are two humans who have been turned into dolls thanks to a magic spell. They are trapped together in a fantasy world that is completely unpredictable but may be the last hope in saving their relationship.

Players can co-op with friends by inviting them through the game with Friend’s Pass. This service requires an internet connection on both sides, an EA Account, plus installing Friend’s Pass. At least one online friend must own the game on the same platform.

Together, players work together through various challenges like piloting a pair of underpants or DJing at a popular night club. Each level offers a variety of challenges to work through that can only be completed together.

Cody and May will only be able to return to their human forms if they work together. Otherwise, they may have to stay as dolls.

At Hazelight, we’re always looking to push the boundaries of what’s expected in games, and It Takes Two is going to make your head spin! We’ve taken all our learnings from our previous games and kicked it up a notch, linking the narrative and gameplay mechanics for a genre-bending experience. Players will journey through crazy challenges in a fantastical world unlike anything they’ve ever seen. It’s going to be completely different from what people have come to expect from a co-op game!

Hazelight formerly released A Way Out, where two players controlled escaped inmates who are also brothers.

The game has been announced as $39.99 across all platforms. Those who purchase the game on PlayStation 4 or Xbox One will be able to upgrade it to the next-gen console for free on the same date.

It Takes Two launches on PC via Origin and Steam, PlayStation 4, and Xbox One on March 26.