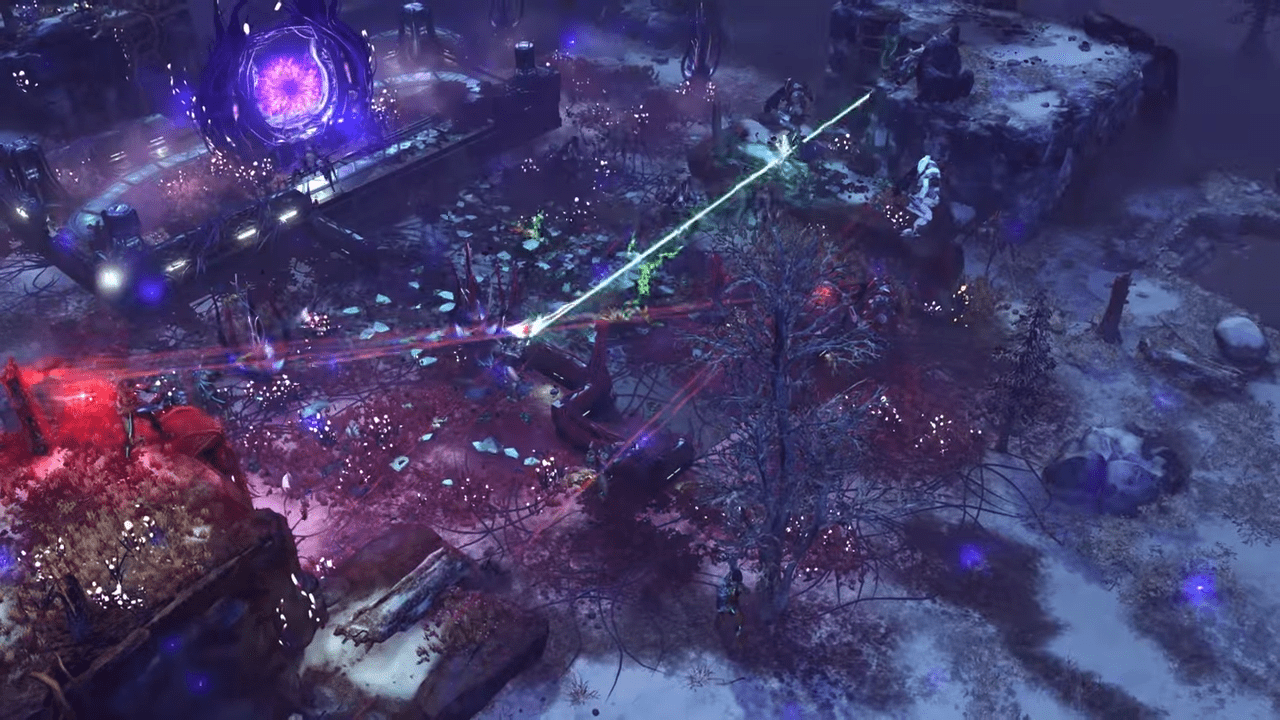 The vast number of titles available for play right now on PC that doesn’t have split-screen cooperative play is frankly abysmal.

Sure, there’s something to be said about the nature of PCs, where they are extremely personal and typically don’t have much room for two friends (or siblings) to sit side by side at a desk and stare at a 27-inch monitor while trying to frag, but there’s also something to be said for the sheer customizable nature of the PCs as well.

RELATED: Amnesia: The Dark Descent/Machine For Pigs Is Now Open Source For Everyone To Tinker With

So when Halo: The Master Chief Collection released onto Steam without offering split-screen (a staple for many avid fans when they were younger), an atrocity had frankly been committed.

Nucleus Co-Op is an open-source project that is making the split-screen frustrations disappear, and it frankly does so with surprising agility and competence regardless of what your set-up may look like.

Y'all should work with the Nucleus Co-op team to get your game running perfect with it. Splitscreen Deep Rock Galactic is great, but with this splitscreen work around it doesn't let all players upgrade their characters (something to do with the way the mouse is locked to windows)

It’s a small project: don’t walk in expecting monumental support and great fanfare, but it absolutely does operate with a great bevy more competence than many modern games, and how they offer split-screen gameplay.

If you find yourself wishing that one player could use the primary monitor while another sits on a couch and uses a television, it’s possible: you can split games between various outputs and ensure that everyone has their own little piece of the visual pie with fighting for elbow room.

Happy 10 year anniversary to my beloved Borderlands! Still going strong and I'm loving every moment of it!! 💥💥
(All of these are multiple exposures, with every element shot in game using console commands and Nucleus Co-op.)#borderlands#FANART#VirtualPhotographypic.twitter.com/6vVO1Ot4UL

The number of titles that are currently supported is impressive as well: from ARK: Survival Evolved to XCOM: Enemy Within the GitHub page will have you playing side-by-side in a surprisingly short amount of time, with additional mods that you can implement to alter how the open-source application works.

Borderlands 3 split-screen co-op works an absolute treat if you’re willing to go through the paces, and that’s the inevitable caveat: this isn’t ‘download and play’ technology.

You’ll be frustrated a few times in the install process, and don’t be entirely surprised to find out that you’ll need to jump additional hurdles in order to ensure that you can play titles smoothly and painlessly; the first time set-up can absolutely punch you in the face.

Once you get the system working well, you won’t need to revisit often, but getting it up and running can absolutely be an arduous task, hopefully made easier as the software experiences more widespread usage and support.

With this being said, this is also the only functioning meands that we’ve seen of being able to bring back split-screen gaming to a new generation of gamers, with all of the modern advancements that we would expect if developers weren’t so dang hard-up for multiplayer. 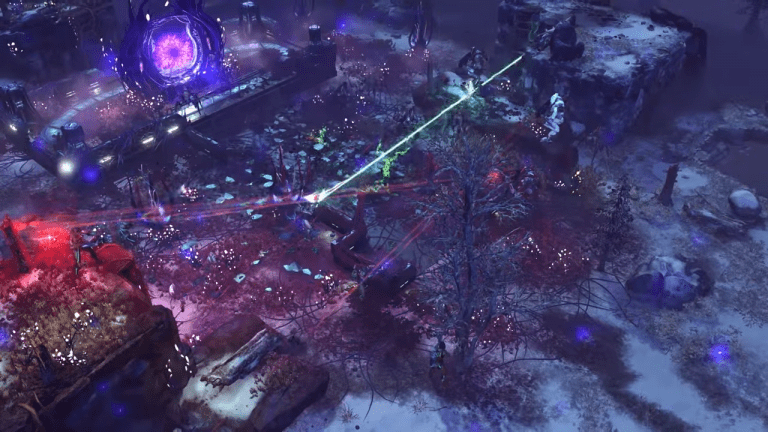 Jan 5, 2021 Chris Miller 20630
The vast number of titles available for play right now on PC that doesn’t have split-screen cooperative play is frankly abysmal. Sure, there’s...