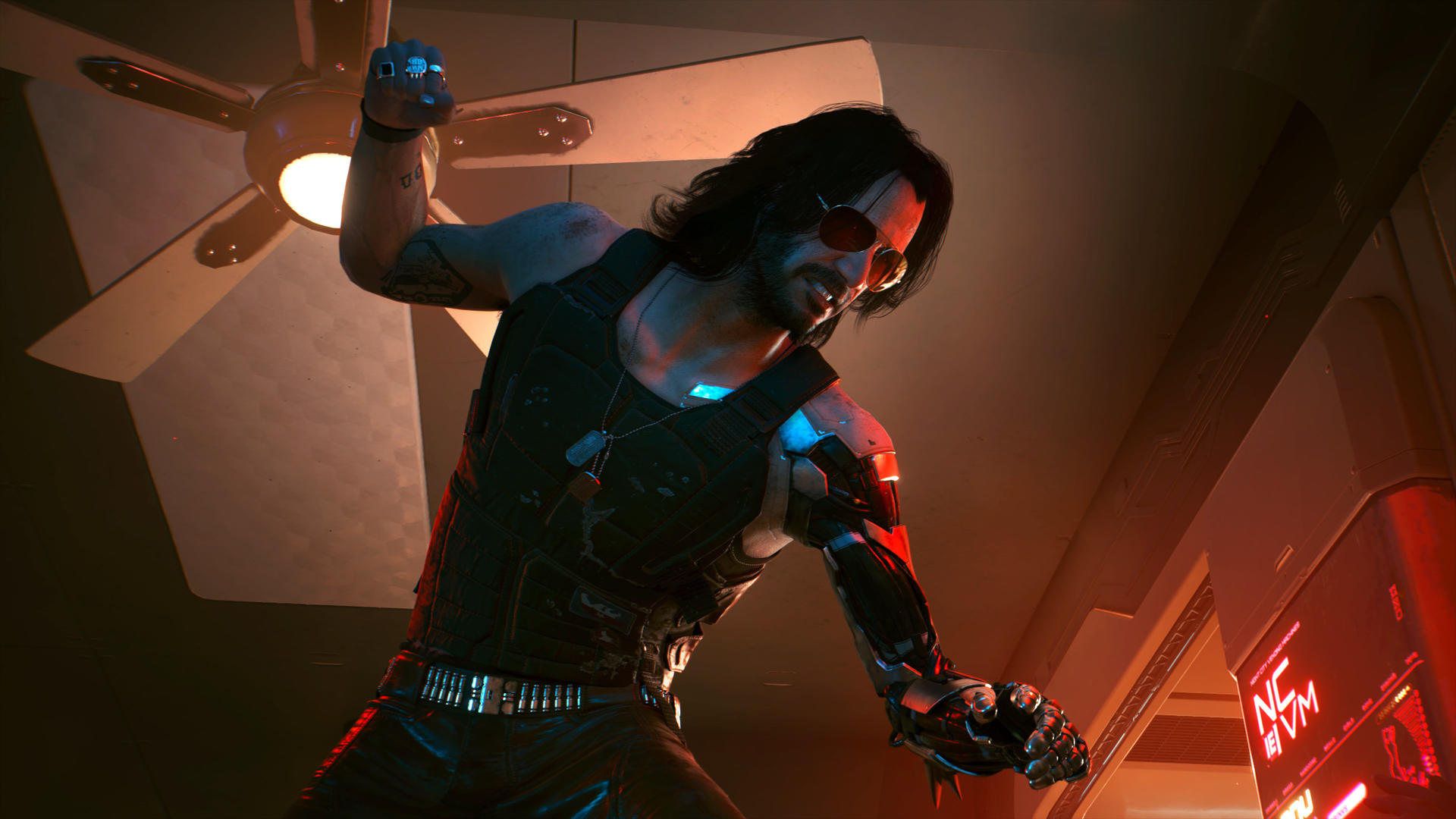 Cyberpunk 2077‘s Steam numbers are down…significantly. Compared to the launch of CDPR’s The Witcher 3, CP2077 is losing players at a much faster rate.

To anyone that has been following the game since its launch, this is no huge surprise. Cyberpunk 2077 launched in a pretty broken state, riddled with bugs and failing to deliver on its lofty promises.

The game on PC performed much better than its console counterparts, and at launch, CP2077 debuted on Steam with 1 million concurrent players, the largest ever for a single-player launch.

RELATED: Metro Exodus Was One Of The Best-Selling Games In February On Steam

CDPR would have been pretty happy with those numbers. All the hype surrounding the game was a masterwork of marketing, although it did mean many had huge expectations of the title that was almost a decade in development.

However, a look at the Steam numbers this weekend saw the game drop down to 250,000 concurrent players, a drop of almost three-quarters of its original player base.

Sure, many single-player games follow this same pattern. Once you’ve played through the main storyline there isn’t much reason to go back and complete the story again, although for a game the size of Cyberpunk…

There is a reason that CDPR is pushing out DLC in early 2021. Beyond the story, there isn’t much to do in Cyberpunk beyond a series of interesting side-quests and various gigs dotted around the map.

But that’s no different to The Witcher 3, you say. That’s pretty spot-on. The Witcher also didn’t have many activities outside of story-telling, though you could spend a good 100 hours playing Gwent alone. Collecting the Armor Sets was also very rewarding.

The problem is that Cyberpunk didn’t live up to its promises. Its marketing promised a vibrant, thriving open-world. A once-in-a-generation game. There’s no doubt that Night City is one of the most beautiful open-world landscapes ever released, but in a lot of ways, it’s also the most empty.

I’m currently sitting at around 60 hours played. I’ve completed the main story and got an ending I was happy with, and completed most (if not quite all) of the side quests.

Is there an incentive to go back and play through again? Yes, but not yet. There might be different story options and a couple of other endings, but the bulk of the gameplay will be the same.

RELATED: Action RPG Crumbling World Has Released A Beta Demo Ahead Of Its May Launch Date

This doesn’t mean it’s the last time I’ll play Cyberpunk. If The Witcher 3 progress map is anything to go by, Cyberpunk will be a completely different game in a year’s time.

In terms of Steam sales, the game is still topping the chart for most-purchased, well after the launch. Despite the negative press around the game, it’s obvious people still want to find out for themselves.