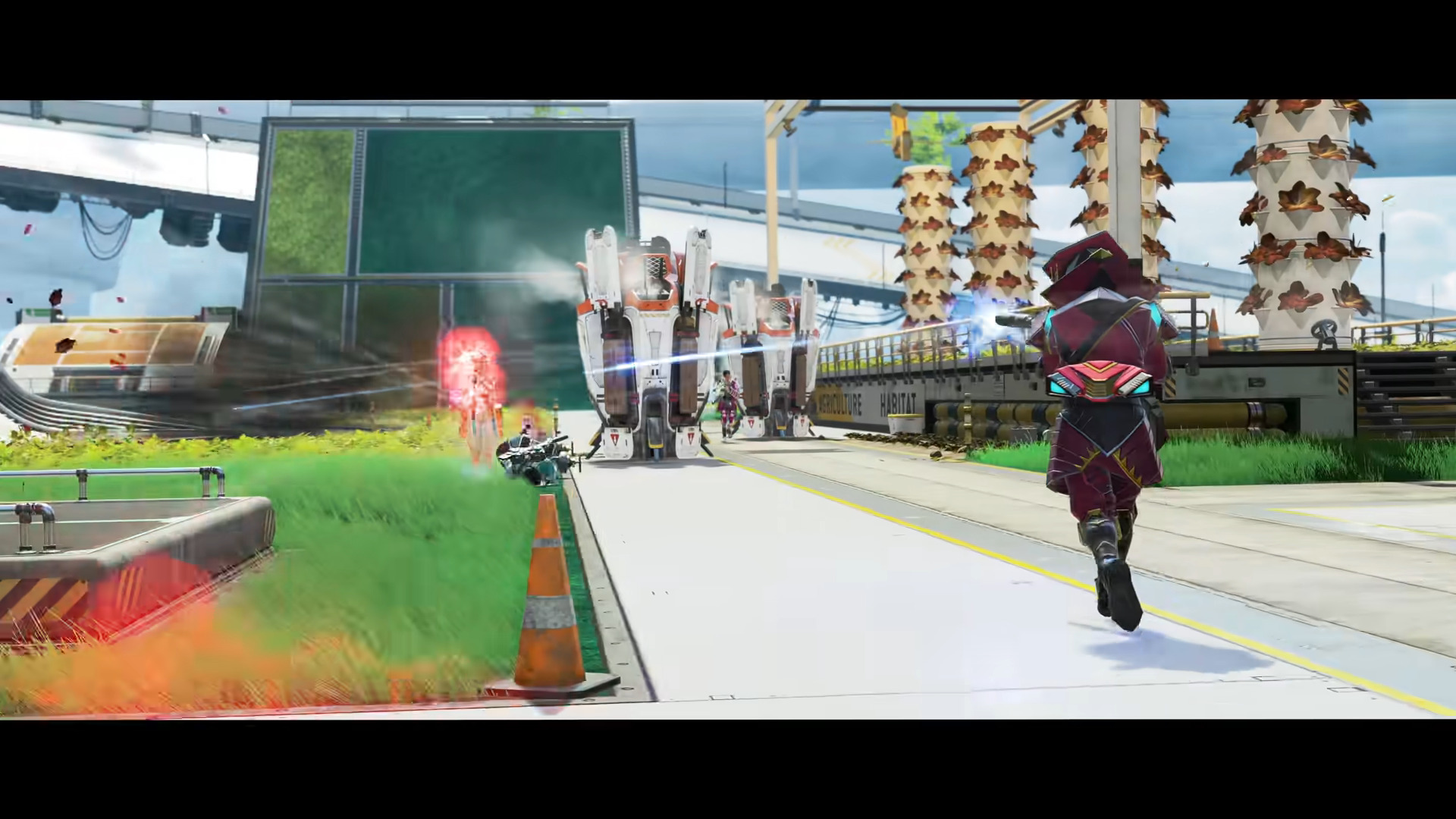 The first event of the year in Apex Legend starts tomorrow, January 5th. This event is called Fight Night and includes a Town Takeover on Olympus for Pathfinder, Gibraltar’s Heirloom and collection event, and a brand new approach to limited-time events.

Here’s a look at the trailer if you want to check it out:

First up, Pathfinder’s Town Takeover. Situated next to docks (near those stacks of containers) will a brand new fighting arena.

The unique concept behind this Town Takeover is its central feature: the boxing ring. You’ll be able to get powerful loot here in the form of loot-balls, but you won’t be able to use your weapons. FISTS ONLY.

This is a great addition to an area of the map that is a bit sparse at the moment, and the arena looks pretty awesome. Expect some new voice lines as well.

Next up, the Collection Event. Purchase all the items and you’ll get your hands on Gibraltar’s new heirloom, the traditional weapon he has been seen wielding in his poses and trailers in the past.

There are a whole lot of new skins both for champions and weapons. The collection event also features a prize track with rewards you can earn by just playing the game and probably taking part in the new limited-time mode.

Respawn is introducing a new method of limited-time mode. Instead of having its own playlist, the game mode will take over the classic “Play Apex” mode.

The event will cause several more supply drops to land at the start of the game, each featuring a full loadout of a weapon and its attachments, as well as some ammo. Expect this to cause some crazy early-game fights.

Dotted around the map will be brand new loot MRVNs. There was already a teaser of this in the tunnel just outside of Turbine. MRVNs will have a chance of dropping gold legendary loot when destroyed.

Lastly, the update addresses a bunch of bug fixes and game changes. The one that really sticks out is the damage reduction on the Hemlock, cutting off two damage. As one of the best guns in the game, this is a good change for better weapon balance.

The Mastiff has received a small buff, increasing its damage spread, and Caustic now has quicker cooldowns to balance out the lack of reduced vision in his gas from a couple of patches ago.