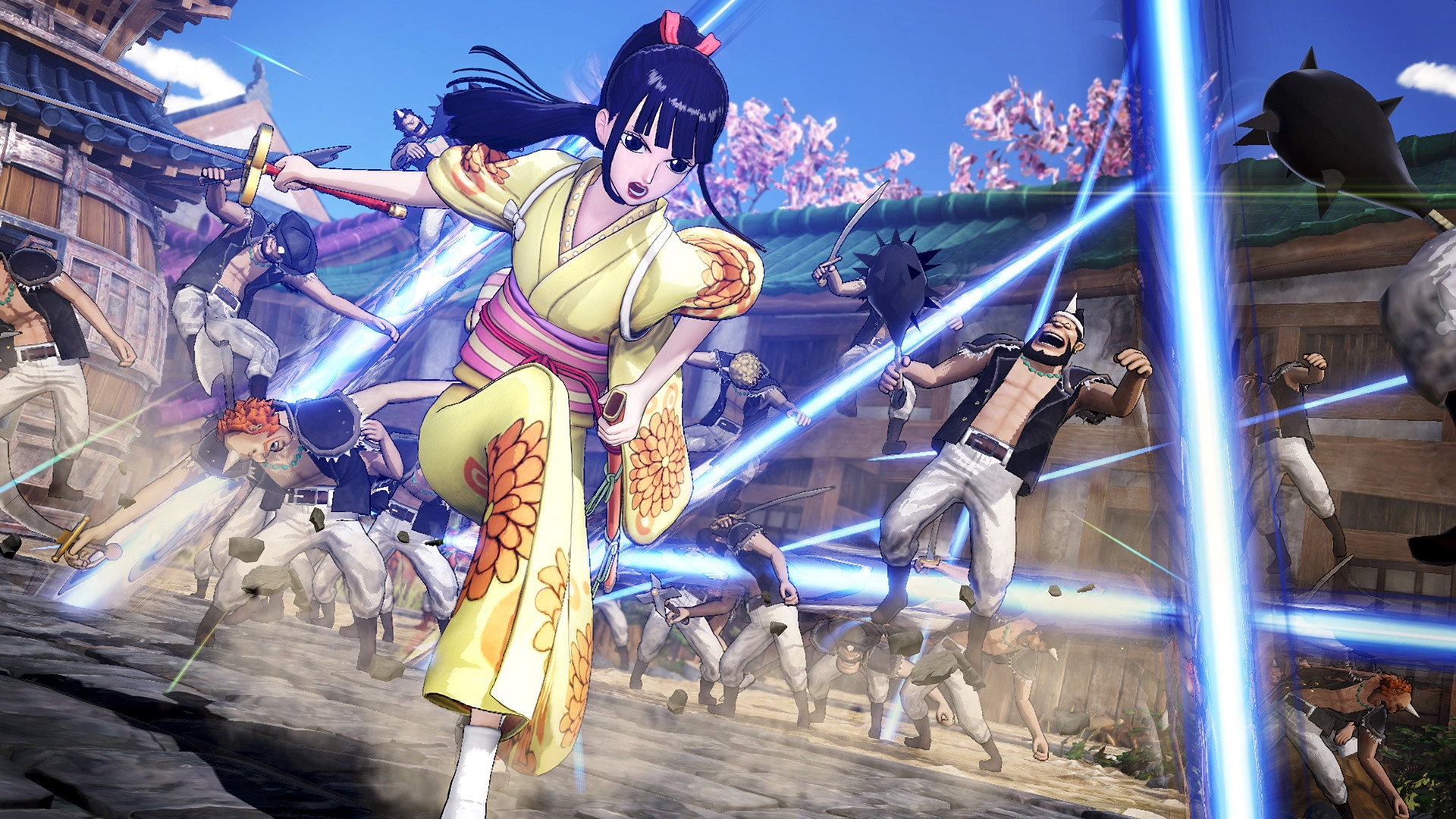 Bandai Namco has announced One Piece Pirate Warriors 4 has shipped one million shipments worldwide. The amount consists of both digital and physical sales.

This milestone also marks the fastest worldwide shipment of any game in the One Piece Pirate Warriors series. Overall, the series has sold more than four million copies.

One Piece Pirate Warriors 4 was initially launched in March 2020. The game was developed by Koei Tecmo and Omega Force, who are well-known for their musou-style of games. The title was published on PC, PlayStation 4, Xbox One, and the Nintendo Switch.

Bandai Namco also recently announced an additional DLC for the game. Now available in the Land of Wano Pack, which features three samurai who use blades to fight. The additional characters include Kin’emon, O-Kiku, and Kozuki Oden.

While character packs are available to purchase separately, players can also purchase a Character Pass. The pass includes all three playable DLC packs, for nine characters total, plus Katakuri, who was launched as part of an early unlock bonus.

One Piece Pirate Warriors 4 has characters from the One Piece franchise fighting hordes of enemies. Fans of the series can experience some of the action that was taken straight from the animated series.

As players fight on the battlefield, there are environmental dangers to be aware of. Buildings come crashing down, and some attacks throw up blinding dust and fog.

So far, the game has over 43 characters to choose from. While many are immediately available in the game, some are only available as DLC.

The game is similar to previous installments but has some improvements and new additions. “Titan Mode” shifts the size of opponents to match their representation in the anime. Players have to strategize to defeat these beings in their real form. Multiplayer mode also introduces new modes such as giant Boss Battle, Territory Battle, Timed Defense Battle, and Total Bounty Battle.

One Piece Pirate Warriors 4 offers fans of the long-running series a first-hand experience of reliving some of the storylines. Not all of the tales are exactly the same and branch off into different paths. The developer also continues to roll out new content periodically.

One Piece Pirate Warriors 4 is available now on PC, PlayStation 4, Xbox One, and Nintendo Switch.