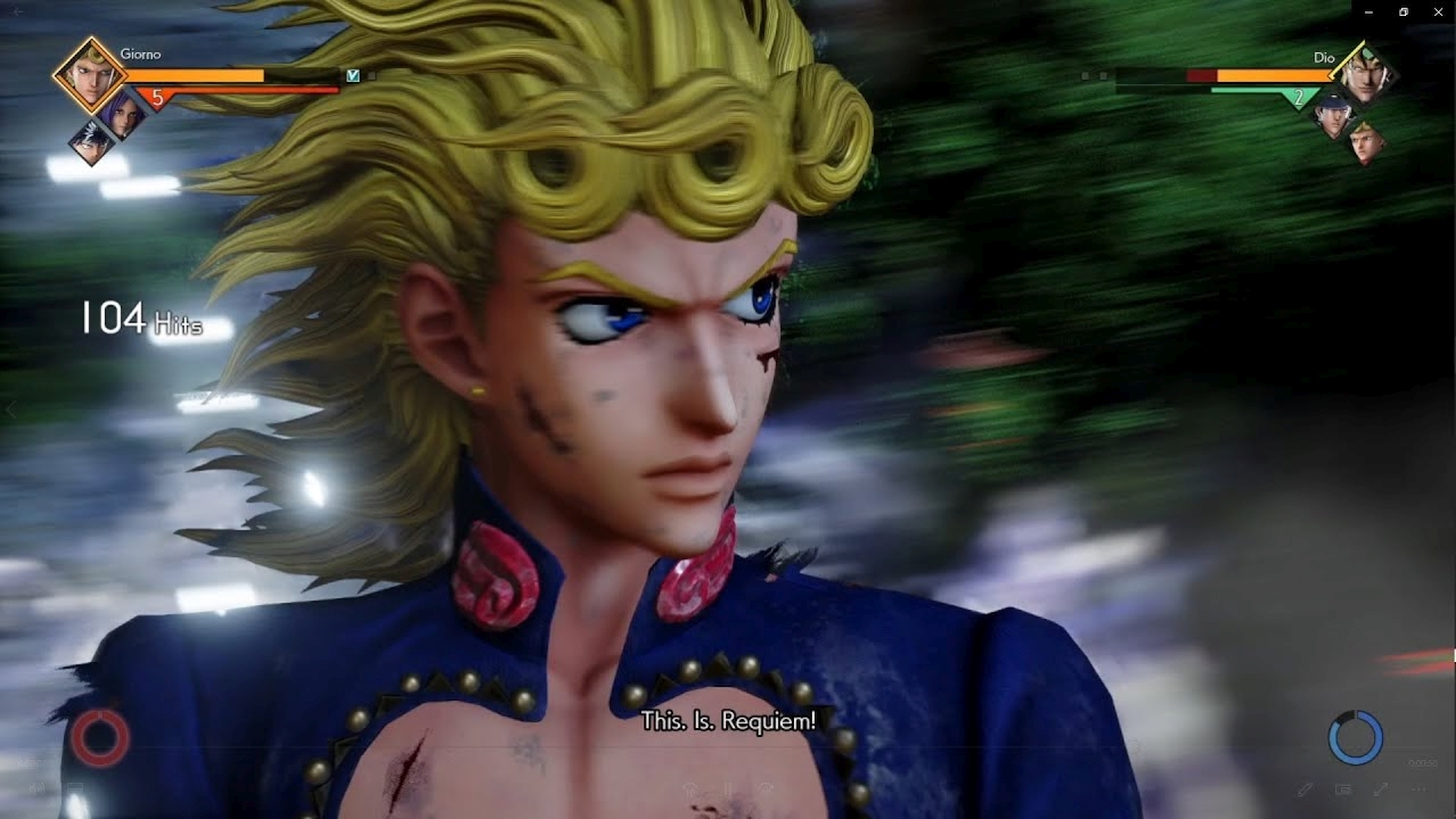 Bandai Namco has announced the final two DLC characters for Jump Force. The characters were previously accidentally revealed for a few players, but now the publisher has confirmed their appearance. In the near future, Giorgio Giovanna and Yoruichi will join the cast.

In a news post on its website and social media, Bandai Namco published a “Notice on the release of Work-in-Progress game update data.” Due to a minor technical mix-up, some players received the “Work-in-Progress” update that included previously unannounced characters.

Yoruichi Shioin was released in her final form. The character appeared in the series Bleach. Yoruichi was formerly the Captain of the 2nd division of the Gotei 13 and commander of the Onimitsukido. She left both positions to work with Kisuke Urahara and Tessai Tsukabishi.

RELATED: Doom Eternal Has Announced Their Max Frame Rate Of A Staggering 1,000 Frames Per Second

Due to a minor technical mix-up, we have confirmed that some “work-in-progress” updates were released temporarily to small number of JUMP FORCE players.

This issue has been solved. Please see the attached for more details. pic.twitter.com/yrXrNTFDBi

Giorgio Giovanna stars in Part 5 “Vento Aureo” of JoJo’s Bizarre Adventure as the fifth “JoJo” character. As seen in leaked footage, Giorgio can use his powerful Stand ability in battle.

Giorgio appeared in a “work in progress” form. What players may have seen leaked on social media may not be what his final form will look like, according to Bandai Namco. Players can look forward to even more surprises for the character in the future. It’s likely that what players saw leaked of Yoruichi is what to expect when she’s released.

Previously, Bandai Namco announced that the final two characters for Character Pass 2 would be from Bleach and the JoJo’s Bizzare Adventure series, but with little additional details. That information is now official, though in a way that Bandai Namco wasn’t expecting.

At the end of the statement, Bandai Namco apologized for the mix-up. The company plans to release the next game update soon, along with new announcements.

Those that received the accidental update have had the issue resolved and no longer have access to Yoruichi or Giorgio.

Although the game was released two years ago, the company continues to release new content and patch updates for current and new players.

Jump Force is currently available on PC, PlayStation 4, Xbox One, and Nintendo Switch.