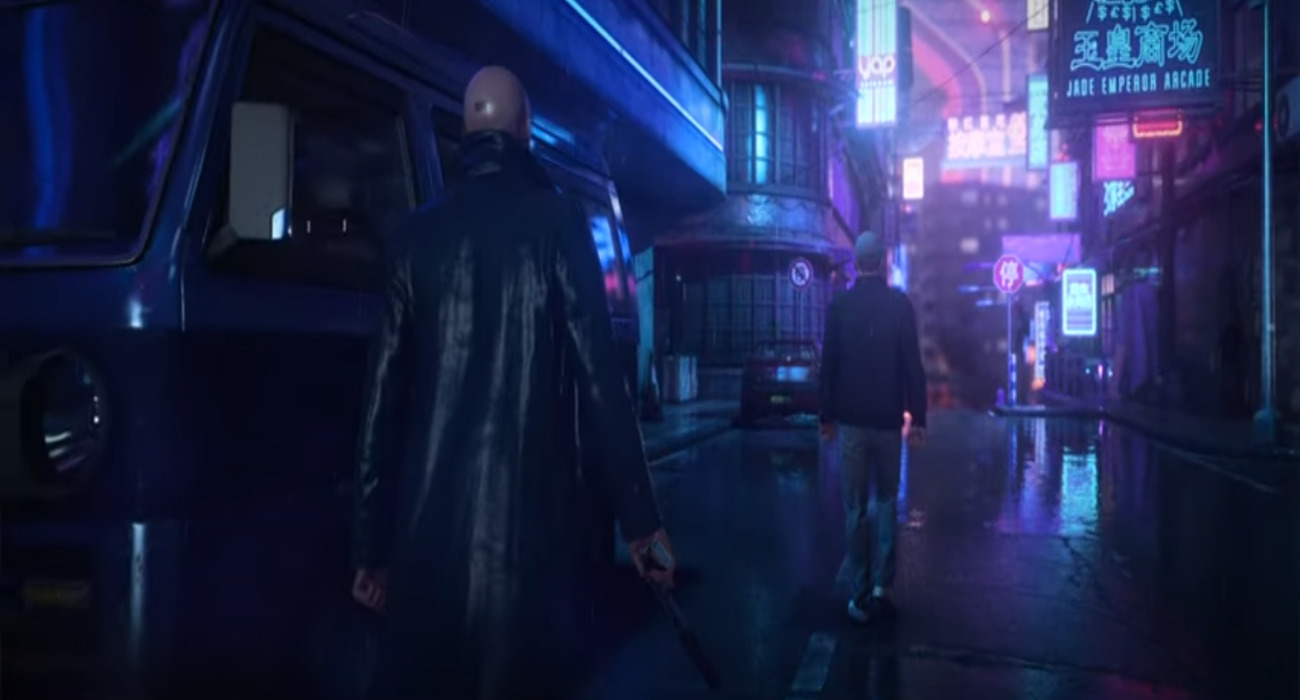 The reimagined Hitman series from IO Interactive has been huge for the video game industry as a whole. It shows what a developer can do when they innovate an already iconic series.

Hitman and Hitman 2 have a lot of amazing elements, from their stealth designs to the endless ways players can take out targets. It makes sense that IO Interactive would double down on these elements in the upcoming Hitman 3.

It will be the eighth main installment in the stealth-based series and already, the hype is beginning to build. IO Interactive has a solid track record of making amazing open sandbox experiences where anything goes. Those wanting to learn more about what Hitman 3 will have in store for players are in for a treat.

That’s because a brand-new trailer for Hitman 3 just released and it goes over a lot of noteworthy things. That includes a new map called Chongqing and some technology that will be powering the game using the Glacier engine.

The recent trailer kicks off by highlighting some of the power behind this engine, going over intricate details like puddling water on the ground, raindrops hitting Agent 47’s jacket, and the lighting. Clearly Hitman 3 is a beautiful game and with this amount of detail, player immersion should be at an all-time high for the series.

The new level Chongqing is dripping in atmosphere too, thanks to the neon lights and modern vibes. It almost has a cyberpunk feel to it, which isn’t surprising because it seems like every developer is getting in on the craze as Cyberpunk 2077 gets ready to release here in December.

Another highlight coming out of the trailer is the developer being able to include over 300 active NPCs all at once. That just shows the incredible technology IO Interactive is working with. It seems like a detail that is perfect for the next-gen consoles in the PS5 and Xbox Series X.

A couple of spec details were broken down in this trailer too. Hitman 3 will support 4K and 60 FPS, which give players a lot to work with under the hood.

If you’re a Hitman fan, this latest installment could be one of the best to date. That’s the way it seems to be trending based on everything that was discussed in the trailer. Now that we’re in the next generation of consoles, it’s only right that a next-gen Hitman game would come to the surface.

Jan 11, 2021 Harry Alston 5260
IO Interactive released a quick look at all the upcoming locations in Hitman 3 today. This is totally spoiler-free, but does give you a good idea of...