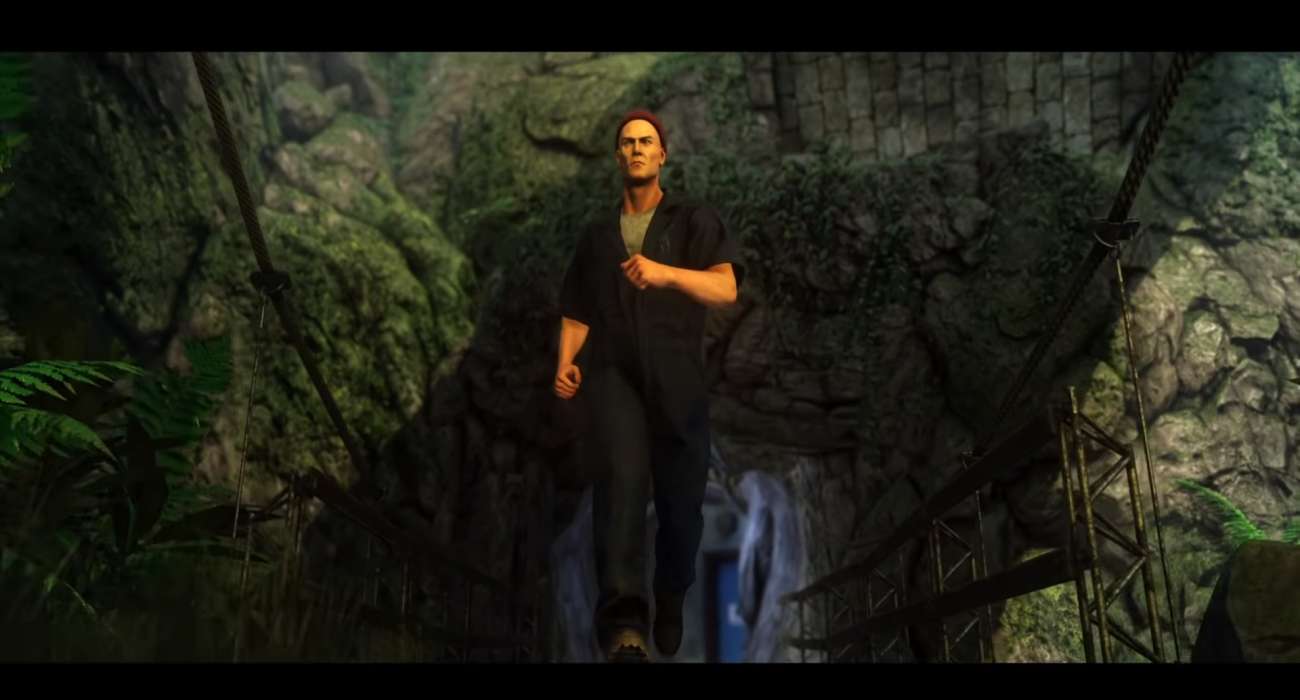 When you think of stealth-based games that involve creative kills, the Hitman series surely comes up immediately. These games have been so instrumental for the gaming industry overall and giving gamers the chance to fill like a professional hitman with insane abilities.

The latest game — Hitman 2 — is now one year old. In the time that it has been out, gamers have loved what IO Interactive has done with the franchise. This is probably the most open-ended and in-depth Hitman experience to date. There are just so many creative ways you can take out targets.

The game also receives updates on a consistent basis, which keeps gameplay and even the visuals fresh. To celebrate this one-year launch release, IO Interactive is doing something special. They’re introducing more content for users to sink their teeth into.

Starting off, two Legacy Escalations are coming. The first one is set in Paris while the other one takes place in Marrakesh. These are some pretty distinct environments that you’ll have the pleasure of navigating around, seeing what spots are best for implementing your tactical strategy.

It’s always great completing these seasonal challenges as it gives your character the chance to earn some pretty cool gear. You can then approach combat in different ways, whether you like the more direct tactics or like being stealthy and letting situations play out naturally.

On November 19, the Arthin Occultation and the Szilassi Darkness Legacy Escalations are being introduced. There are a few more packs coming to the game as well, which you can find out about by visiting this game’s official page online.

These offerings just show that IO Interactive is still committed to giving its loyal fans the best experiences possible. They are reportedly working on a Hitman 3, but right now, they’re still making improvements to Hitman 2. That’s always great to see from a major developer.

IO Interactive is keen on keeping players busy and giving them plenty of value. That’s something fans have come to expect with this franchise as of late. If you haven’t had the chance to experience Hitman 2, expect to enjoy hours and hours of content that gets updated frequently.

Jan 11, 2021 Harry Alston 5250
IO Interactive released a quick look at all the upcoming locations in Hitman 3 today. This is totally spoiler-free, but does give you a good idea of...