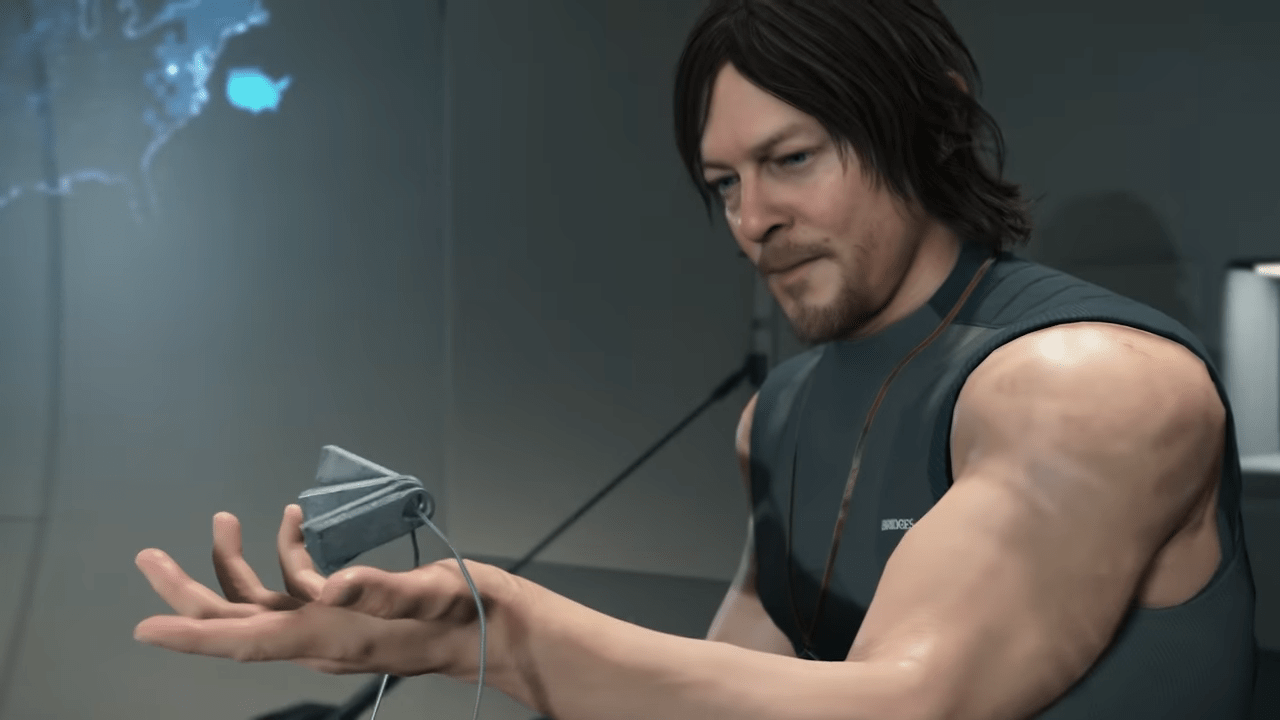 Unless you’ve lived under a rock these past few months, you’re probably well aware of Kojima Productions’ Death Stranding. It comes out on the 8th for the PlayStation 4, and thus far, it has garnered a lot of attention for its unique themes and visuals. Hideo Kojima certainly was going for a shock-factor in a lot of ways, from Norman Reedus carrying a baby in his suit to the surreal enemies you’ll encounter as Reedus’ character Sam.

In every department, Death Stranding checks off the strange box and that’s not necessarily a bad thing. Its unique elements certainly give it a distinct personality, one that’s hard to miss in today’s space of first-person shooters and action RPGs. But why did Hideo do the things he did in this game? Fortunately, we have a little bit of insight into his eccentric ideas that were put in this sci-fi adventure game.

In a recent documentary, Hideo gave some insights on his inspirations for some aspects of the game. Evidently, a lot of the themes were inspired by current political events. As you probably already know, the country is pretty divided about our President’s tactics. Trump has championed a wall being built between the United States and Mexico. This campaign has been pretty divisive, so much so that fights often break out when people sport the ‘Make America Great Again’ hat.

The actual separation that this wall would cause shows up in Death Stranding in the form of isolation. You see, in this game, society is fragmented. People are no longer connected and this has lead to a state of loneliness and despair. It’s up to the main protagonist — Sam — to deliver connections and get terminals back up and running so that society can become whole again in the United States.

It’s a pretty unique concept that we haven’t quite seen in a game like this. It’s pretty interesting that Hideo would draw inspiration from today’s political climate. It instantly gives Death Stranding more emotion and meaning. As Sam, you actually feel like your missions are important. You’re trying to restore the world back to a collective state.

A lot of games today just have you complete mundane tasks that don’t really seem like they’re having an impact on the bigger picture. That’s not the case with Death Stranding. Hideo and his team deserve a lot of credit for thinking outside the box. This game certainly is one for the ages.

What Effect Will China's New Gaming Restriction Laws Have On The Global Gaming Industry?

Jul 13, 2020 Jeremy Green 7950
Death Stranding is Hideo Kojima's latest action game. Ever since it first launched, it has definitely got the gaming community talking. From its...