What Effect Will China’s New Gaming Restriction Laws Have On The Global Gaming Industry? 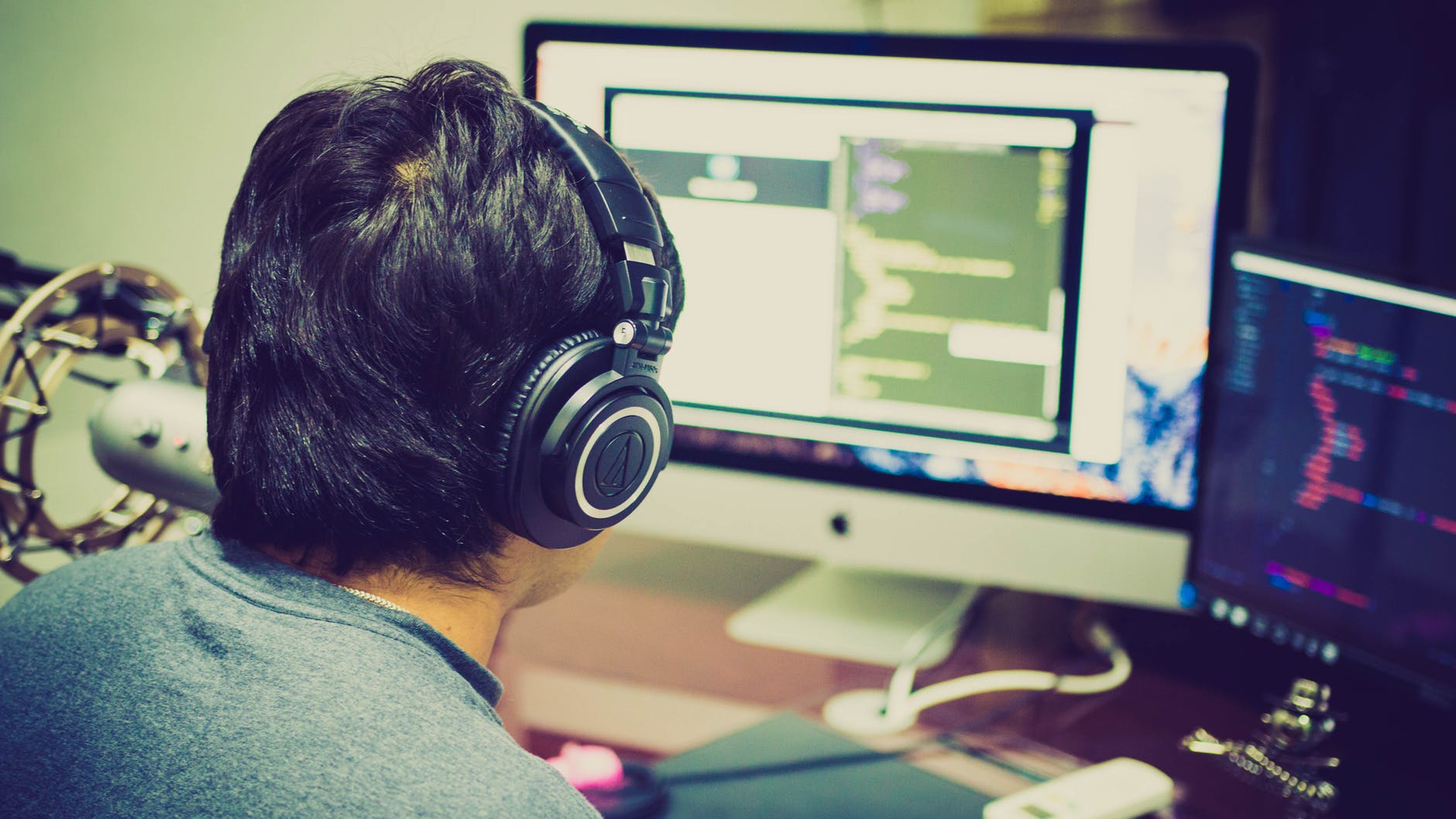 China is one of the world’s largest consumers of video games. According to stats from Bloomberg back in 2018, over half a billion people play games in China, making up around 25% of the global gaming market of 100 billion USD. They’ve become known as the Gaming Industry Capital of the World, responsible for the growth of huge eSports leagues and home to enormous gaming companies.

However, this doesn’t all sit well with Xi Jinping and his government. Top officials claim that video games have caused a drop in academic performance and an increase of nearsightedness in young gamers. While this may be true – many young Chinese frequent video game cafes – there is likely deeper political reasoning behind the curbing of video games.

China is imposing a ban on online video games for minors between the hours of 10:00 p.m. and 8:00 a.m. — restrictions that officials say are aimed at reducing video game addiction.https://t.co/inI50oKVO3

Video games companies are huge in China. Together they make around $33 billion a year, often working closely with Western companies to introduce their games to the West and vice versa.

Take Tencent. A company with a revenue of over $300 billion across a range of tech industries, and maker of the globally-popular PUBG Mobile. A game which was originally designed in China, then subsequently banned in the country in May 2019, the site and app now redirecting users to a patriotic video.

Or, take a look at the recent Activision Blizzard chaos after they announced they were banning a professional Hearthstone player for mentioning the troubles in Hong Kong during his victory speech. The company’s WeChat account later posted an unnerving apology to the Chinese people.

Together with the new regulation of how long children under the age of 18 should be playing video games and the tight restrictions on video game content due to political reasons, it is likely that the Chinese gaming industry will suffer as a result of these new laws.

Many have already speculated that there will be a decrease in the number of eSports professionals in the coming years. China is well known for its League of Legends teams, in particular, usually made up of young players who have dedicated many hours of their youth to mastering the game. This is not only harmful to the Chinese gaming industry but for eSports as a global sport.

Some in China and across the world can already see the potential flaws in China’s new restrictions: players have always found a way around gaming laws, whether it be using their parent’s ID cards or IP shifting. However, there is no doubt that more restrictions in one of the world’s largest gaming countries are going to have a knock-on effect across the industry. 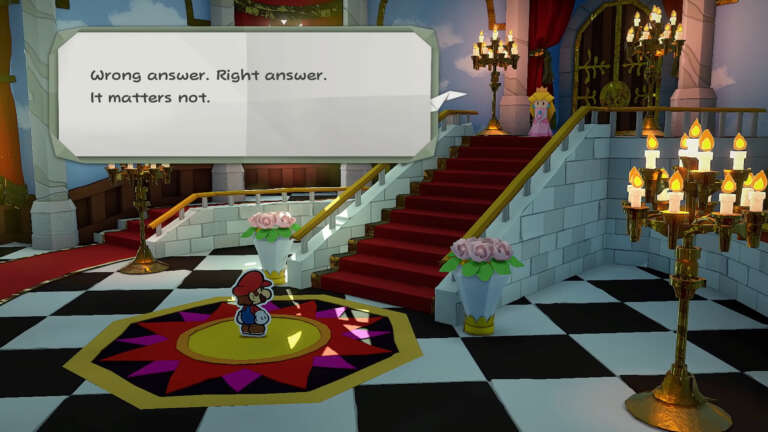 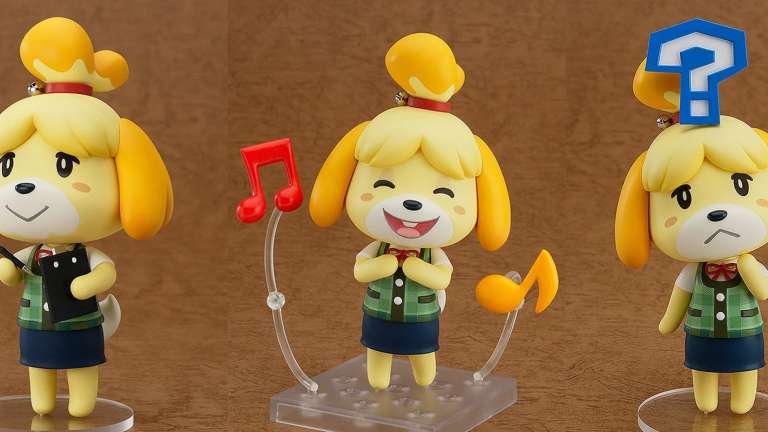 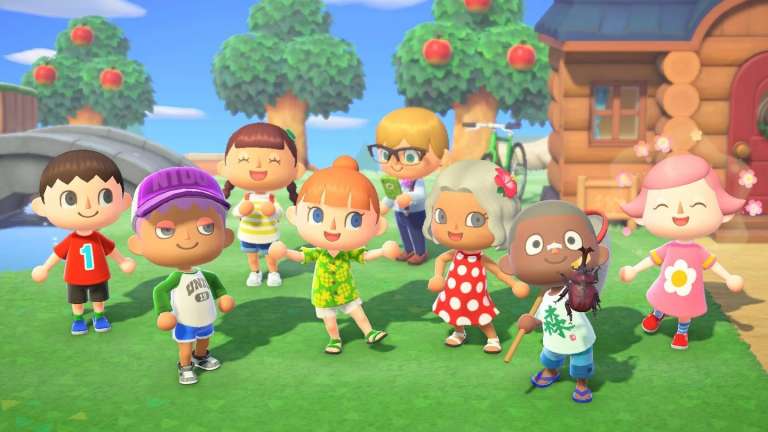 Apr 15, 2020 Harry Alston 8420
Earlier this week you may have heard that the CCP, the Chinese Government, enforced a ban on the new Nintendo Switch title Animal Crossing. This is...