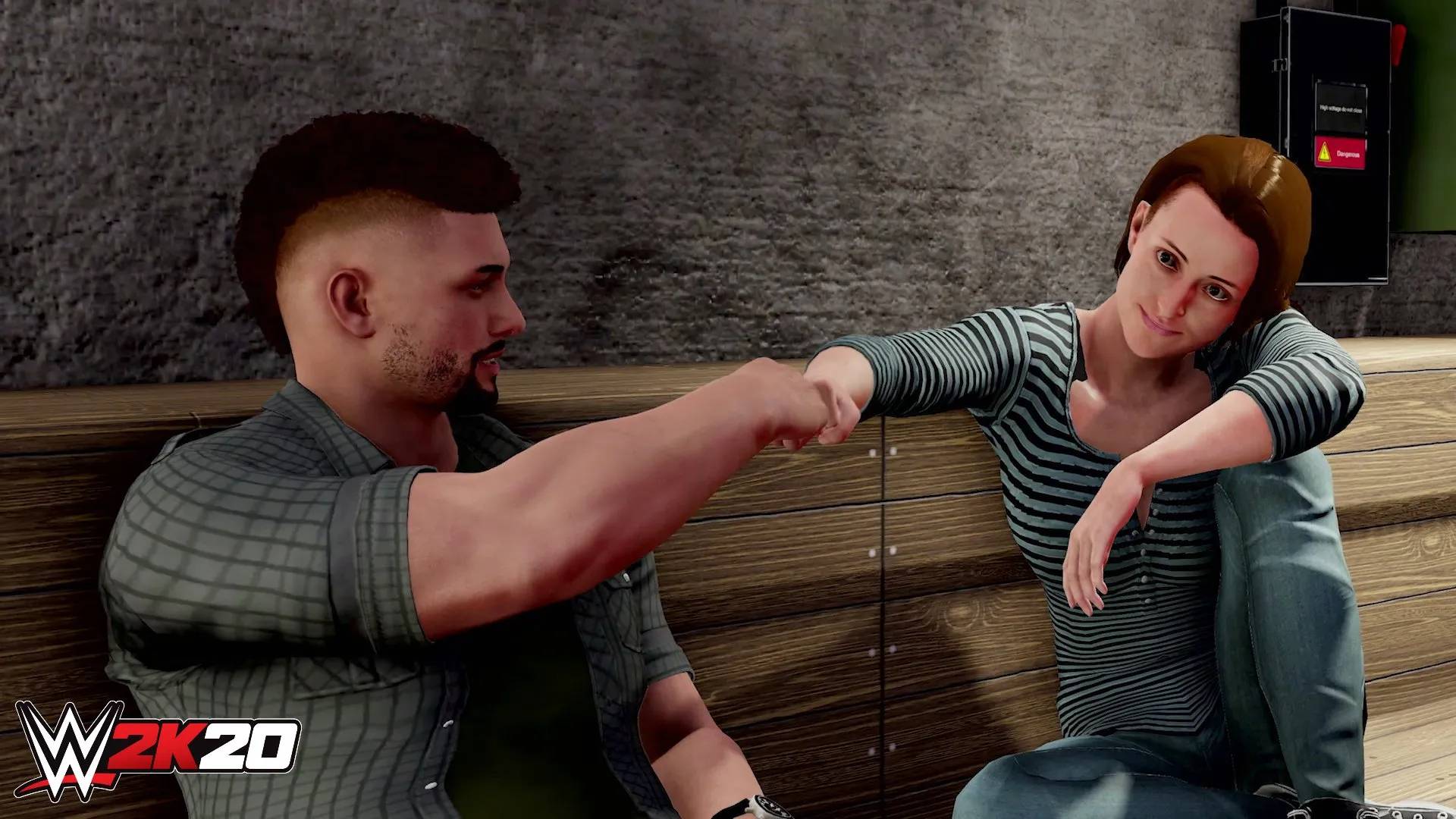 To say that gamers are upset with WWE 2K20 is an understatement. The game has only been out a few days but has been swarmed in bad reviews. The game has faced criticism for its numerous bugs, glitches, and poor performances.

WWE 2K20 has quickly gained attention online, but not for positive reasons. Gamers are using every social media platform and streaming service to showcase the numerous issues with the game.

Gamers are not happy about the latest title in the WWE game franchise. Many are willing to put up with it by calling the issues to question with the hashtag #FixWWE2K20 on Twitter.

Some of the unusual glitches include malfunctions with the physics engine to make wrestlers bounce around the ring, animation issues, random game crashes, and several nightmare-fuel inducing animation issues.

The 2K Support twitter account is also busier than usually handling fan complains on social media and through their support platform.

PlayStation 4 players who have given up on all hope for WWE 2K20 have another option: request a refund. Sony is issuing refunds for players who have purchased the Collector’s Edition and are missing promised items or have experienced bug and other broken in-game issues.

Sony hasn’t released an official statement on the matter, but unhappy gamers are trying their luck for a refund anyway.

Gamers will have to act within Sony’s 14-day refund rule to receive a refund. Many have been successful with speaking to PlayStation Support via chat and reporting nothing more than “The game is very faulty,” according to wiretap804 on Twitter.

Others were not successful. Players speculate it depends on which support agent they are connected with. Some are more generous with refunds than others.

There is currently no information on if Xbox One gamers can also receive refunds the same way.

The game was also released on Steam, where players can also submit requests for a refund. Valve will refund any title purchased within 14 days and was played for less than two hours. Though these are the rules, they’re not set in stone. Gamers can submit a refund request after this period to be considered for a refund.

For those who haven’t given up on the latest WWE title, there is hope. 2K Sports has released an announcement stating they’re aware of the issues and are trying to fix them as soon as possible.

Jul 25, 2022 Grace Simmons 560
The games are still playable for previous owners, but anyone looking to purchase them on Steam will need to find a key from a third-party seller...

Dec 27, 2020 Aaron Hans 8370
Over the next few weeks, this year's WWE 2K game, subtitled Battlegrounds, will get weekly roster updates that'll add a mix of current stars and...