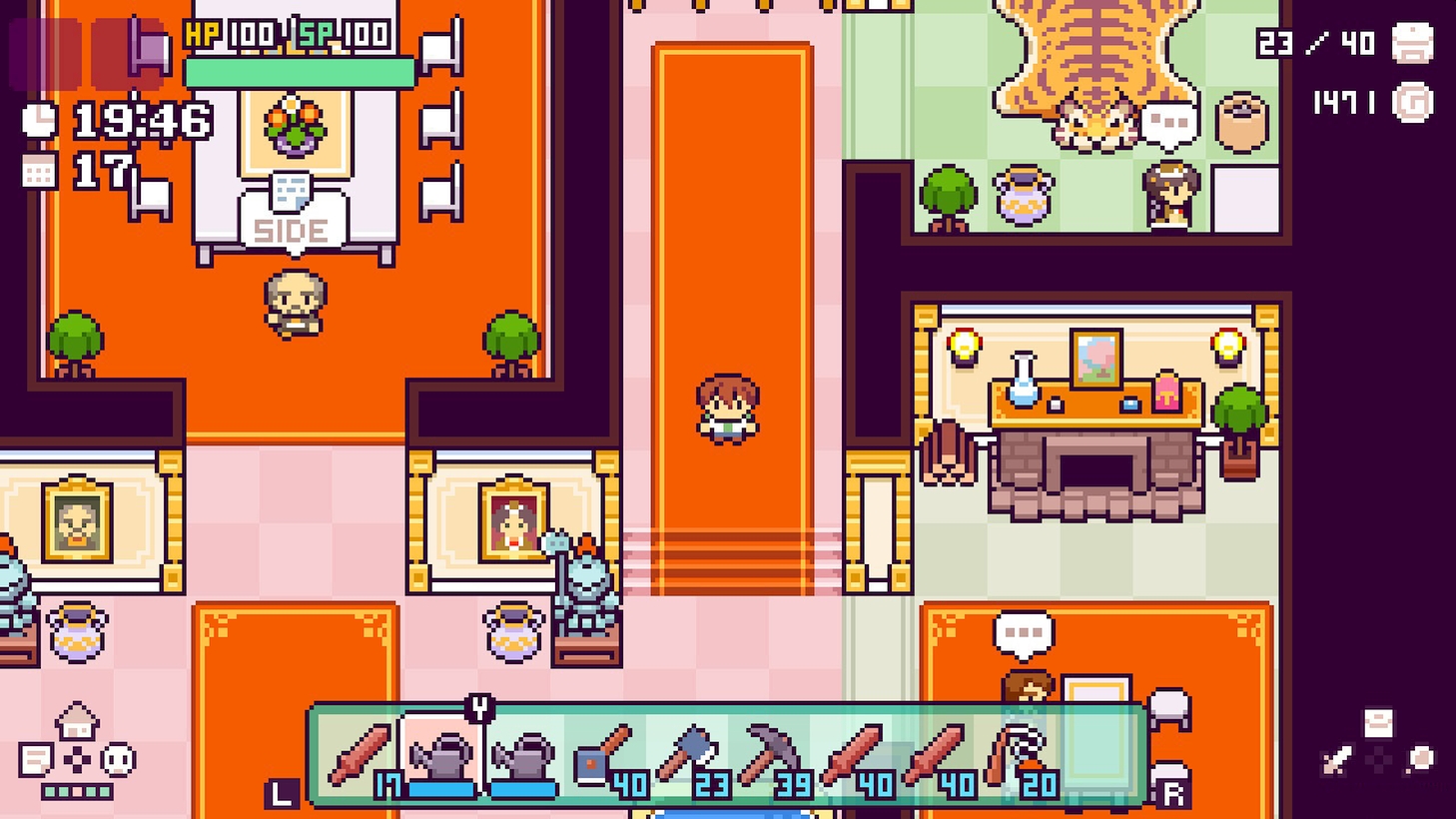 Flyhigh Works with Skipmore and Kan Kikuchi have launched the 2D adventure game Picontier on Steam Early Access. The publisher states that the development team is seeking feedback from players to complete the final steps before its full launch.

The team plans to keep the game in Early Access for at least six months. The planned release date is before June 2021. The Steam store page has a planned release and update list, but the publisher also released an expanded explanation in a Google Doc.

Picontier is a slow-paced story about a protagonist who has awakened from a long sleep on a magical island. The protagonist has to start life all over again in the town of Magmail and meets many interesting residents, including a kind AI character named Aila.

Players can take part in many activities on the islands, like collecting resources, building, fishing, farming, and more. However, monsters will occasionally appear on the field, but they can help out.

As players play through the main campaign, the entire island will evolve. Players will learn about the mysterious substance “Piconium” and the “black fog” that could explain what happened to Professor Jedda right before the protagonist woke up.

Picontier made the first step by launching in Early Access. Players can interact with residents (up to a sensitivity of three), craft, cook with materials, fight enemies, fish, raise livestock, and farm. Players can play up to Quest 6 at this time.

In the second and third updates include adding more quests and maps, plus resolving issues gathered from player feedback. The fourth update is the official release next year.

Players who purchase the Early Access version as asked to give feedback through the Steam community forums and on social media.

Skipmore and Kan Kikuchi have put a lot of effort into this project. As the company in charge of publishing, we at Flyhigh Works wish to proceed with caution and ensure that when the game is complete and utilises feedback from Early Access, it will truly be the best ‘Picontier’ that is possible.

The full version of the game will have a price increase of around 20%. Players can expect additional content and features not in the Early Access version.

RELATED: Druidstone: The Secret Of The Menhir Forest Available On Steam On May 16 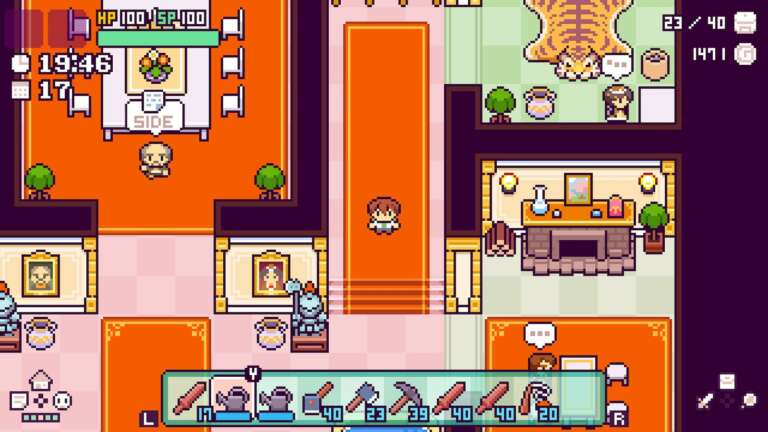 Nov 24, 2020 Lisa Nguyen 15220
Flyhigh Works with Skipmore and Kan Kikuchi have launched the 2D adventure game Picontier on Steam Early Access. The publisher states that the...