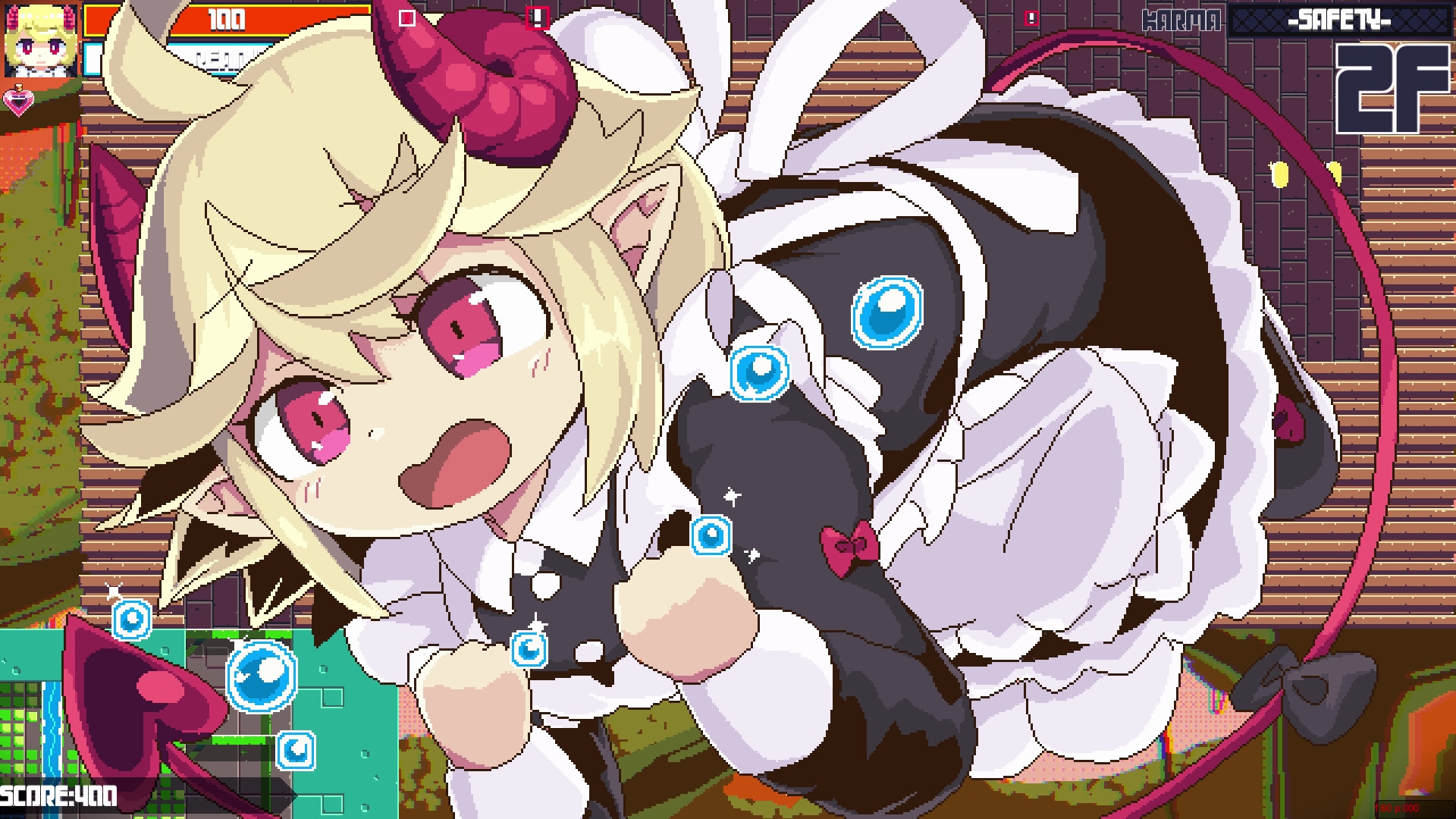 Publisher Playism and solo developer //commentout announced the launch of Tokoyo: Tower of Perpetuity onto Steam Early Access. The title is an action-adventure 2D game with light social elements.

Tokoyo: Tower of Perpetuity is about a character who has become trapped inside of a mysterious tower. This tower changes every 24 hours in real-world time. Many have tried to challenge the tower but have failed, and the player is only the next to try and make it to the top.

The real world 24-hour time span allows players across the world to try and complete the same tower in one day. The traps and gimmicks change daily, and players have to compete against other players simultaneously. Dungeons contain different branches, so players can try different pathways and see what may have changed.

Since the game occurs in real-time with others on the same screen, players can freely edit and customize skins to stand out. The 2D sprites include various hairstyles, colors, outfits, accessories, and accessories like musical notes and sparkles.

RELATED: A New Patent By Riot Games Seems To Hint They Might Bring Back The League Of Legends Tribunal

The title has minimal social features. When one character has died, a gravestone will appear, along with their “relics” and “last words.” This adds a bonus for those who may not know where certain dangers lie, and one player had to be sacrificed to warn others.

More information was provided by the publisher regarding the Early Access version. The team first decided to place the game in Early Access after receiving initial feedback for the demo during the Steam Game Festival. The developer is seeking additional feedback from players to polish the full release. This will also ensure that players who buy the game after the full launch will have the best experience possible.

The Early Access version has all of the main game features. Players can also dress up their characters and enjoy social features so far.

Tokoyo: Tower of Perpetuity is expected to stay in Early Access until Spring 2021. The will be a price increase for the final launch, which will match the additional features and content. 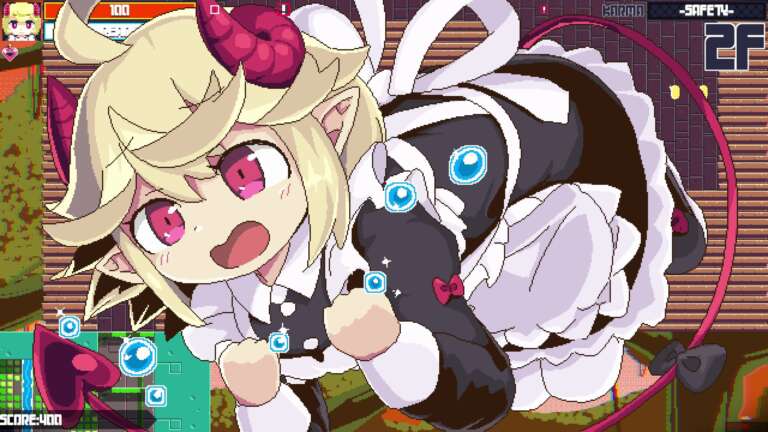 Nov 12, 2020 Lisa Nguyen 5880
Publisher Playism and solo developer //commentout announced the launch of Tokoyo: Tower of Perpetuity onto Steam Early Access. The title is an...