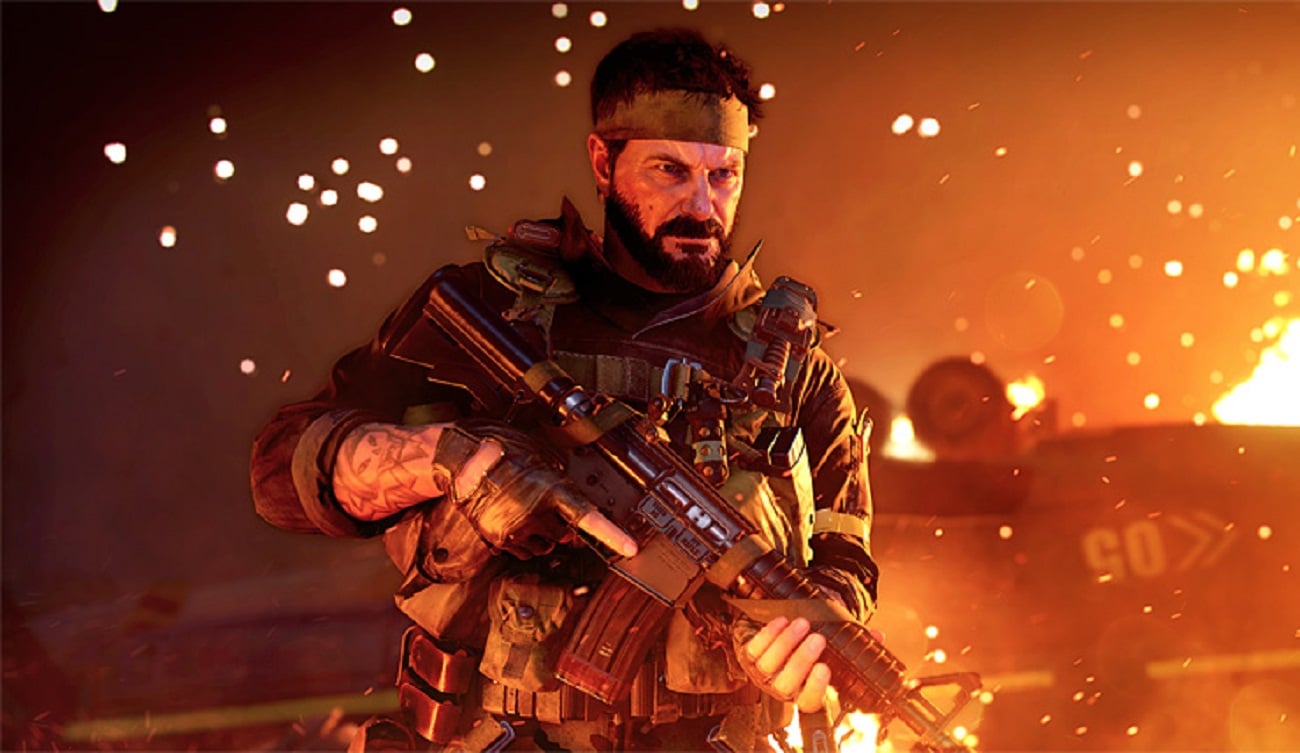 Call of Duty: Black Ops Cold War launches on November 13th, and as it’s a ritual of Sony, PlayStation owners will be getting special treatment. It has come to everyone’s notice that PlayStation versions of the Cold War will have a distinct mode—Zombies Onslaught. And on top of that, Sony revealed a few other bonuses for their customers.

Here’s a sneak peek into all the perks PlayStation owners can expect below:

• Extra Loadouts: Be prepared for any scenario. PlayStation players get an additional two loadout slots, ready for customization. Available when Create-A-Class unlocks upon reaching Level 4

For those interested in how Zombies Onslaught mode works, here’s a refresher:

In Zombies Onslaught, you and one other Operator will deploy to one of several locations derived from various Multiplayer maps with your custom loadouts. These are the very same loadouts you’ll carry into traditional Zombies and Multiplayer, complete with your preferred primary weapon, whether it be an LMG, heavy-hitting sniper rifle, or another fully kitted-out tool for zombie destruction.
Once you drop in, the onslaught begins; the Dark Aether Orb will confine your duo to a specific space on the map, where the undead will begin spawning. Killing these zombies will power the Orb. Kill enough Zombies, and the Orb will move. While you’re inside the Orb, you won’t take Dark Aether damage from outside the specific map zone the Orb protects, helping keep players alive as they fight increasingly difficult undead enemies, with each “surge” bringing more resilient, faster, and deadlier zombies.

Surges can also include Elite enemies, more powerful adversaries compared to the regular zombified masses. For the sake of scoring, Elites should be your primary target, as you’ll receive either a Bronze, Silver or Gold ranking based on the number of Elites you and your partner can defeat. By achieving a specific rank, you will unlock useful rewards for use across Zombies and Multiplayer. Each season, Sony will introduce new maps and prizes for PS4 and PS5 players.