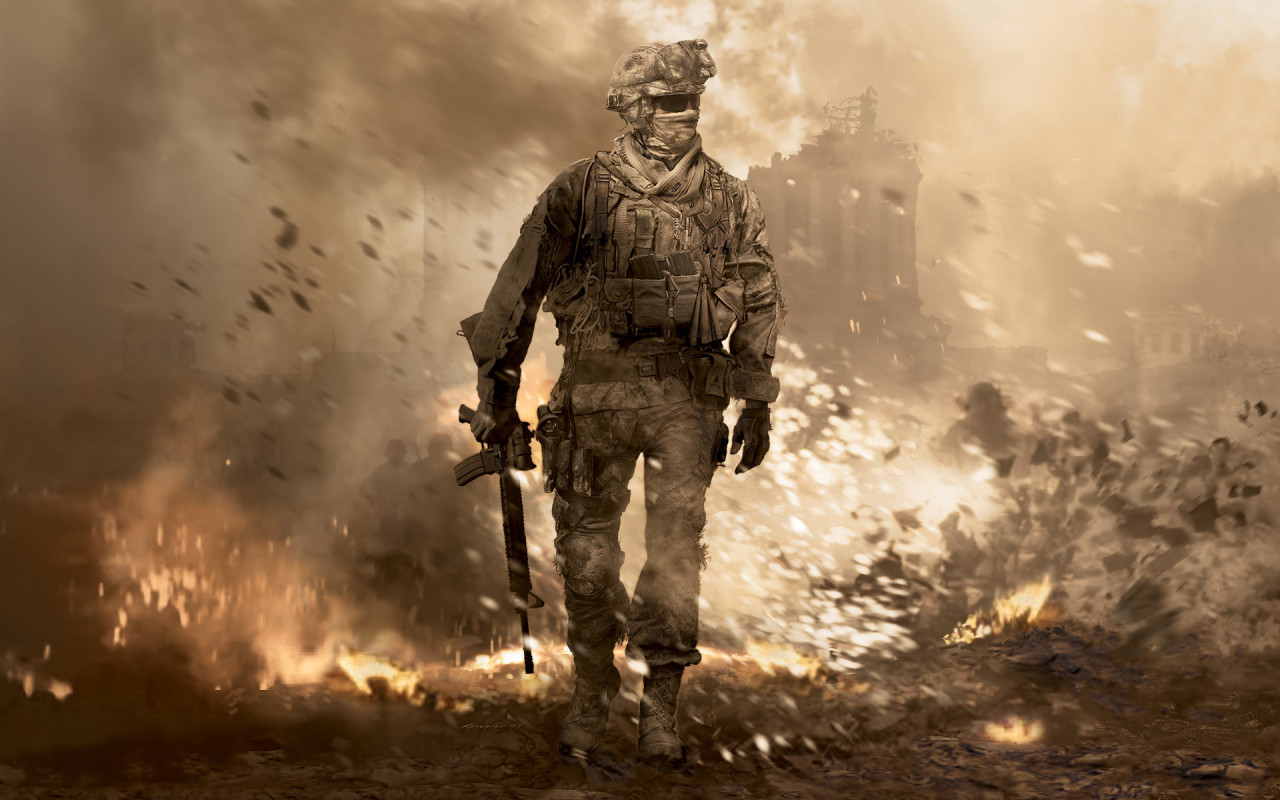 It was recently confirmed that a 3v3 variant of the Gunfight mode in Call of Duty: Modern Warfare will be coming to the game very soon. But, while the devs said the mode will come to the game, they never attached a release date to it.

On Monday, Infinity Ward finally announced the release date for the 3v3 mode, as it’ll be added in the January 14 playlist update in what the devs are calling the Gunfight Trios Playlist. Of course, the new 3v3 mode won’t replace the existing 2v2 variant, and as of right now, it’s unclear whether or not the 1v1 version will be removed from the game.

In addition to the Gunfight Trios Playlist being added, two more modes will come to Modern Warfare on January 14, as Cranked, a mode where players have to get kills in rapid succession to avoid being blown up, and Drop Zone, where players get rewarded with care packages for holding objectives, are coming to the game in Tuesday’s update.

While it hasn’t yet been confirmed by Infinity Ward, the Cranked and Drop Zone modes will likely replace the Gun Game mode. While most would agree that the Gun Fight mode has been one of the best things in Modern Warfare since being added to the game, the devs said that it will only be a temporary mode, which is why it’ll likely be replaced by the two incoming modes.

It’s also been announced that this weekend — January 17 to January 21 — players will be able to earn double-XP as Player XP and Weapon XP will both be doubled.

The first season of Call of Duty: Modern Warfare is currently scheduled to end on January 28, although Infinity Ward hasn’t announced the start date for season two, nor do we know what’s coming in the game’s second season.

Back in December, a Reddit user discovered the Battle Royale map for Call of Duty: Modern Warfare, but since then, Infinity Ward hasn’t commented on when the mode will come to the game. It’s also been rumored that it’ll be able to host up to 200 players instead of the traditional 100.

Since it was released back in October, the rumored release date for Call of Duty: Modern Warfare’s Battle Royale has been sometime in January, so the 200-player mode may come to the game after the launch of season two, which means an announcement could come any day now.

Konami Has Announced That The Solomon Program Will Be Getting A Release On The Nintendo Switch, A New Monster-Battling Game Enters the Arena