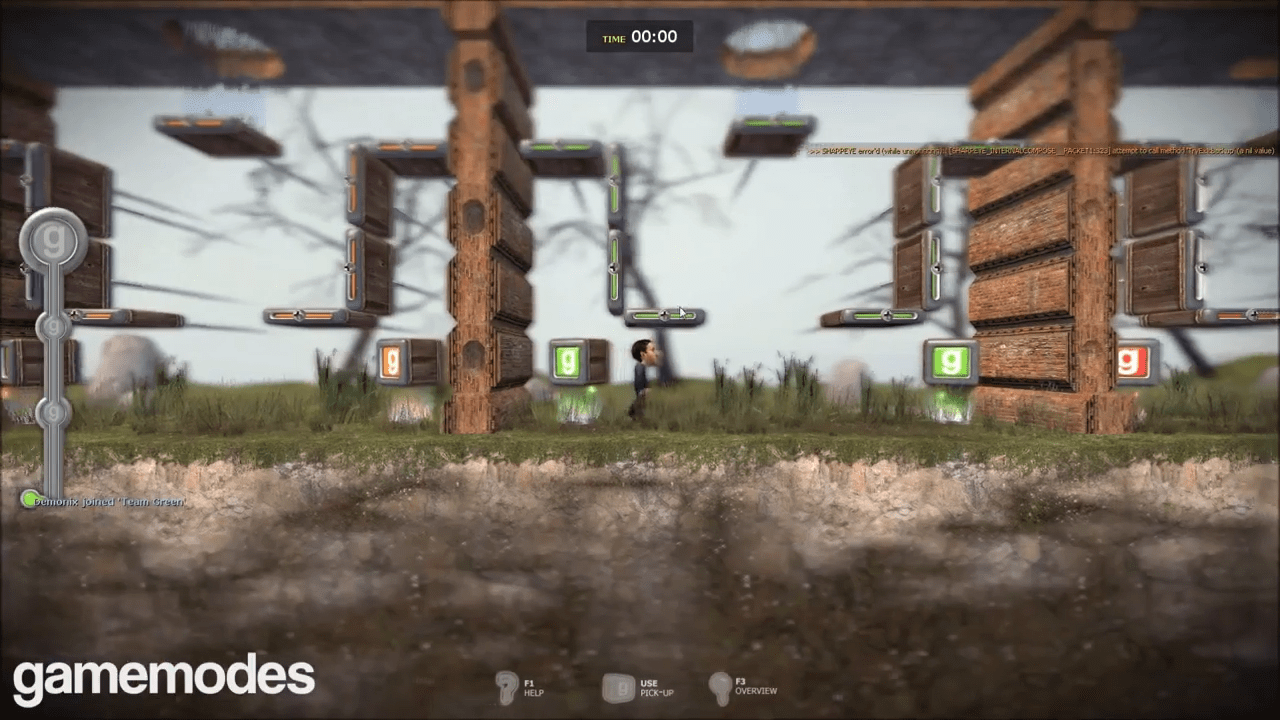 Garry’s Mod holds two honors on the Steam platform that no other has arguably yet to come close to; first, they’re one of the oldest titles on that platform that continues to hold almost 50,000 concurrent players daily (as reported by SteamSpy).  That alone is a surprising feat that even some of the most storied and decorated titles would be hard-pressed to achieve.

The second is that it is one of Steam’s highest reviewed titles, maintaining 96% positive recommendations from, at the time of publishing, 400,172.

As is typical on the Steam platform, the few negative reviews it does hold are from users who think the pinnacle of comedy is achieved through Steam’s review system.

Now, these two factors may directly result in Garry’s Mod continuing to receive a wealth of love and support to the point that yet another update has been announced as incoming for the beloved title, almost 14 years after its initial release.  The newest patches to come from the developers at Facepunch Studios isn’t a small patch, either.  The first patch will see a slew of updates coming to the title, ranging from map icons to tools, and is slated to arrive on January 21st.  The second patch will finally bring 64bit builds, along with a built-in browser engine Chromium, and is scheduled to arrive on January 24th.

Garry’s Mod is also being moved to a newer Steam API that’s dubbed ISteamUGC.  In direct relation, addons will finally have no size limit; new maps and game modes will be able to all be consolidated into one file, meaning far easier exploration of the over 300,000 addons that already fill the Workshop to the metaphorical gills.

The addons will also show their true (uncompressed) size when browsing the addons, and the addons will ultimately take up less space on your hard drives.  Finally, this architecture switch allows players to upload their demos, saves, and dupes all while in-game.

Facepunch Studios capped their announcement asking players to help them test the upcoming patches by entering into the Steam Beta branches.  Users are bound to run into bugs aplenty, along with a healthy gamut of crashes and broken tool-tips, yet Facepunch simply cannot test nearly as quick as the wealth of users that enjoy Garry’s Mod daily.  Users that are willing to help troubleshoot and bug test the upcoming updates can opt to do so within their Steam library.

Overall, the updates coming to Garry’s Mod are welcomed by its dedicated fans that continue to clock in daily to explore the tremendous sandbox that the title offers.  Such improvements so long after release is sure to keep the community happy and just as dedicated moving into their 15th year.

Jul 2, 2021 Harry Alston 24430
If you thought playing Rust was an assault on your ears before, wait until you drop into a game with the new Voice Prop DLC. There are megaphones,...

Mar 10, 2021 Harry Alston 14350
Today Rust players were hit with the awful news that 25 of Facepunch's European Rust servers were destroyed in a fire at a data center in Strasbourg,...

Mar 4, 2021 Harry Alston 8320
It's March and that means it's time for another Rust update. This update introduces a sophisticated underground tunnel network and new game mechanics...