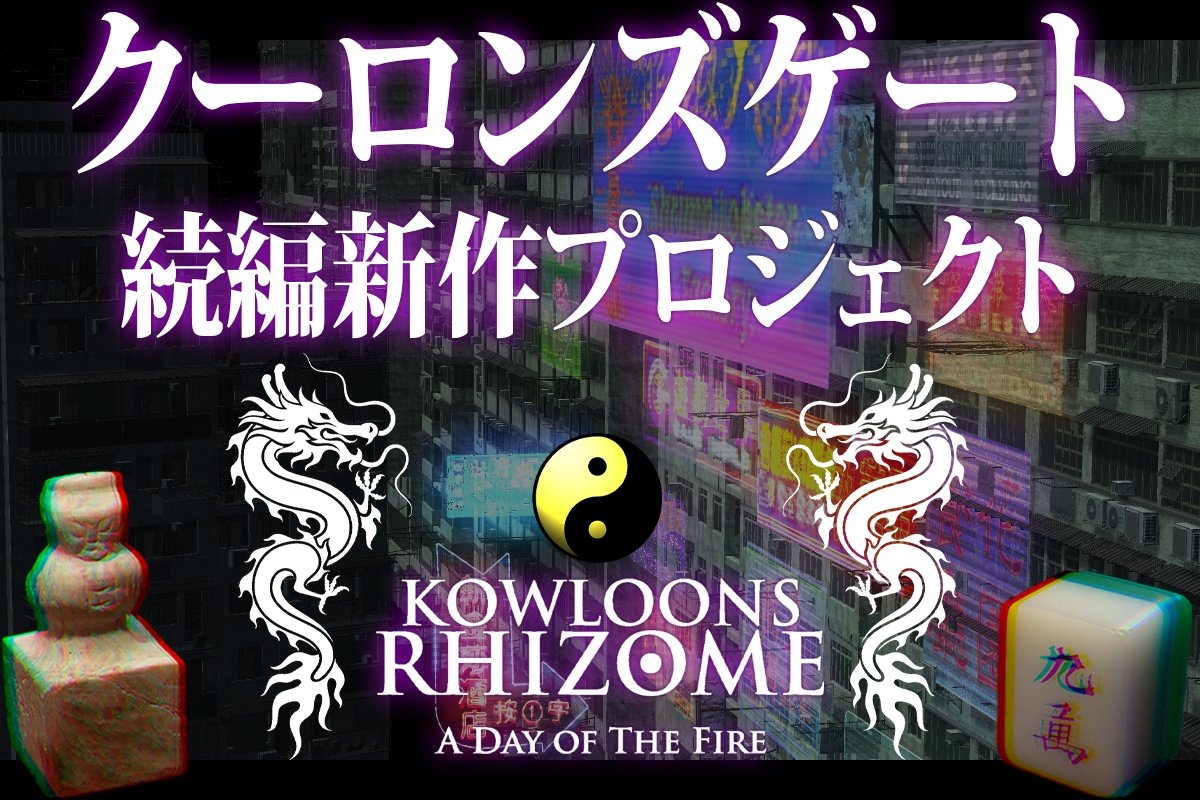 The KG Project has announced plans to develop a sequel to the 1997 PlayStation 1 game Kowloon’s Gate. The game is currently seeking funding on the Japanese crowdfunding website Campfire and has already reached 273% of its initial goal.

Kowloon’s Rhizome “A Day of the Fire” comes 28 years after the launch of the first game. It will be a completely new game and not a remake of the previous title. It includes a new heroine and a new storyline, but there will be a reunion with the first protagonist.

Kowloon’s Rhizome’s heroine is an agent who was dispatched from an organization investigating a shady organization in China. The game takes place in a cyber walled city.

The gameplay will also differ from Kowloon’s Gate, with real-time rendering with an open world. Players should be able to play and know where they are supposed to go next. A screenshot displays different color flags with how far the next objective is.

The artwork and characters were developed by Oguchi-san, a Tokyo University of the Arts graduate. He has a unique art style combining Western, contemporary, and pop culture art with oil painting techniques. The Campfire page showcases some of his work, along with character designs for the game.

Japanese musician Kuniaki Haishima was invited to return compose the soundtrack, after previously working on the music for Kowloon’s Gate. He is experienced in creating music for anime, live-action series, and movies.

As for the graphics, KG Project is using ready-made 3DCG assets from the Unity store. The main goal for the setting is to create “Futuristic Slums.” using multiple 3DGC asset stores, the developer can work faster.

For backers, the developer plans to release a demo, a members-only message board to discuss the game, merchandise, and mentions in the in-game credits. There are additional plans to invite backers in a production session, where fans can directly speak with some of the developers.

Fans of the first game will get to see some of the secret materials used in development. All backers will receive a digital version of Kowloon’s Gate If.

The developer mentioned that they want to work together with fans of the original game. They plan on releasing the full game next year with plans to launch on PC via Steam, Nintendo Switch, PlayStation 4, and possibly PS5 in the future since the game is being developed in 4K. After the full game has been released, the developer plans on releasing a spin-off scenario as well.

Kowloon’s Rhizome is planned to launch in Fall 2021. 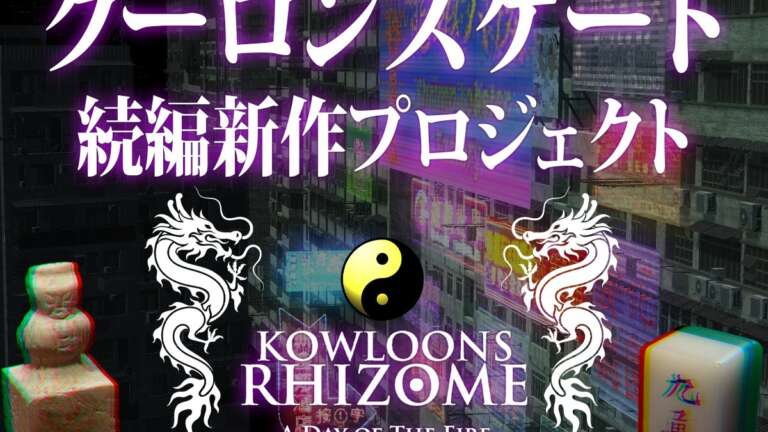 Nov 12, 2020 Lisa Nguyen 7700
The KG Project has announced plans to develop a sequel to the 1997 PlayStation 1 game Kowloon's Gate. The game is currently seeking funding on the...