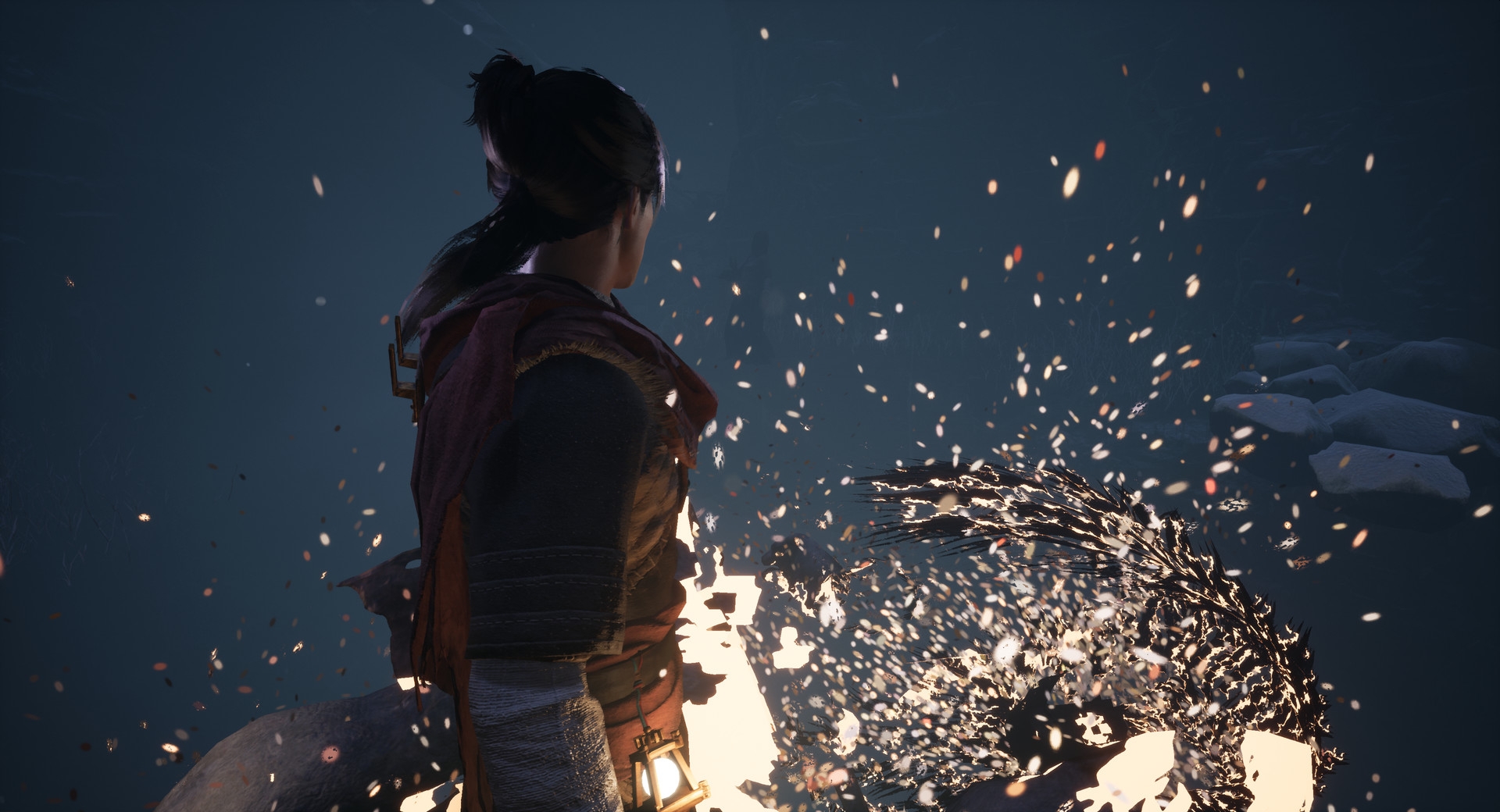 Softstar has announced the official release date for its upcoming historical action RPG Xuan-Yuan Sword 7. The game will launch on both the PC and PlayStation 4. Those who want to jump into the action now can try out the free demo now.

Xuan-Yuan Sword 7 is a third-person perspective action game with Chinese history and mythology themes. Players control Taishi Zhao, a calm and reliable swordsman. He sets forth on a journey into a chaotic realm to discover the truth.

RELATED: What Is Call Of The Sea? A Beautiful First-Person Mystery Narrative On A Strange Pacific Island, On Xbox And Steam

The game is set at the end of the Western Han Dynasty when a new era was being developed called Xin. During this year, signs began appearing across the land, which mysterious events. While this was happening, the Taishi mansion was damaged by a fire, which killed Taishi’s family.

Ten years later, the once peaceful region was thrown into chaos. People were miserable after a decade of war and famine. The entire country was now in trouble and seeking an end to those long miserable days. It’s up to Taishi to save the land and restore peace.

RELATED: Samurai Jack: Battle Through Time With The Good, The Bad, And The Mediocrity

Xuan-Yuan Sword 7 has a real-time combat system where players have to master active skills, dodging, blocking, and riposte.

The official Steam page showcases some of the abilities in short videos. They include using a key item, the Elysium Scroll, which can absorb monsters, create items, and more. Taishi can use it to slow down time around him and alter the physical properties of objects.

Taishi can use the scroll to improve his existing armor and weapons, plus develop his passive skills. These features are important to surviving against the creatures and boss fights.

The development team worked hard to recreate China from 2000 years ago within the game. This includes ancient environments, props, humanities, and cultural studies.

Mohism, an ancient Chinese philosophy of logic, rational thought, and science, was once as popular as Confucianism in China 2200 years ago. In this game, the Mohists are known for their high level “Mechanic“ technology far beyond the times. However, civil disagreements are challenging their faith, making them fall apart in decades. Can the Mohists revive to their former glory or fade in the pages of history? In Xuan-Yuan Sword VII, you will witness the final destiny of the Mohists.

A demo is available now from the Steam store page. Players can also add the game to their wishlists.

RELATED: Gameplay Is Finally Coming Out On Marvel’s Avengers At San Diego Comic-Con, Only For Attendees Though

Xuan-Yuan Sword 7 launches on PC via Steam and PlayStation 4 on October 28.

Nov 3, 2022 Tom Lee 140
One resourceful player of Elden Ring reasoned that the game would benefit from the addition of a well-known character from Game of Thrones, so they...

Nov 3, 2022 Michael Gunn 90
A new autobiography written by Cliff Bleszinkski, the primary designer for the first three Gears of War games, has just been published. In his...