Gameplay Is Finally Coming Out On Marvel’s Avengers At San Diego Comic-Con, Only For Attendees Though 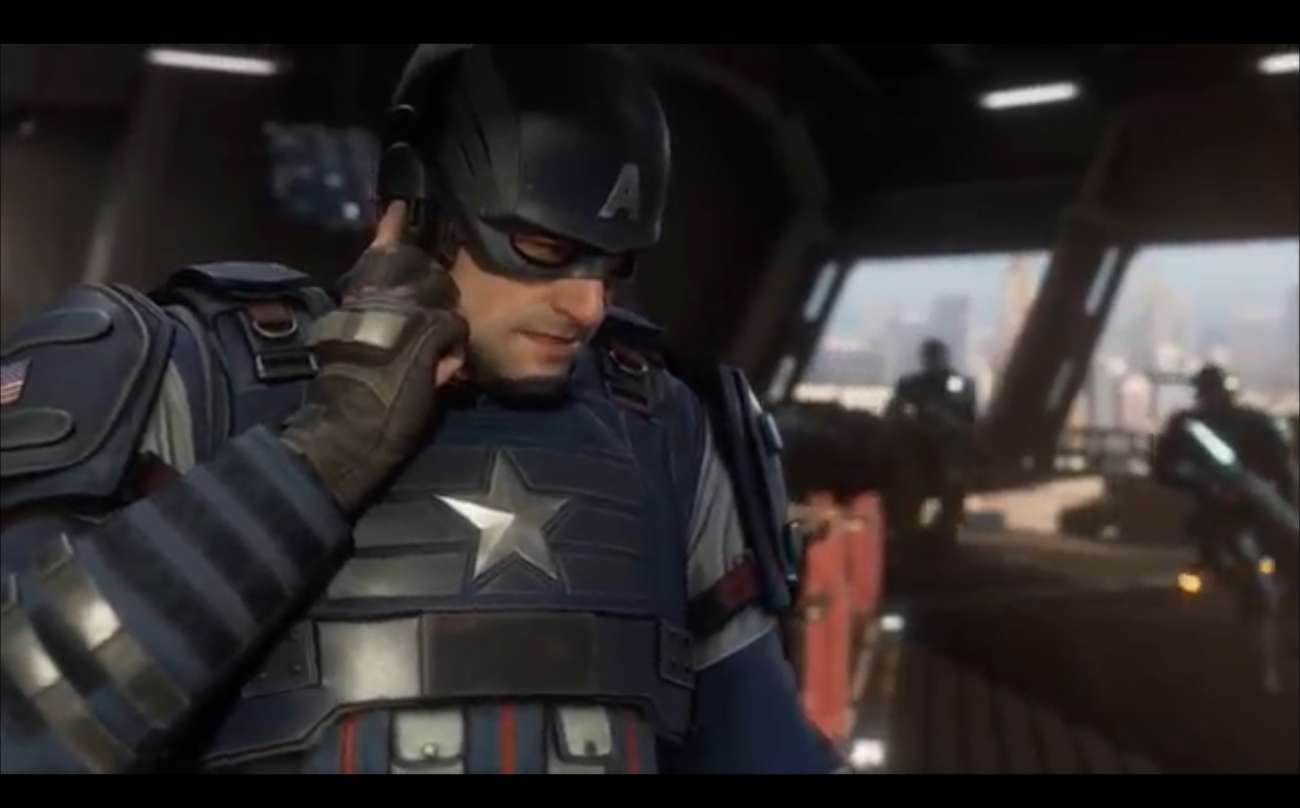 One game that was heavily hyped this year at E3 was Marvel’s Avengers. This video game by Crystal Dynamics got everyone excited about the promise of seeing such heroes like Captain American and the Hulk in an epic video game.

The game has also been shrouded in a lot of mystery. Not much was revealed in terms of this game’s design and gameplay. Is it an action-adventure title, a third-person beat-em up, or an exploring RPG? No one really knows at this point because the developers are keeping gameplay footage pretty close to their chests.

We do know this game is coming out sometime in 2020 for various platforms, including Google Stadia. We also know that the characters will not be the ones from the Marvel movies. Crystal Dynamics wanted to go in a different direction and set themselves apart from the movie franchise, a bold decision.

We finally know the developers are working closely with Marvel. This is a good sign for fans a little hesitant that their favorite movie superheroes won’t be returning in this video game.

Still, we have no footage as far as gameplay. This has been a little frustrating, but there could be light at the end of the tunnel. Marvel is hosting a panel at this year’s San Diego Comic-Con. It is here where gameplay footage will be shown to the public.

However, the word public is a bit misleading. An official live stream will not be taking place. Instead, you’ll need to be at this event in person to see what Crystal Dynamics has been working on these past few years.

Those who can’t make this event shouldn’t worry, though. Like most gameplay reveals, there’s always someone brave enough to capture some footage. It is thus pretty safe to assume that this gameplay footage will surface shortly after the event.

What we will see is pretty intriguing to contemplate. Hopefully, we get a better sense of what this game is going to be. It is being shot in third-person, but aside from that, we don’t have much to go on.

Let’s just hope Marvel’s Avengers does these iconic superheroes justice. Being able to play as the Hulk is worth the price of admission alone. Who hasn’t wanted to fly around as Captain America, too? If Crystal Dynamics can pull out all the stops and give us something truly novel, you can bet Marvel’s Avengers will sell exceptionally well.

The Popular VR Worlds Will Be Much Cheaper Thanks To Amazon Prime Day; Promotion Starts This Upcoming Monday