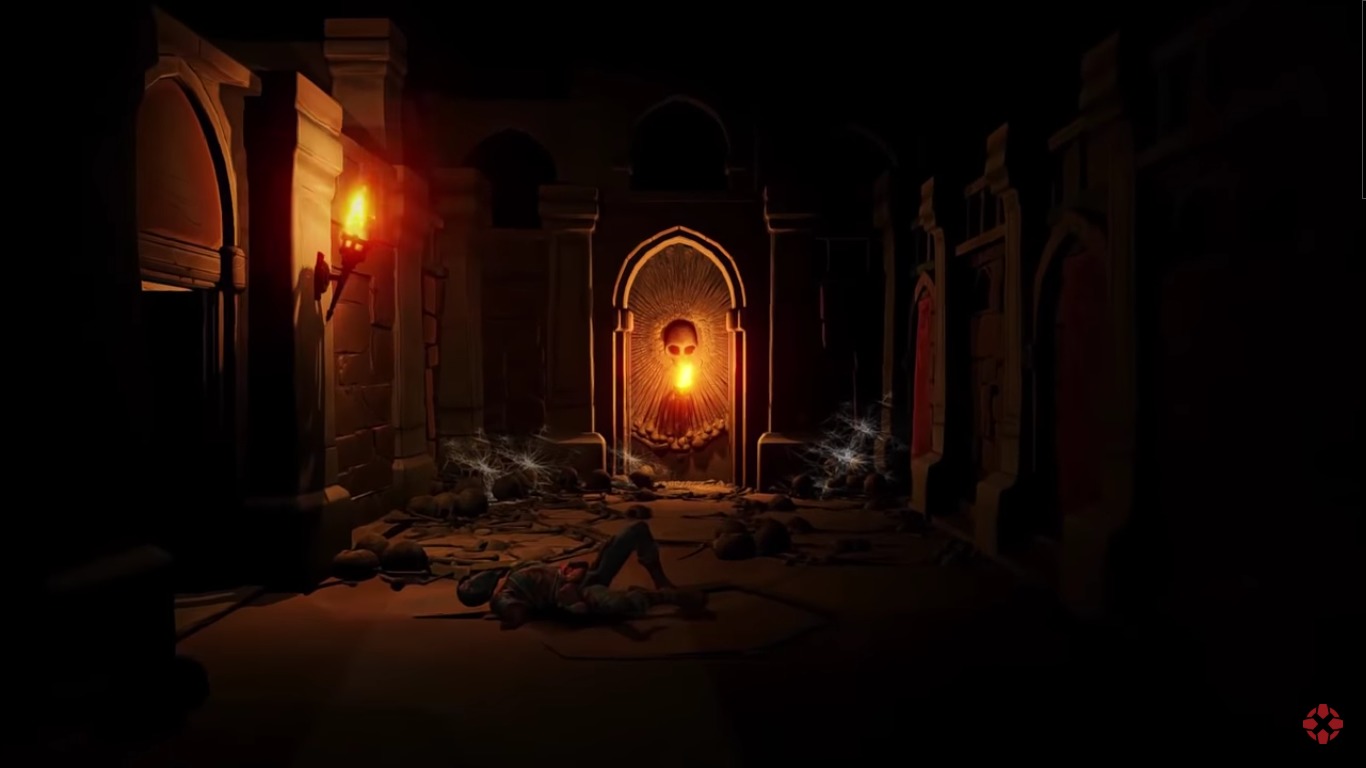 For those who have a love for games on the screen and off, those who have a game night schedule, and those who love immersive board games, there is some very exciting news. Developers, Flaming Fowl Studios and publishers, Asmodee Digital have created and are releasing a new game that is an adaption of the popular fantasy and adventure boardgame Gloomhaven.

The Gloomhaven video game will be a tactical RPG and dungeon crawling style of gameplay and it does an excellent job of requiring players of the game to think both strategically as well as creatively. Throughout the game, players will be tasked with leading a group of mercenaries through the increasingly difficult and also increasingly spooky dungeons.

As the game progresses and players navigate their way through the dungeons, the enemies that are faced with in the game will grow even creepier and get even more powerful.

The game is designed for up to four players and can take around two hours to complete. Each character in the game has a different journey within the game based on the cards and tiles that are played.

The Gloomhaven video game will join the player and their chosen team of mercenaries on a mission to conquer the in-game world. Inside the game, each character will be able to make their way through the randomly generated dungeons with the use of spells and other unique fighting skills. The Gloomhaven video game features turn-based combat and is a single-player, solo-campaign game.

The gaming platform that players will be able to enjoy the new Gloomhaven video game on will be Steam. The release date for Gloomhaven is set to be July 17th, 2019.

Gameplay Is Finally Coming Out On Marvel’s Avengers At San Diego Comic-Con, Only For Attendees Though