What Is Call Of The Sea? A Beautiful First-Person Mystery Narrative On A Strange Pacific Island, On Xbox And Steam 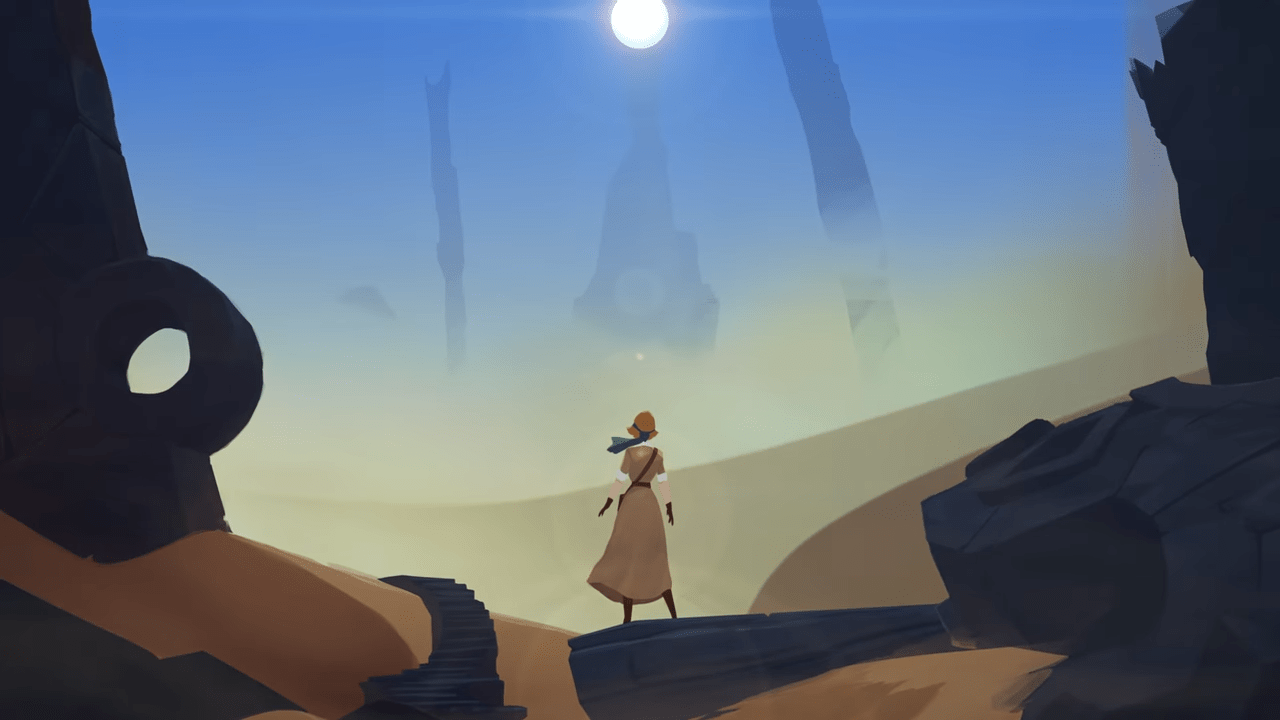 Call of the Sea, from publisher Raw Fury and the debut game of Out of the Blue, is an upcoming mystery adventure game arriving on Steam and Xbox. Its announcement trailer sets the narrative atmosphere and shows off the game’s beautiful visuals, and the mystery of this strange Pacific Island.

Shown off during the Inside Xbox presentation, this game is a refreshing take on the first-person mystery narrative, a genre that has become quite busy in recent years. Check out the trailer below.

The game follows the story of Norah, set sometime in the 1930s, who is on a journey of self-discovery and tracking down the mystery of her missing husband’s final expedition. The main setting is a Pacific Island, and as you can see from the trailer, the graphics are visually stunning.

Like all good mystery and narrative-driven games, the trailer gives a glimpse at some of the fantastical locations you’ll be able to explore. From murky temples to underwater worlds, the game is dark, atmospheric and reminiscent of the popular title, Myst.

The game’s Steam page goes into some detail about what to expect, stating that this is a developed narrative story, with Cissy Jones voice acting the main character. You may recognise her voice from Firewatch, or the first season of the Walking Dead game.

There is also going to be a number of puzzles to solve while you piece together what has happened to your husband’s missing expedition on this strange island, which is apparently home to some lost civilization.

No mystery game is set without the strange and fantastical, and from the small glimpse of the mermaid’s hands under the sea, it’s obvious that this game is going to head in an occult direction.

This is the debut game from studio Out of the Blue, from Madrid, Spain. It’s clear the game has a very unique location setting, and the graphics look stunning. With weather effects, excellent lighting, and vibrant colours, it looks like a game world which will be awesome to explore. This game will launch with the Xbox Series X in 2020.

CALL OF THE SEA

OUT OF THE BLUERAW FURY