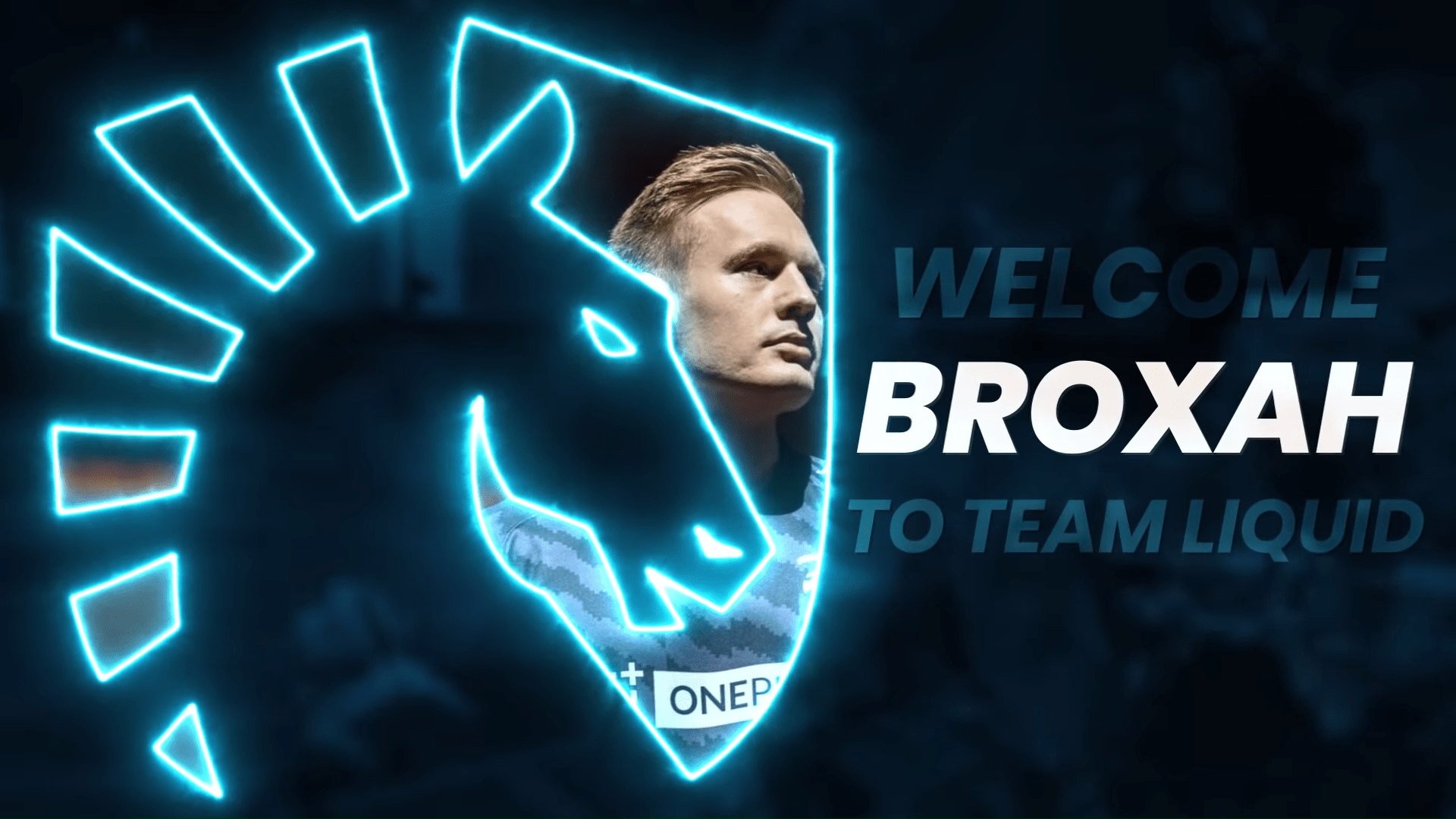 Although Team Liquid’s run at the 2020 League of LegendsWorld Championship came to an end last weekend, the team’s starting jungler Broxah said his time in North America might not be over just yet.

In an interview with Travis Gafford, the talented star said he “could easily see a world where [he plays] another year in North America.”

Broxah talked about how much he enjoyed his time in the LCS and how Liquid embraced him as an organization over the past year. The 23-year-old joined the team after he parted ways with Fnatic last November after dropping out of Worlds 2019 in the quarterfinals against FunPlus Phoenix.

“Team Liquid has felt like a home this year,” Broxah said. “It hasn’t felt like I just show up, and I’m around colleagues. I’ve actually been treated really well.”

He also said he “really wanted to make NA proud” at Worlds this year. Broxah said his ultimate goal was to prove everyone wrong and help an LCS team get out of the group stage. Liquid failed to get into the knockout stage at Worlds 2020 but they put up a valiant effort, taking down teams like G2 Esports and Suning.

Broxah also said he believes the gap between Europe and North America isn’t as large as many people think—and if you compare the top four teams in both regions, he thinks it’d be pretty close. But when looking at the teams from fifth and below, he thinks the LEC has an edge. Broxah has become a notorious influence in the North American region, defending his professional player colleagues when they got bashed by the community.

While many people in the League of Legends community have been criticizing Immortals’ mid laner, Jérémy “Eika” Valdenaire. Some people even suggested that Eika was going to be next on the chopping block based on the assumption that the 23-year-old was picked up by Zaboutine due to them sharing the same nationality.

Broxah said it’s “unacceptable that one individual constantly gets bashed over and over at any given opportunity.” He also said people should consider the human being sitting on the other side of the situation.

In the end, Broxah said “NA hasn’t scared [him] away by any means.” Although there’s still a lot of time left before he makes a decision, most Liquid fans are probably hoping that he decides to run it back for another shot at glory in 2021.