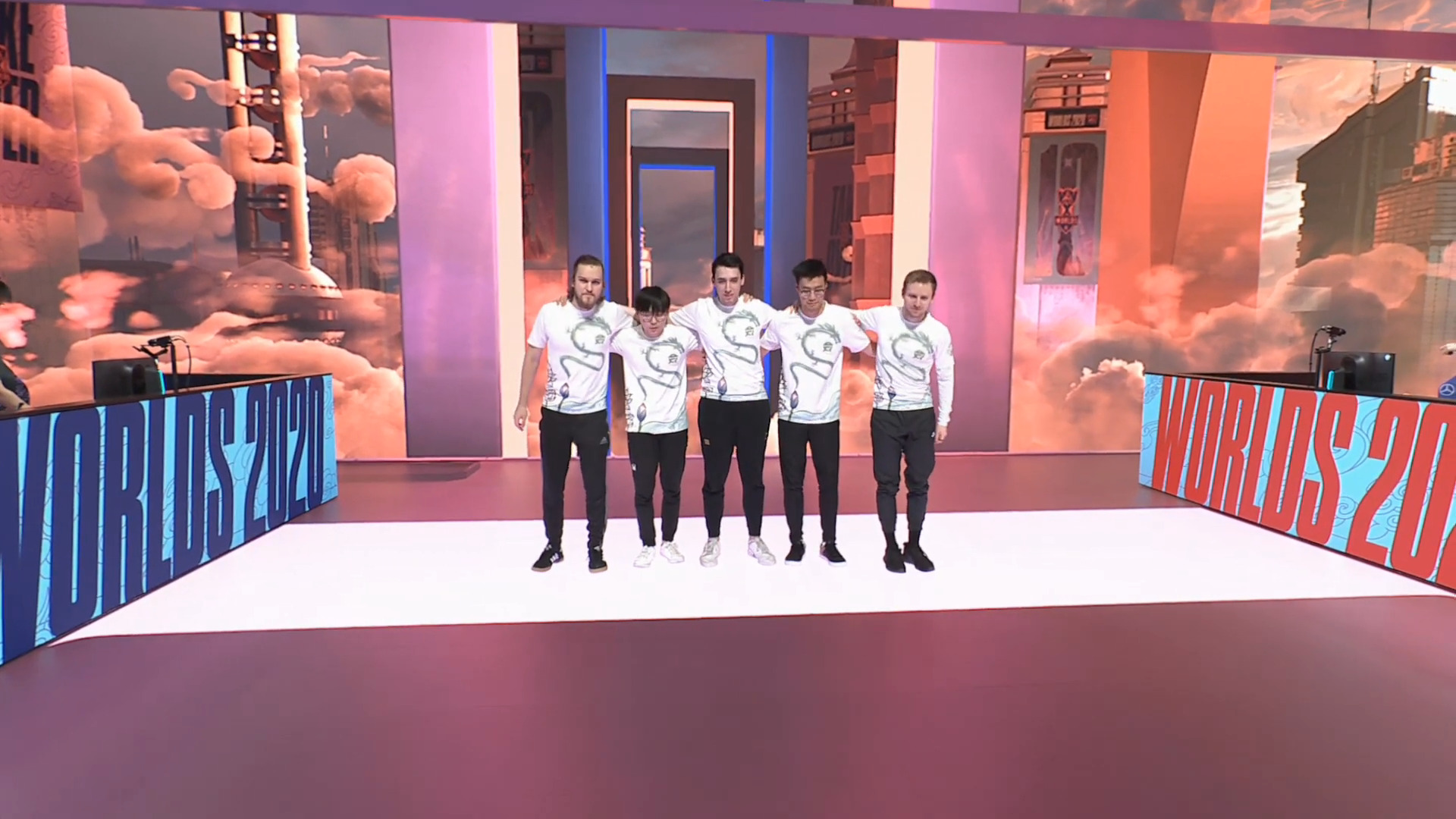 FlyQuest pulled off the impossible, taking down TOP Esports in a very dominant fashion. The centerpiece of this action was WildTurtle on Ashe, who kept landing arrow after arrow to keep taking down TOP members. The LCS second seed didn’t want to leave Worlds without pulling an upset so this was a huge surprise. Another notable member who performed superb today was PowerOfEvil in the mid lane. His Azir was a joy to watch, flanking the TOP roster countless times and getting kill after kill.

TOP looked very dominant throughout the entire World Championship and was on the way to finish the group stage without taking a single loss, however, FlyQuest said no and decided to crush their dreams. In the next game, TES will get their revenge against their opponent following this crushing loss against LCS. JackeyLove looked angry and he performs really well under pressure.

RELATED: LCS - Cloud9's Hopes Are Still Alive In The 2020 Summer Split As They 3-0 The Evil Geniuses

The 2020 Season World Championship (Worlds 2020) is the conclusion of the 2020League of Legends esports season. The tournament is held in Shanghai, China. The tournament began with Play-In stages on Sep. 25 and will conclude on Oct. 31 with the finals between two teams which would be arguably the best in the World.