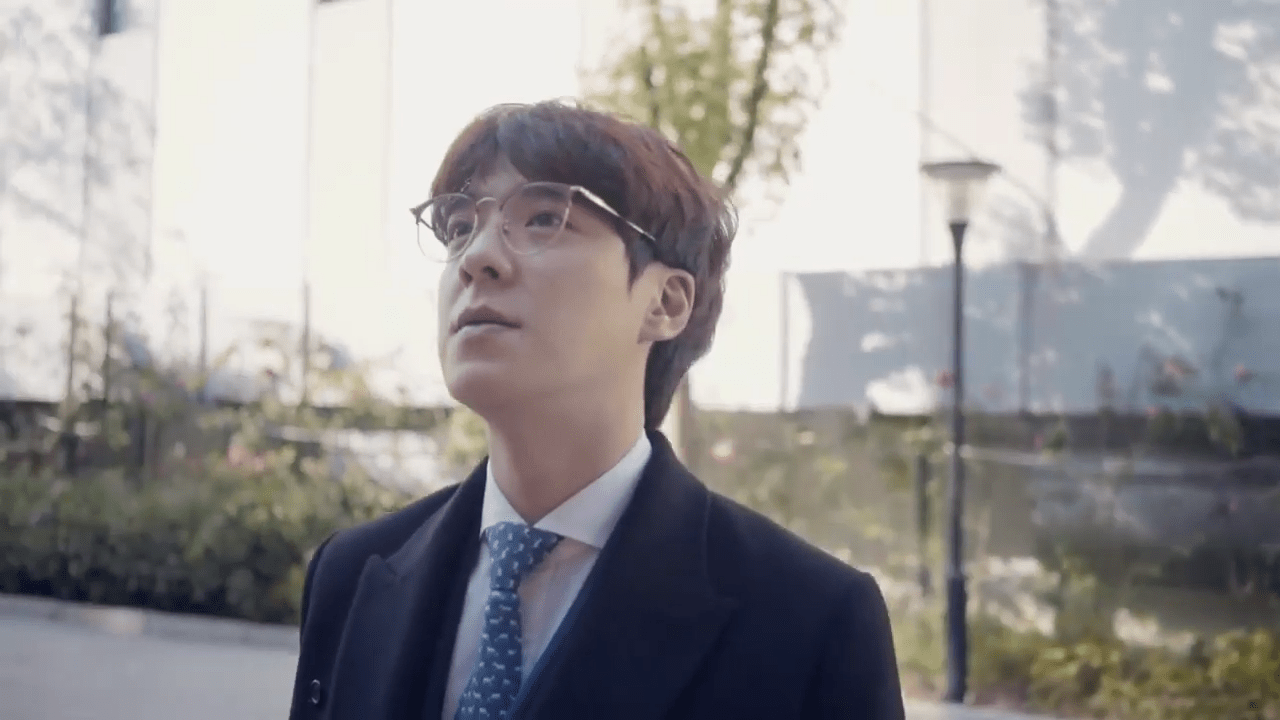 Vici Gaming was one of the worst teams in LPL in the previous splits, finishing 16th in Spring and 15th in Summer.

While there aren’t a lot of Western fans of the team, some members are quite known, such as Easyhoon, Vasilii, Bengi, Dandy, Mata, and more.

The addition of kk0ma should help improve the standings of the team, especially combined with iBoy, the ex-EDG ADC, who was dominating his opponents during the laning phase.

Kk0ma began his professional career in Starcraft and tried to qualify for GSL Code A, but failed continuously. After his failures in Starcraft, he transitioned to League of Legends, where he was a player for one month on Startale.

In December 2012, kk0ma was announced as the Coach for the SK Telekom T1 organization, comprising two teams: K and S. Under Kk0ma’s leadership, the organization bloomed and managed to win Three World Championships with entirely different rosters, maintaining only Faker as the star player. This duo was thought to be together until the end of their professional careers, but the idea was crushed to pieces when SKT released news that kk0ma wanted to become a free agent.

When the Free Agency period started and kk0ma said that he is looking to explore other opportunities, many analysts speculated the fact that he is getting married soon and might look for a good paycheck before he retires from esports. Kk0ma said many times that his life on SKT is very stressful, and while it is rewarding in many aspects, it takes a toll on one’s life over time.

iBoy has been playing for EDG since his professional career inception in March 2016. He has been spectacular in all their games, being the focal point of their success. With the news of him leaving, EDG will be left with a significant gap in the bottom lane, which will be hard to replace. As for his new home, it depends on who will be put into the bottom lane with iBoy.

While there were some speculations about Baolan from Invictus Gaming joining Vici Gaming, there are just rumors as there was no official news from either team. If the stories appear to be real though, then the duo of iBoy and Baolan could become one of the best in LPL or one of the worst in LPL depending on the version of Baolan which shows up. Baolan has been known to be coin flippy in the last split and Invictus Gaming subbed him out multiple times.

Will Kk0ma lead a new organization to a World Championship or will he sit back and relax, collect the paycheck and retire in a year or two? We shall see soon when LPL 2020 officially starts, and the teams begin to clash with one another.

Star Wars The Old Republic Drops The Final Update Before The Holiday Break In 6.0.2a