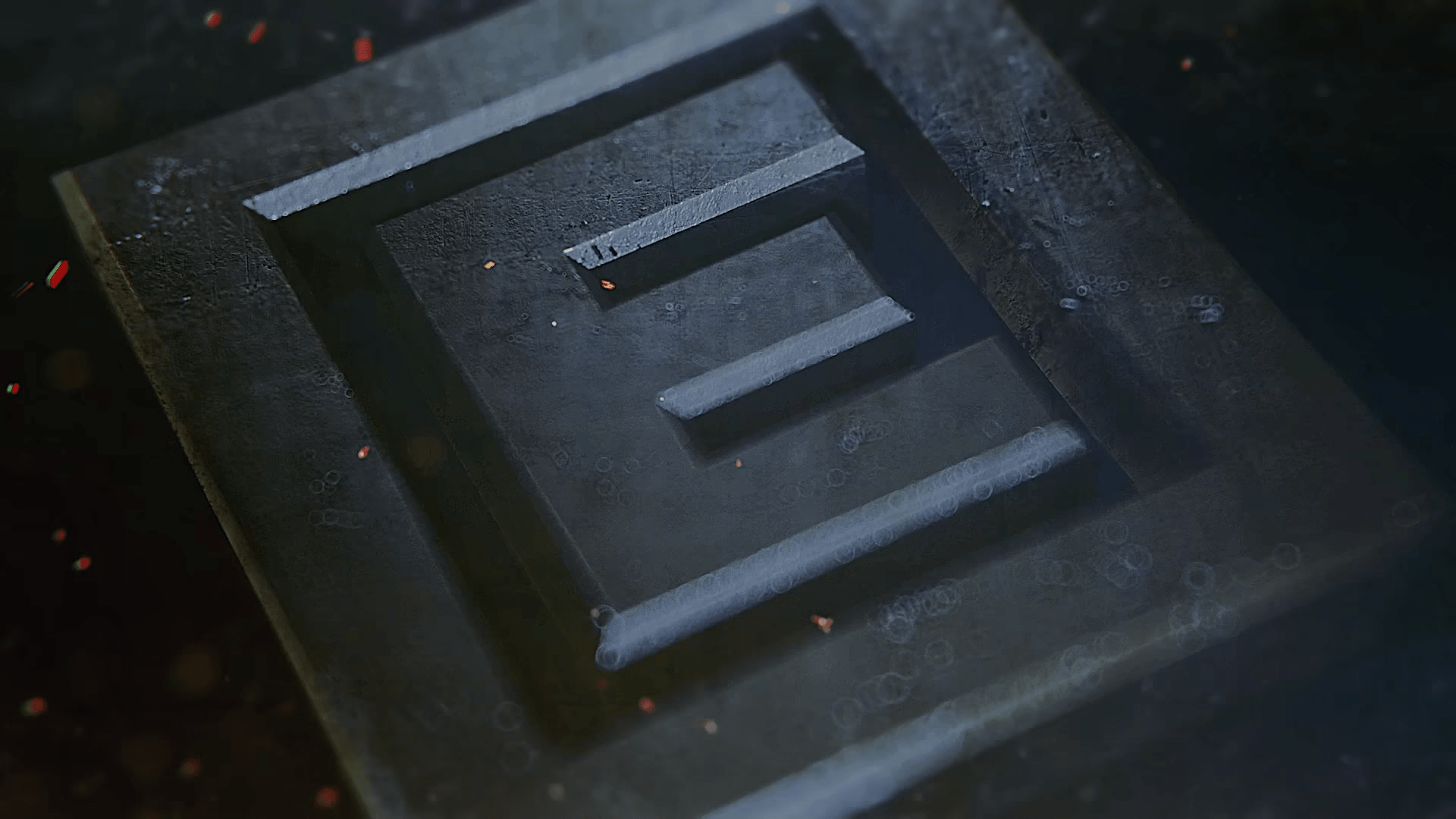 Professional Counter-Strike continues in its seemingly endless end of the year rush, although fans aren’t complaining about the amount of high quality matches that have been on display on Twitch in the recent months.  Players are, granted; but the fans are loving the head-to-head competitions featuring the world’s best players of Counter-Strike: Global Offensive.  The EPICENTER tournament is being hosted in Moscow, Russia, featuring eight teams in best of three series, all vying for the lion’s share of the $500,000 prize pool.

Less than 24 hours left to the #EPICENTER CS:GO! Tomorrow we'll see the first games in Group A.

Follow our Twitch channel so you don't miss anything!
📢https://t.co/GSKH9lWz4h#epicgg #csgo pic.twitter.com/5JN9QAcf9Q

mousesports is coming off of winning the cs_summit 5 in a bizarre situation where they had two stand-ins, and still somehow came out on top against G2.  That brings mousesports their third win in a row in tournaments, and they easily appear to be the strongest of the bunch.  They’ve taken the fourth seed from Liquid, who’ve been moved up to third.

Evil Geniuses have been moved back to the fifth rank in the world, as their performance has been surprisingly on the downfall since the economic nerf to the Krieg, which EG built their team’s reputation on.  EG has lost the four of their last eight matches, although notably gained one-sided victories against 100 Thieves and fnatic.  Evil Geniuses are the only NA team in this tournament

Team Vitality continues to struggle, despite holding one of the best snipers in professional Counter-Strike, with ‘WyzOo’.  The French team consistently struggles to find kills outside of ‘ZywOo’ performances, and the team has appeared to nearly reach a breaking point.  Other team rosters have begun calling out the French team for only having one notable player, calling them ‘Team ZywOo’.  They’ve lost five of their last eight matches, and this is the first big tournament that we’re seeing them in for the past month.  Many are hoping we see Vitality’s return to form as they’ve had some time off of the strenuous circuits; a weak performance in this series will see their favor drop considerably.

Virtus.pro is notable for their recent roster shake-ups, and this will be the new roster’s first appearance under the team name of Virtus.pro.

A final note is EHOME, a primarily Chinese team that hasn’t been seen in many tournaments.  They’re largely untested against the big-league names that are prevalent in this tournament, and a solid performance here will see them shoot up the ranks.  Their first match is against Team Vitality, the struggling French team, which could make their entrance to big tournaments easy enough to handle.

EPICENTER runs from December 17th to December 22nd, featuring early mornings for those living in the United States, with matches starting as early as 0500 EST.  Of course, anything can happen in professional Counter-Strike, so they’re always worth catching what you can.

Watch Out Rocket League; Indie Game Highpoint Is Gaining Traction As They Become Closer To Release

Jan 20, 2021 Chris Miller 13390
It's fair to say that there was a bit of concern in the air as Team Liquid announced a mutual parting with Russel 'Twistzz' Van Dulken as the young...