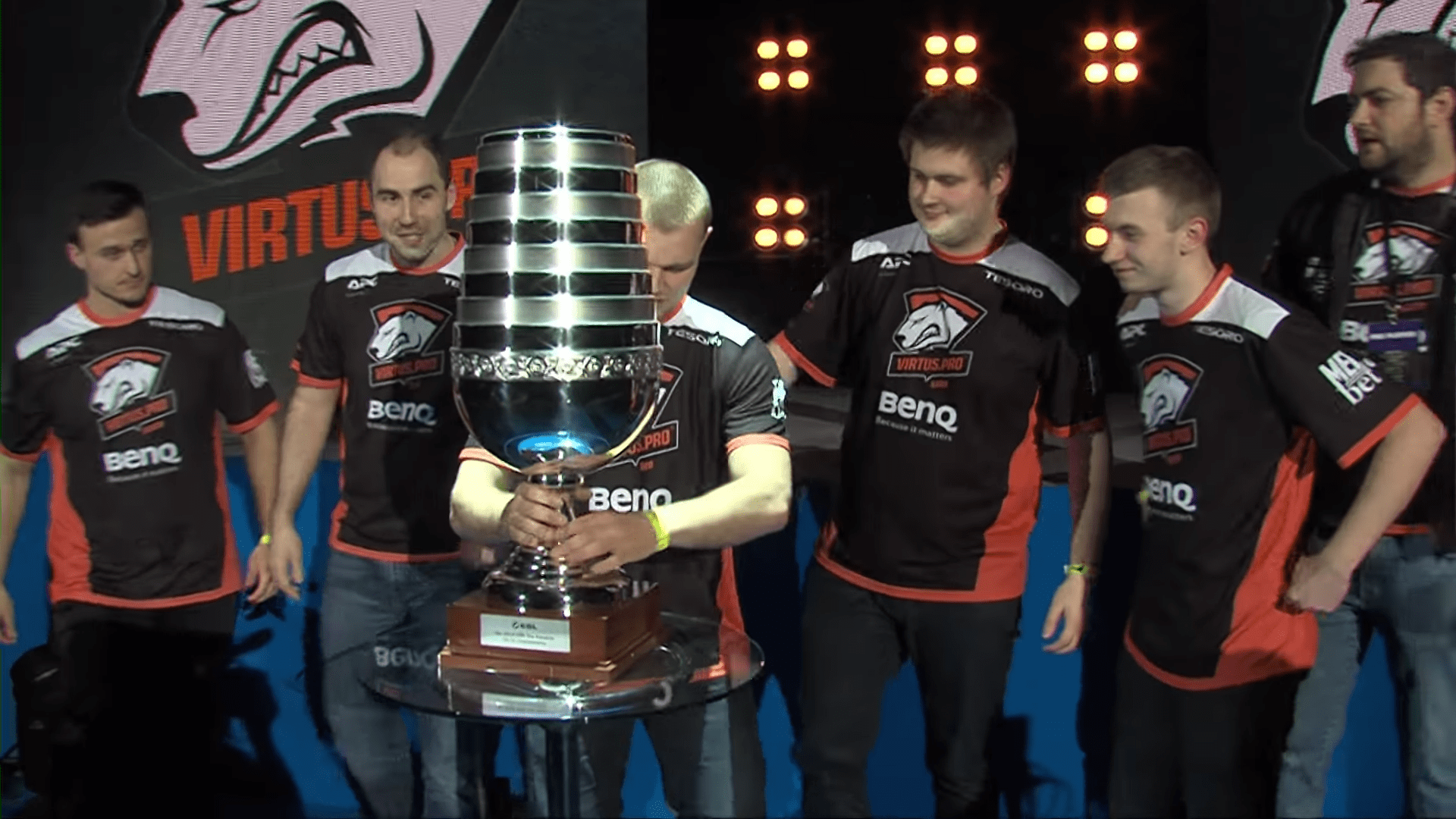 One of Counter Strike’s legendary teams has recently announced a revamp to their entire roster. Virtus.pro tweets on December 16 that they have dropped their CS:GO team for AVANGAR’s.

Roman Dvoryankin, Virtus.pro’s General Manager, said on the team’s official blog post, “It’s a big day for VP as we open a new chapter in our Counter-Strike history.” He admits that both VP’s Dota 2 and CS:GO lineups are one of the world’s youngest, and its an investment for the teams’ “further development.”

Dzhami “Jame” Ali, VP’s team captain for CS:GO, also dedicated a message for AVANGAR. “On behalf of our team, I would like to thank AVANGAR management for their trust in us; we wouldn’t be here without their support.” He assured fans, as well, that they will put in their best efforts in bringing VP back to its glorious days.

Coming in an underdog style, AVANGAR had to claw their victory at StarLadder Berlin Major back in September this year. The young squad finished at first-runner up behind the dominant and more mature Astralis players. Virtus.pro did not qualify for the Major event.

The AVANGAR roster proved their worthiness once more at the BLAST Pro Series: Moscow, where they finished victorious against teams like MiBR and NaVi.

The former all-Polish lineup of VP was once the force to be reckoned with consisting of MICHU, snatchie, Snax, Vegi, and phr. Back in 2014, the CS:GO organization legitimized their standing when they won the ESL Major Series One Katowice beating Ninjas in Pyjamas in the finals. The team has since won numerous tournaments with their second-place finish in ELEAGUE Major: Atlanta 2017.

The struggle came after ELEAGUE Major: Boston 2018, where they went home with a disappointing 0-3 record. The Russian-based team has since let go of iconic names such as pashaBiceps, Snax, TaZ, NEO, and Byali.

Recently, the Polish VP roster was struggling to find their footing with a 4th place finish on the cs_summit 5 held in Los Angeles, California.

Dvoryankin thanked the roster on the same blog post. “Six years with a Polish lineup have been an unforgettable experience, and I would like to thank our fans who have done an outstanding job supporting us throughout the years.”

The new all-CIS roster of Virtus.pro will be:

Dastan “dastan” Akbayev also signed as a coach for the former AVANGAR team.

The first look of Virtus.pro will be on Tuesday, December 17, during the EPICENTER 2019 in Moscow. Well-geared teams will be joining the tournament, such as Natus Vincere, Team Vitality, and mousesports.

Being one of the most decorated teams in the beloved FPS game, Virtus.pro has acquired a lot of following over the years. Fans following the announcement tweet are split on the organization’s decision. “I’m going to cry… this is not virtus.pro,” one fan replied. Some fans are rejoicing, stating, “Finally, a good roster.”

Virtus.pro is a Russian eSports team best known for its Polish CS:GO roster and honing the players of the original Golden Five on CS 1.6. 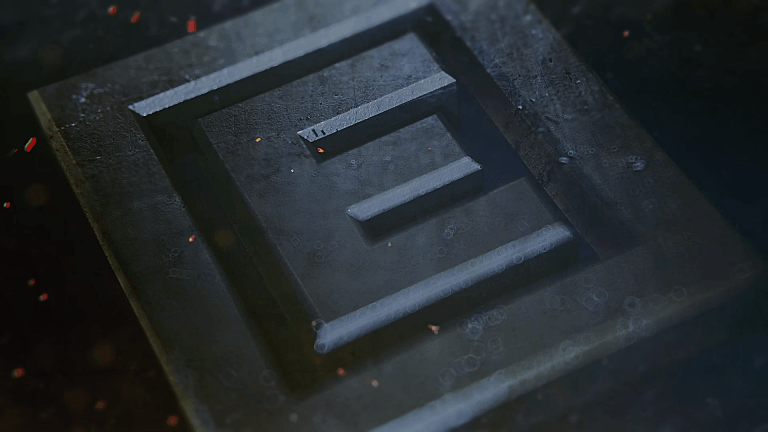 Dec 17, 2019 Chris Miller 3880
Professional Counter-Strike continues in its seemingly endless end of the year rush, although fans aren't complaining about the amount of high... 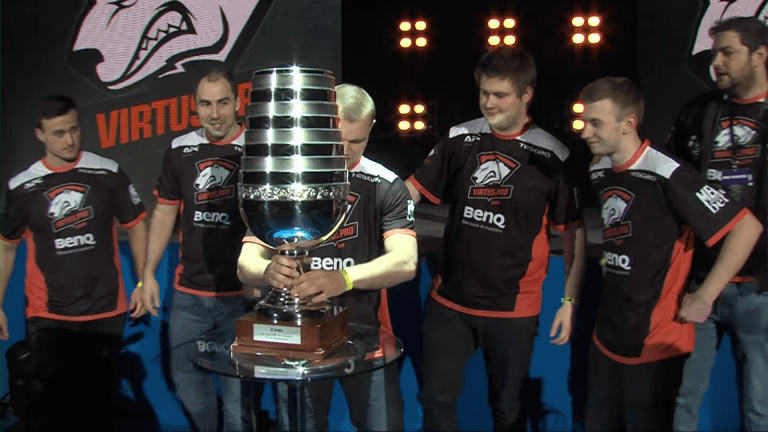 Dec 16, 2019 Richard Sebastian 7810
One of Counter Strike's legendary teams has recently announced a revamp to their entire roster. Virtus.pro tweets on December 16 that they have...