Star Wars The Old Republic Drops The Final Update Before The Holiday Break In 6.0.2a 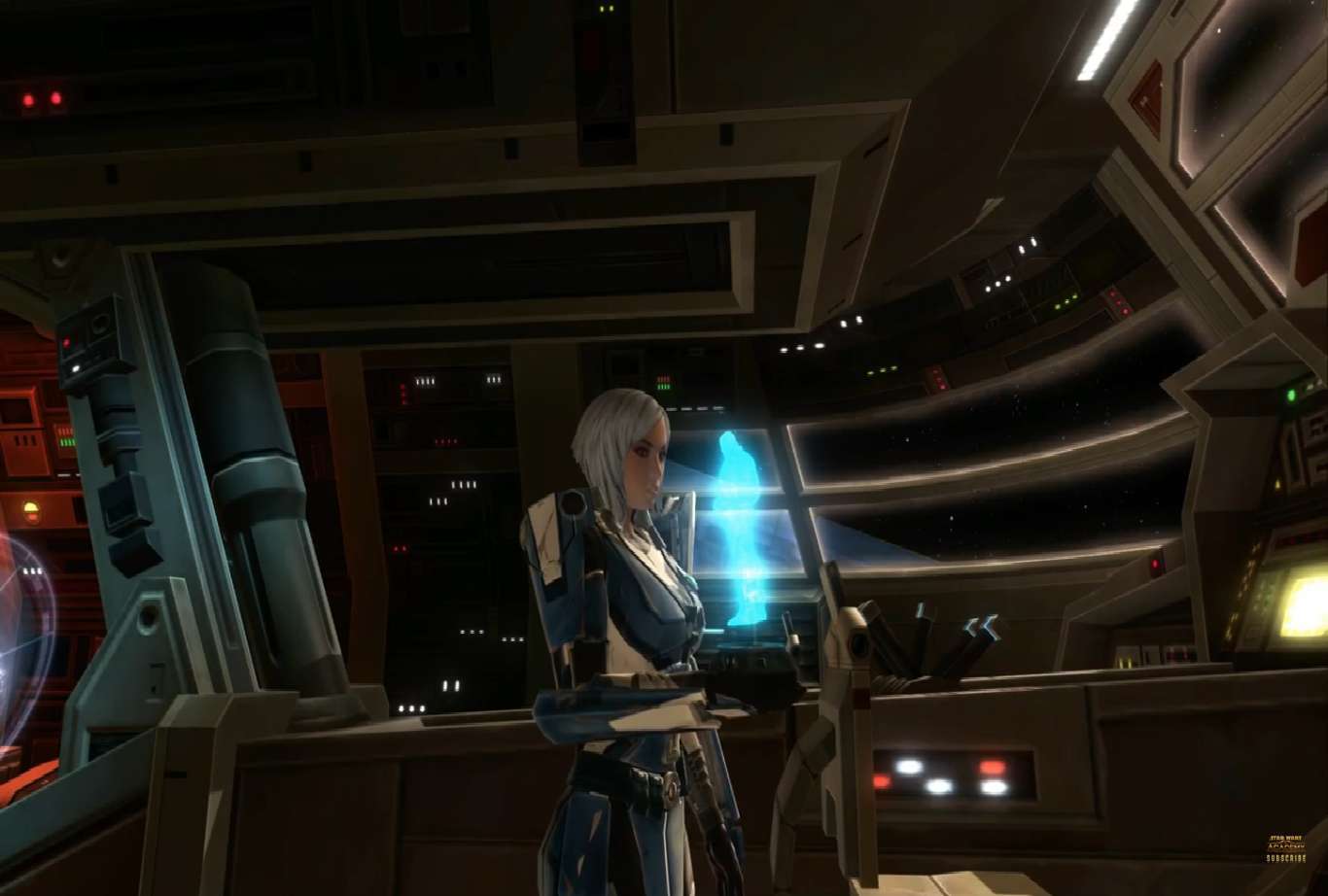 Everyone deserves some time off for the holidays, and the developers of Star Wars the Old Republic are no exception. With the patch on December 17, 2019, this will likely be the final update to the game in 2019.

The patch notes for game update 6.0.2a were released on December 16, 2019, and include some bug fixes for some lingering issues from 6.0, as well as some fixes for newly released Cartel Market items.

The first major fix is that the Precise Insurgent weapons will no longer cause flashing in enclosed spaces.  This was especially a problem for players with photosensitivity, so it’s a great update for the final one for the year.

Another fix they did was that players’ feet will no longer disappear while wearing the Furious Gladiator’s Greaves in some situations. This meant that, in rare circumstances, instead of boots, players would float without any feet above the ground.

In terms of fixes for PVP, players will now always see the correct season number listed in Group Finder. So now, it shows Season 12 in the PVP group finder instead of Season 11.

The dev team corrected an issue that would cause Area and Mission names would spam in chat in some situations. This would flood the chat unnecessarily, and players were unable to see what was going on in all the chats they had open.

Alliance Specialists, which are returning player characters from before Knights of the Fallen Empire,  will now refund the correct value for Alliance Crates.  They will give one Alliance Crate for the success of their mission as intended.

The dev team has fixed an issue where players who achieved a Silver rating in Season 11 did not gain the Silver Tier Character Flair to eligible characters. They now gain the Flair as intended.

There are some bad things coming with the dev team going on their holiday break, however. Any bugs that are found by players will remain until after their return to work after the new year begins. This also means that any tickets will not be resolved until after the holiday are over, too.

This is a problem for many players, as many in the fanbase consider Customer Support to be slow during normal circumstances, so they do not appreciate the increased turnaround for tickets.

The holiday break may be a slow time for Star Wars the Old Republic in terms of customer support turnaround, but the developers will come back refreshed and ready to create new content for the game. Players will just need to be patient until they return.