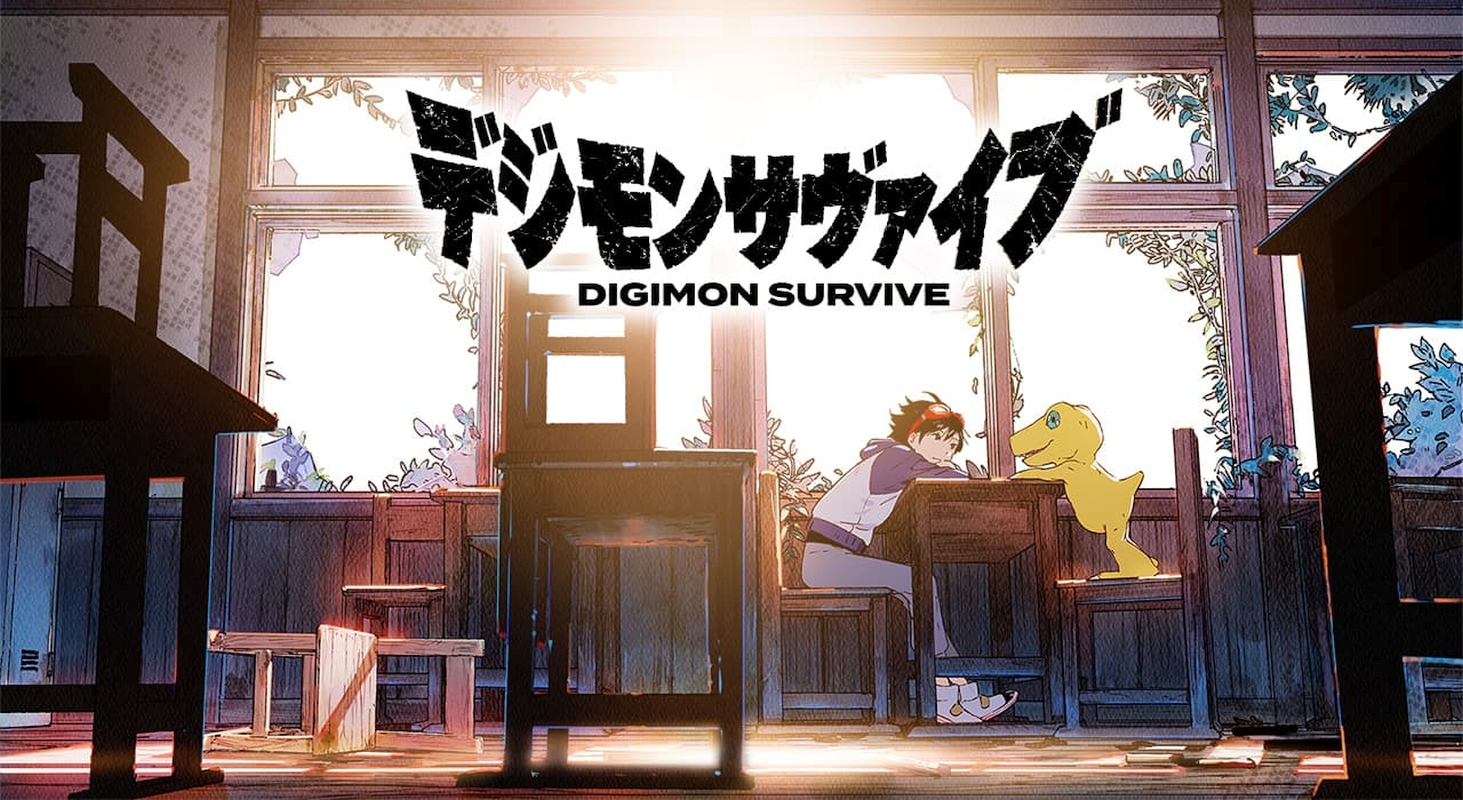 Bandai Namco initially planned to release Digimon Survive this year. Unfortunately, a few days ahead of its launch, the game was delayed. The message was posted on the official Digimon game social media account.

Digimon Survive’s Producer Kazumasa Habu posted a message thanking fans for their support. The team planned to release the game in 2020, but unfortunately, the COVID-19 situation has pushed back development. They decided to push back the release to Spring 2021. This will give the team more time to work on the game and produce a quality experience that players can enjoy.

The team then assured fans that their patience wouldn’t be in vain. The development team is working to create a fun and engaging tactical RPG set in the world of Digimon.

Although the news is disappointing, it’s not the first game that’s been delayed in 2020. Titles, including indie games to highly anticipated games like Cyberpunk 2077 and Dying Light 2 have had to delay their titles due to COVID-19. Many developers are now working from home or making other arrangements, which has delayed work on their games.

RELATED: Fable 4 Reported To Be In Development, And It Could Release As An Exclusive Title For The Xbox Series X

Digimon Survive celebrates the franchise’s 20th anniversary. The game contains tactical RPG turn-based gameplay in 2D but with a focus on storytelling.

The game stars Takuma Momozuka, who goes on a school trip. While on the trip, he suddenly finds himself transported to a mysterious world filled with Digimon. He meets one friendly Digimon named Agumon, but unfortunately, not all of the Digimon in the world are as nice.

Takuma and Agumon work together to fight against the most aggressive Digimon, discover how he landed in the world instead of on the school trip, and fight to go back home. The game contains an all-new cast of characters working together.

The title combines anime-style storytelling with animated cutscenes. The cast of characters was designed by Uichi Ukumo with music by Tomoki Miyoshi.

The publisher has stated more updates about the game are coming soon. Players interested in Digimon Survive can follow Bandai Namco on social media.

Although the news has disappointed fans, this extra development time means that the game will be more polished by the time it’s released.

Digimon Survive is now scheduled to launch in Spring 2021 for PC, PlayStation 4, Xbox One, and the Nintendo Switch.