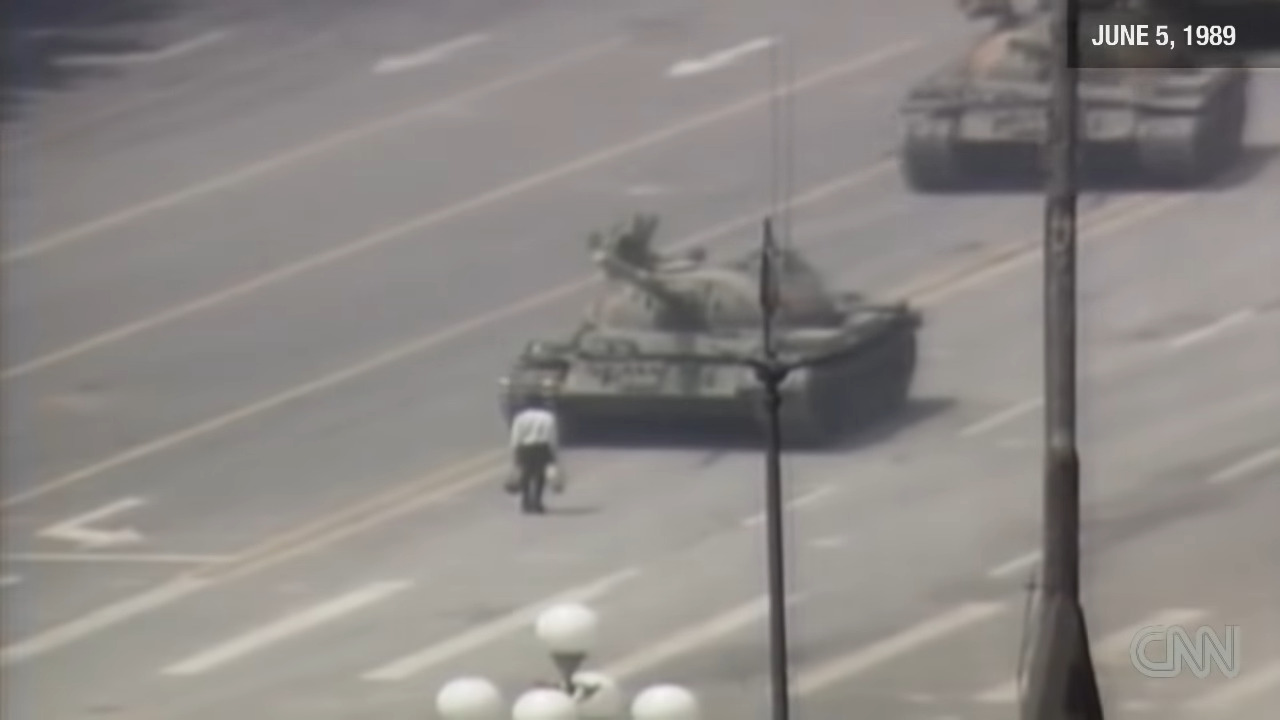 We’ll start with the obvious: Activision, which Chinese-controlled investment company Tencent owns 5% of, pushed out a two-minute trailer showing a bunch of historical civil-unrest moments across the globe; Tiananmen Square, where China murdered an estimated thousands of its own citizens peacefully protesting for honest communication from the political elite and freedoms of both press and speech.

The video shows multiple moments of civil unrest throughout history, yet it appears only China was upset about someone calling them out, as they’re still attempting to cover up the brutal dictatorship that has murdered millions (and continues to do so) under the guise of cloak and dagger tactics coupled with state-led propaganda.

The video was live for roughly a day before it was pulled, and replaced with a version that doesn’t include footage of Tiananmen Square; mimicking a long-held tradition fo white-washing the crimes and atrocities that the People’s Republic of China has committed, and continues to do so in the modern era.

Thankfully, there are places where you can watch the unedited version of the trailer for Cold War: IGN has maintained the video for the trailer on YouTube, apparently not adhering to requests; Treyarch‘s official version has been set to private on YouTube and unviewable for anyone regardless of region.

The mark of 1:05 within the trailer marks Chinese citizens hitting a tank with metal rods; it’s over in an instant.

Treyarch and Activision were apparently far too ready to capitulate, and released a new trailer that runs a full minute in length that doesn’t have any distaste in the form of showing Chinese oppression and brutality; we’re all safe once again! Thanks, Activision!

Regional editing has been a standard for China to whitewash history, removing the systemic brutalization from the apparently sensitive ears of their citizens; there was no stand against this, no foreign pressure to acknowledge (in the very same way that Germany and Japan both had to come to terms with their past) and now it’s becoming increasingly global.

From the Total War franchise removing sensitive Chinese terms such as the fearsome Winnie the Pooh and Tibet, to Call of Duty trailers now not being allowed to show Chinese oppression, it’s becoming more widespread on an international stage.

It seems as though this is a simple shift in marketing videos to appease shareholders that happen to be Chinese-owned; this is becoming a pattern of conduct for both Tencent and China, and corporations are far too ready to roll over and acquiesce to any demand that the nation makes.