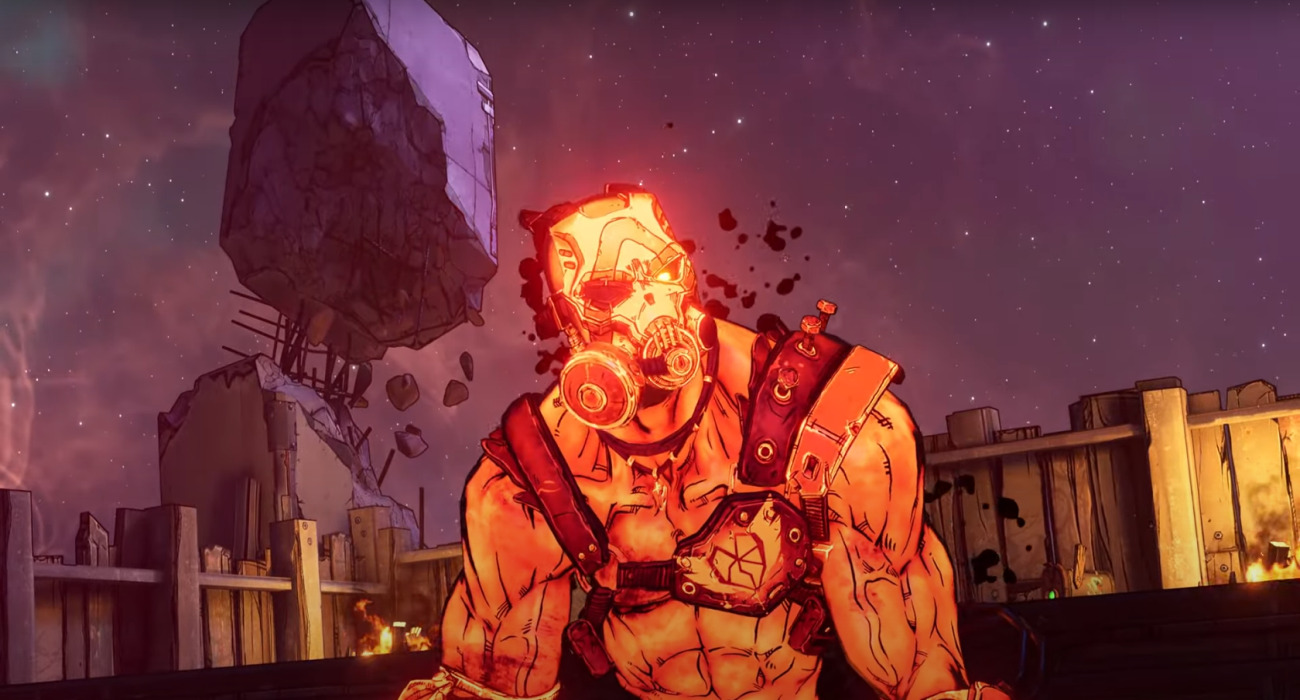 Borderlands 3 from Gearbox Software has been a massive accomplishment all things considered. It elevated the series in notable ways, such as the never-ending loot, the unique skills of each vault haunter, and the fantastic worlds.

This latest installment also is great in terms of post-launch DLC. The developer was keen on keeping the DLC train going and thus far, they’ve done a spectacular job. Now they’re about to release the fourth major expansion titled Psycho Krieg and the Fantastic Fusterchuck.

A reveal trailer is out now for it and also a release date: September 10th. The Borderlands games have always had a lot of fantastic and visually appealing elements, but this upcoming DLC seems to be doubling down on these aspects quite a bit.

Players will be heading into the mind of Psycho Krieg, the sociopath that was first introduced as a playable character in Borderlands 2. Like Mr. Toad’s Wild Ride, players get to experience all-new and surreal environments as well as new enemy types.

Oh, and there’s a huge version of Krieg watching over the action. Only in Krieg’s twisted reality would all of this be possible, but it’s a good thing he’s got a couple of screws loose up between the eyes because this latest expansion looks like a blast.

The MO for the vault hunters that travel to Krieg’s mind is to find a place known as Vaulthalla. According to legends, this is where the source of madness all started for the Psycho enemies that the vault hunters have been battling against ever since the beginning.

The new enemies are manifestations of Krieg’s demons. Considering Krieg’s mental stability, you can bet they’ll put up quite the fight. There seems to be great payoff at the end, though, as there are new weapons and cosmetics that can be earned.

As it stands now, this is the final DLC expansion planned for Borderlands 3. The developer could put out more at a later date, but nothing concrete has been worked out at this time. If it is the final expansion, it seems like a great way to cap off one of the better installments of the franchise.

Players have loved everything about Borderlands 3, from the expansive and beautiful new areas to the shooting and looting. It’s exactly what you want a Borderlands game to be and it hasn’t let up on content. Gearbox deserves a lot of praise for all of their hard work.

CS:GO - After A Crushing Defeat In Tier 3 CS Today, What Should MIBR Do Now?