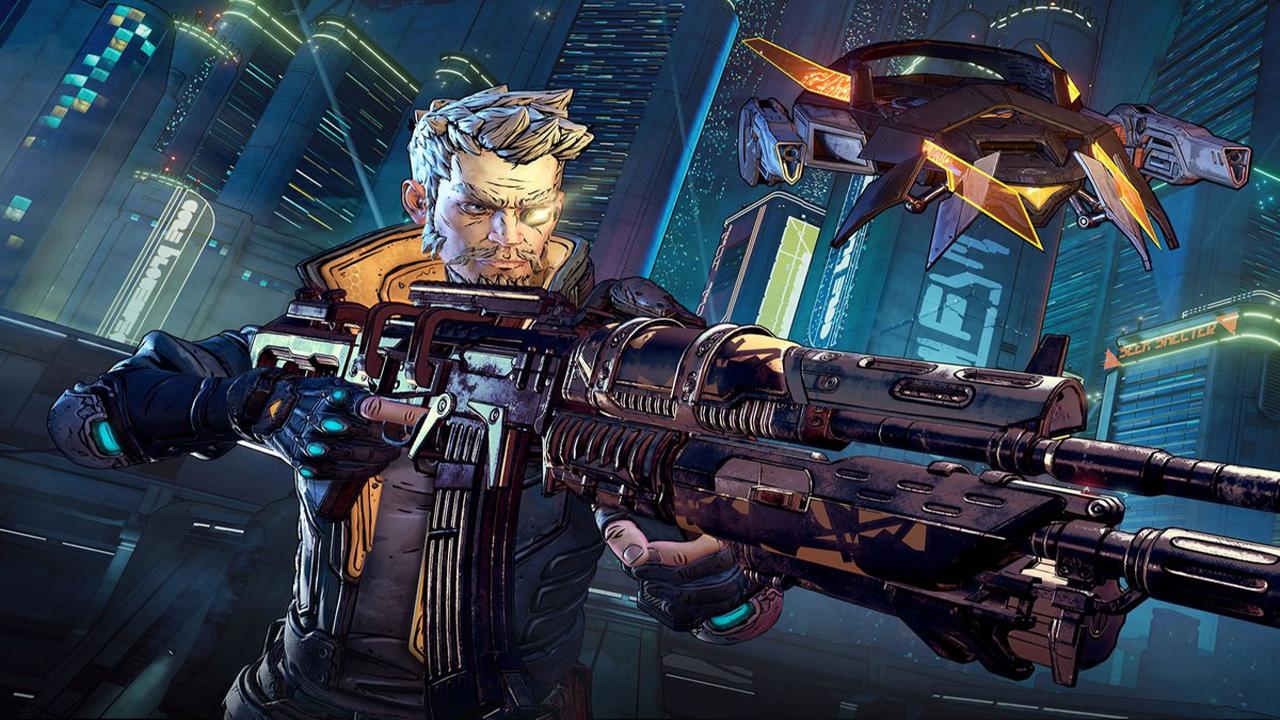 I’ve waxed and waned prior on precisely how I’ve been looking at Gearbox Software’s Borderlands 3, the fourth installment in the wildly successful first-person shooter/looter franchise that continues to boast impressive earnings, even after entangling itself with Epic Games Store via timed exclusivity agreements, which PC gamers are well-known for simply adoring.

In spite of that, Borderlands 3 has been reported by Gearbox Software to be the best-selling iteration yet; that’s not even including the various DLCs and microtransactions that already litter the title.

Yet while in prior titles users were faced with simply needing to swallow the bitter pill that is microtransactions, Gearbox Software seems content to offer free content with in-game events that occur for specific time periods.

The various in-game events can be stacked together resulting in a fantastic number of high-level drops on your various weapons that drop; the current Co-op Loot Drop sees more loot dropping from specific enemies whenever you’re playing cooperatively, which stacked on top of the Door Busters mini-event where legendaries could be found in vending machines, which was stacked on top of the Takedown Shakedown event centered on a Maliwan Blacksite.

Soak up some rays, rock those neon colors, and bust crime like it's the '80s in Revenge of the Cartels, the free seasonal event happening in #Borderlands3 now through June 4.

It all culminated in a fantastic opportunity to step back into the boots of the current Vault Hunters, and it doesn’t seem like it’s going to change anytime soon; fantastic news for those eager to explore a bit more of the wild variations in weaponry that Borderlands 3 has to offer.

The current ongoing event is Revenge of the Cartels, and it’s occurring in tandem with another event called Loot the Universe. Participation in both events is resoundingly simple, has a scalable difficulty that can shake out however you’d really like it to, and it comes with new scenery, enemies, and flair to spare as it tasks Vault Hunters to eliminate an entire Cartel in a beautiful mansion, with only a few rooms being reminiscent to the classic film Scarface.

It’s exactly what you’d want from an event from a title, in a series that has desperately needed in-game events in the past. Users can get their share of the dopamine-sending looting sprees, explore new regions that are interwoven with current gameplay wonderfully well, and I don’t have to sit through thirty minutes of cutscenes to get on with the fragging. Memories of grinding the Bar Room Blitz in Borderlands 2 for days still haunts me to this day.

The next question on everyone’s mind is likely regarding precisely how long they can expect Gearbox Software to continue these in-game events. They are a fantastic experience in and of themselves, and hopefully, Gearbox keeps them around for as long as the title remains relevant.