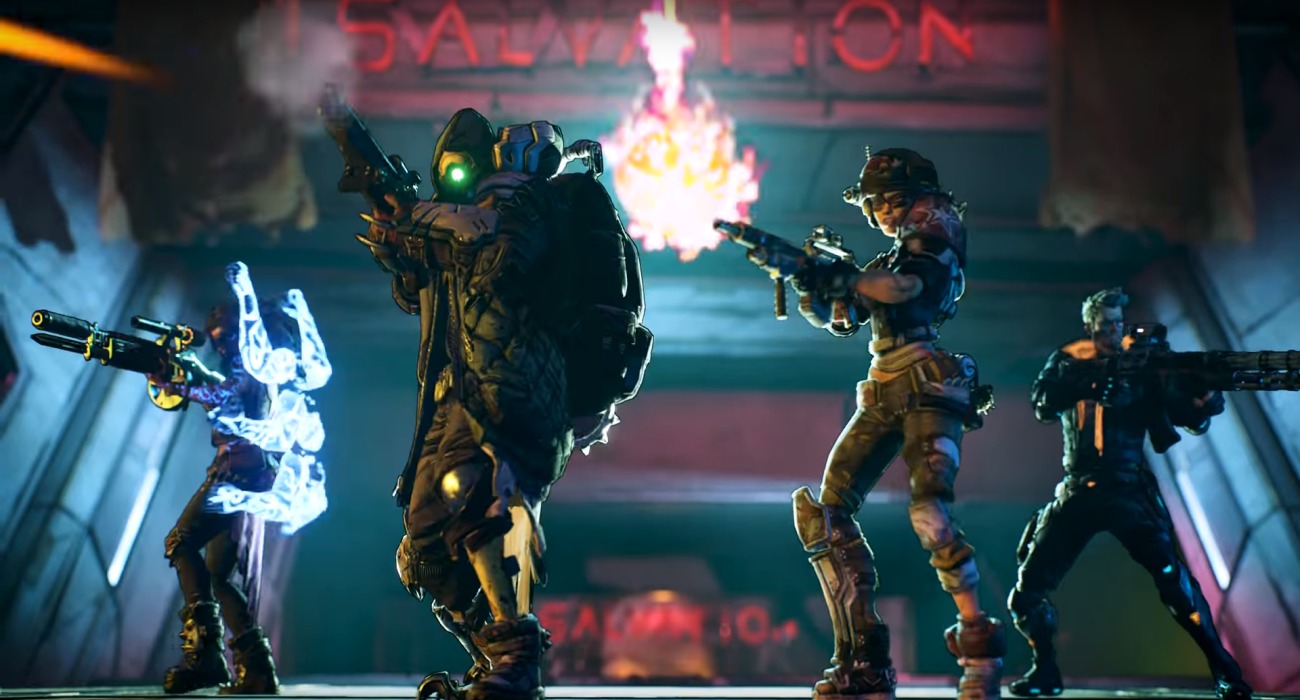 There have been many great PC games to come out this year, from action-adventure games to unique puzzle titles. However, one of the most successful has been Borderlands 3, Gearbox Software’s latest installment in a successful series. The game hasn’t been out that long and it’s already receiving rave reviews and flying off the shelves.

Borderlands 3 has been so successful — in fact — that it’s the best-selling PC game in 2K’s publishing history. That’s according to recent sales figures. What an accomplishment. Originally, it was thought that sales were going to take a hit on PC given that it was being offered exclusively on the Epic Games Store. That doesn’t appear to be the case. In fact, Borderlands 3 pre-order sales on this platform were record-breaking.

That’s not really surprising. This latest installment improves on the series in every important way. Looting for legendary guns is still just as fun as it has ever been. You’re constantly on the chase for the perfect weapon that can vanquish baddies like they’re ants. Just when you think you’ve found the perfect combination, another weapon comes along that fits your style of play great. This goes on and on, giving players so much content to really dive head-first into.

The success of Borderlands 3 can also be attributed to the different planets you get to explore. That’s right. You don’t stay on Pandora in this game, although that’s where you start out. Pandora is on the brink of destruction, which forces you to other planets.

Each has a distinct personality that gives your journeys added variety. One mission, you could be moving through swampy waters and then a few missions later, you could be surrounded by futuristic skyscrapers. Gearbox did an amazing job at giving the environments flare; they really have a life of their own.

The vault hunters and combat also have never been better. After completing the story with one character, you’ll feel the urge to run it back with another. That’s because they each have distinct attributes and amazing special abilities. Their movements are also much improved compared to the last version. Even the shooting mechanics are better.

Borderlands 3 doesn’t try to reinvent the wheel, though. There are still the iconic graphics and hilarious comedic lines that have made the Borderlands series so beloved by many. Gearbox and 2K have a lot to be proud of with this title. It sets up a bright future for the series.

FIFA20 Is Almost Out, Here's Everything You Need To Know From The Trial Version Before It Officially Releases

May 20, 2020 Jeremy Green 8520
If you've wanted to take part in some mafia action -- throwing around muscle for ultimate control -- then the Mafia series was your best bet for...