This update was dropped a few days after a big announcement was made. Tech sites headlined about the availability of six Batman titles that can be downloaded from the online platform for free. These include the LEGO Batman: The Videogame, LEGO Batman 2: DC Super Heroes, LEGO Batman 3: Beyond Gotham, Batman: Arkham Asylum, Batman: Arkham City, and Batman: Arkham Knight. These can be accessed at no cost until September 26.

Removing the Denuvo license could mean more convenience among the players. It must be noted that with the anti-piracy software enabled for a game, downloading it for free could be difficult.

While the visuals and performance may be affected by disabling it, the difference could still be negligible. In short, players need not worry about being dissatisfied with how the game runs sans Denuvo. Here is a video of the comparison made by Neon Gaming.

Based on the results, the change in the framerate of Batman: Arkham Knight is not noticeable at all. The game is still running well with the gameplay sustaining the interest of gamers.

The game is the second installment of the Arkham series. It is the sequel of Batman: Arkham Asylum, which was released in 2009.

When the game was launched in June 2015, many Batman fanatics were disappointed with it. Accordingly, they could not get real Gotham City feels while playing it. Likewise, they commented about the Batmobile being overused in different fights. When it comes to combat and missions, some players were saying that they are utterly dull.

On the other hand, the Arkham Origins studio could be teasing about a new Batman game.

This month, the caped superhero is already celebrating its 80th anniversary. In short, fans are anticipating a giant announcement about its celebration.

A tweet from WB Games Montreal caused a stir among fans, especially with the appearance of three to four unknown symbols.

A close look of the symbols could lead one to a significant conclusion. It could be surmised that the last one is a full view of the first three. Some fans noted that these showed the known symbols of Arkham, Court of Owls, and The League of Assassins.

Could these mean that a game connecting these three is already on its way?

For the certified Batman fans, these could lead to it.

Keep posted for more news and updates to confirm if a new title is coming after Batman: Arkham Knight.

Jan 26, 2020 Jeremy Green 9310
Batman: Arkham Knight is an amazing action adventure game that features the caped crusader in an open-world environment. It's one of the better... 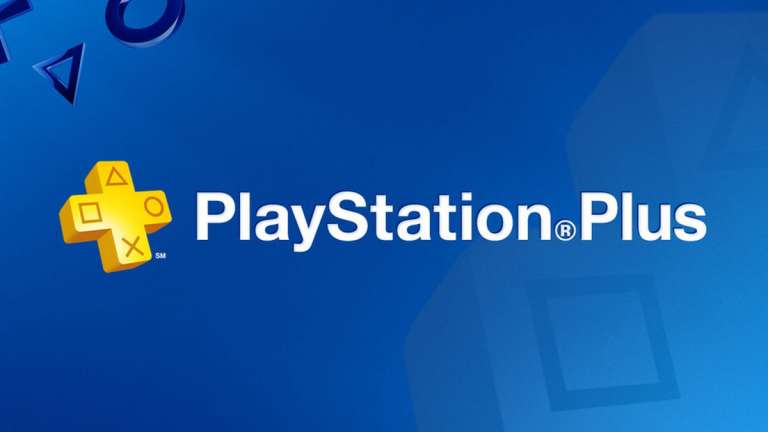 Sep 3, 2019 Swartzcop Kennedy 6620
The PlayStation Plus free games for September have been revealed and will be available for download starting today, September 3 to September 30. The...